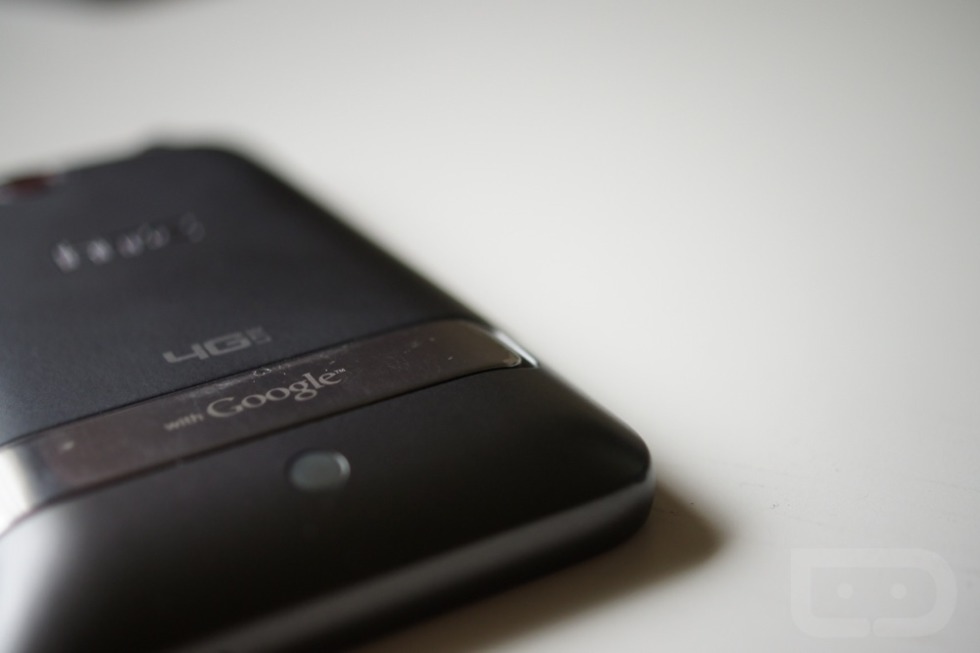 For this week’s #TBT, we would like to highlight a low point in the history of Android. Remember the Thunderbolt? The man, Steve Wozniak, very much disliked that phone from HTC. But, how is that possible? The Thunderbolt was the first publicly available phone to run on Verizon’s uber-fast 4G LTE network! What was wrong with it? Well, how about the constant reboots, crap signal no matter where you went, and the despicable update support? Mr. Woz apparently liked this phone so little that he felt the need to go into Gizmodo’s comment section and share his feelings.

When Gizmodo asked its community “What’s the Worst Gadget You Actually Paid For?,” this was Steve’s blunt reply.

While the explanation is not all there, the fact is, undeniably, Woz thought it was the worst gadget he ever paid for. Ouch.