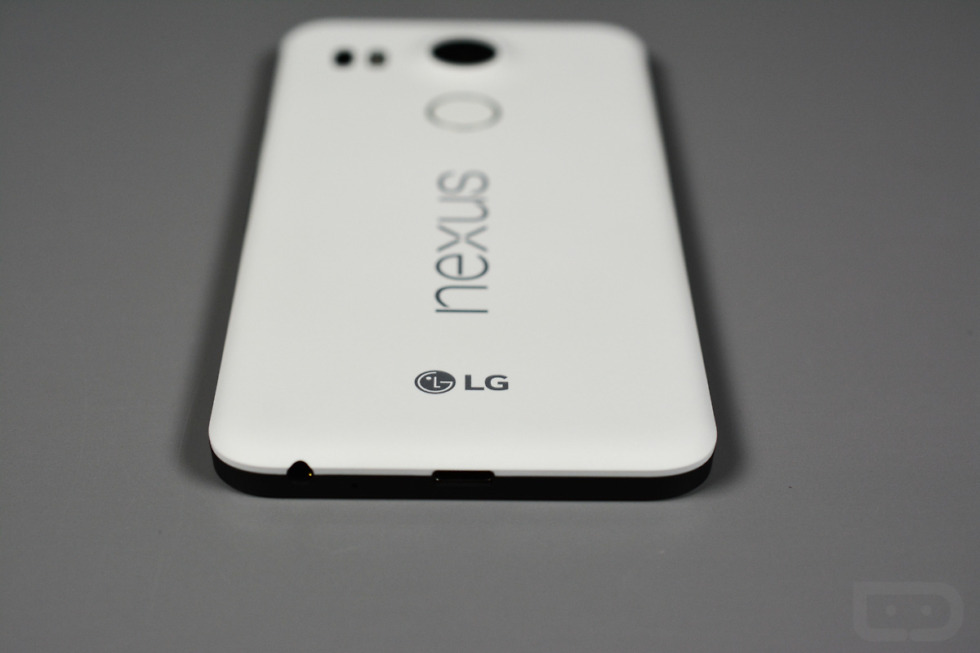 During our Nexus 5X review, we were pretty upfront about the fact that we felt the phone struggled mightily in the performance department. We’re talking a serious amount of slow down, lag, and even jank, throughout a day that often required multiple reboots. It was a shocking discovery, since most Nexus phones typically offer one of the smoothest Android experiences on the planet, but our worries were backed up by numerous comments from our readers. We wondered how long it would take before Google would address the issues, assuming they could even be fixed.

As it turns out, they can be! Orrin, a Nexus Community Manager, took to reddit today to announce that the Nexus 5X’s March update will include not only the new March security patches, but also “bug fixes that will improve overall stability, connectivity, and performance.” Yes, this is the jank fixer we have been waiting for.

Since there were two factory image posted yesterday, you are probably wondering which you need to use. Orrin says that the “majority of the world,” including those with a 5X on major US carriers, will use build MHC19J.

The update will rollout slowly over the coming days, but if you want to get rid of your phone’s lag today, feel free to jump on that factory image. Instructions for flashing images can be found here.