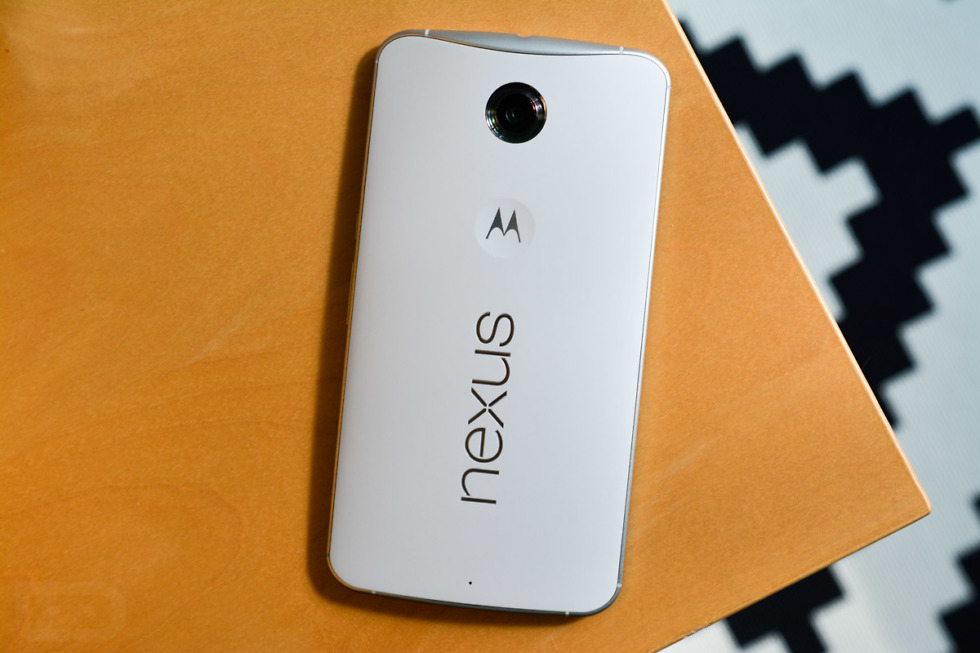 Once we have the full security bulletin, we’ll be sure to update this post.

Factory images from Google can be found here. If you need helping flashing factory images, you can find instructions here.

UPDATE:  For full details on the security fixes in this month’s security bulletin, you’ll find them here.

UPDATE 3:  Google just added another image for the Nexus 6P as build MHC19I.