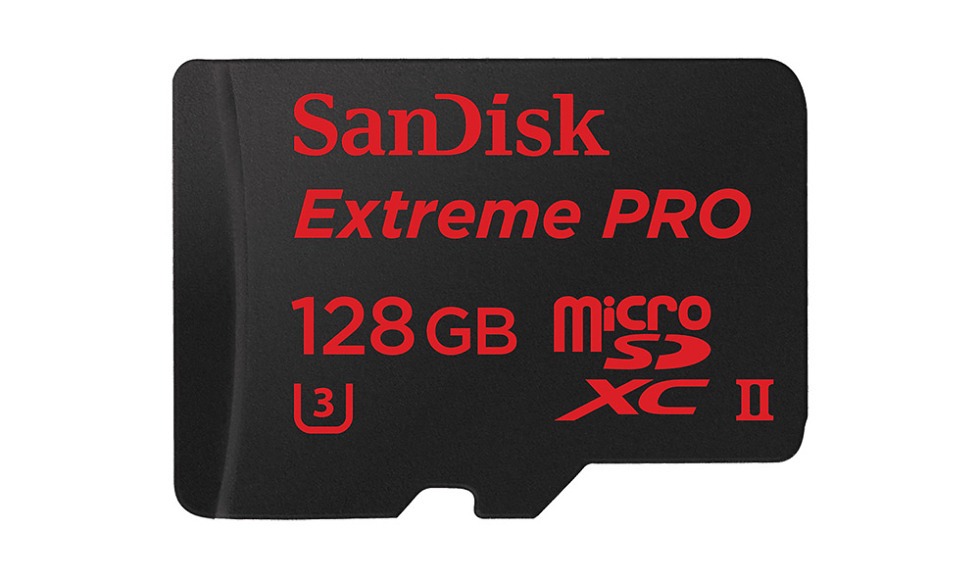 This morning, SanDisk, maker of all things flash storage, announced a couple of new products that should outfit your next flagship smartphone quite nicely. For one, they are introducing a new Extreme Pro microSD card with 128GB and 64GB options that can produce transfer speeds at up to 3X current cards. On the other hand, they are also introducing a USB Type-C ready flash drive at 128GB.

With the new Extreme Pro UHS-II microSD cards, SanDisk says it can deliver transfer speeds of up to 275MB/s. Most UHS-I cards currently do 90MB/s for comparison’s sake. So yeah, that’s pretty fast. 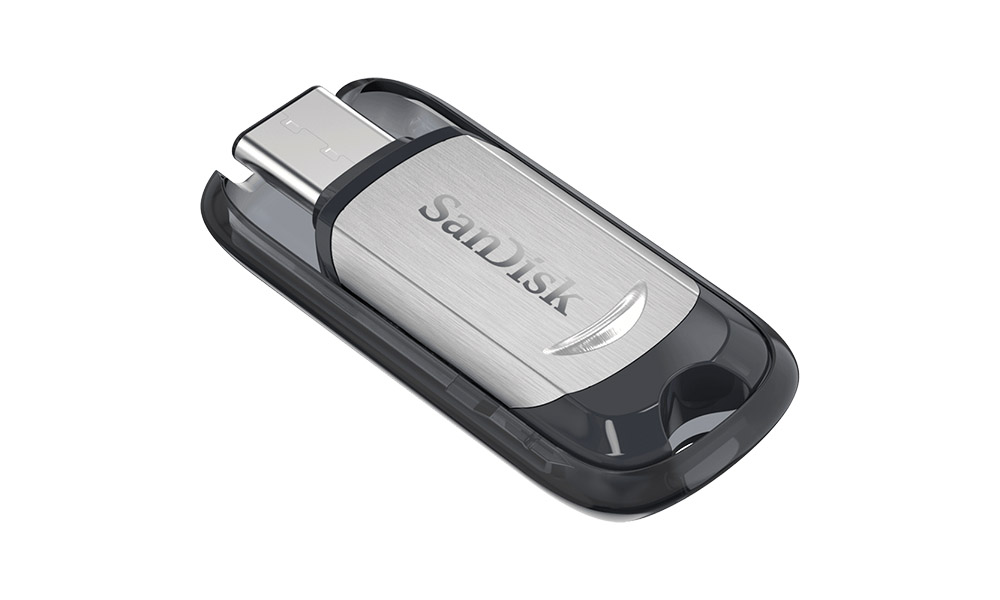 If your phone doesn’t have a microSD slot (Nexus owners!), but you have a modern phone with a USB Type-C port and would like to expand its storage, this new flash drive from SanDisk is for you.

It features USB 3.1 performance of up to 150MB/s and a retractable tip.