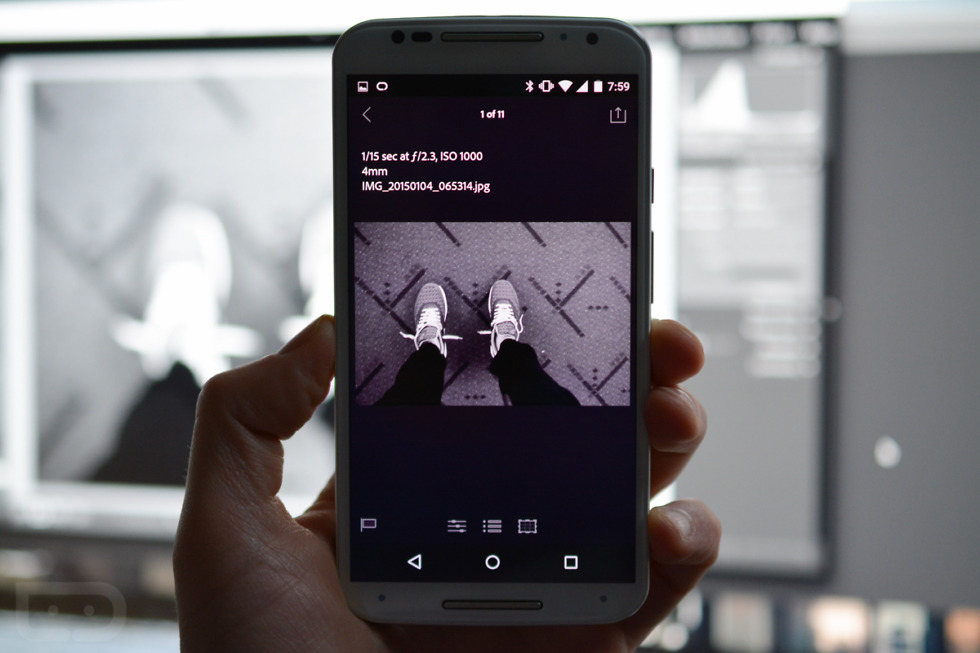 Lightroom 2.0 for Android is now available for download on Google Play. Inside, Adobe has implemented an in-app camera with the ability to capture images in DNG raw format, usable only if your smartphone is capable of shooting in raw. If it is, then users can easily edit photos once snapped inside of the app, as well as choose from existing presets created by the Lightroom team.

Additionally, new tools have been added, such as a Dehaze tool that adjusts the level of haze and fog in images, plus an enhancement to Split Toning. To provide a more complete control over the tonality and contrast inside of an image, a Point mode for the Curve tool has also been added.

The changelog is quite lengthy, so give it a quick look below, then follow the Google Play link to grab the update.