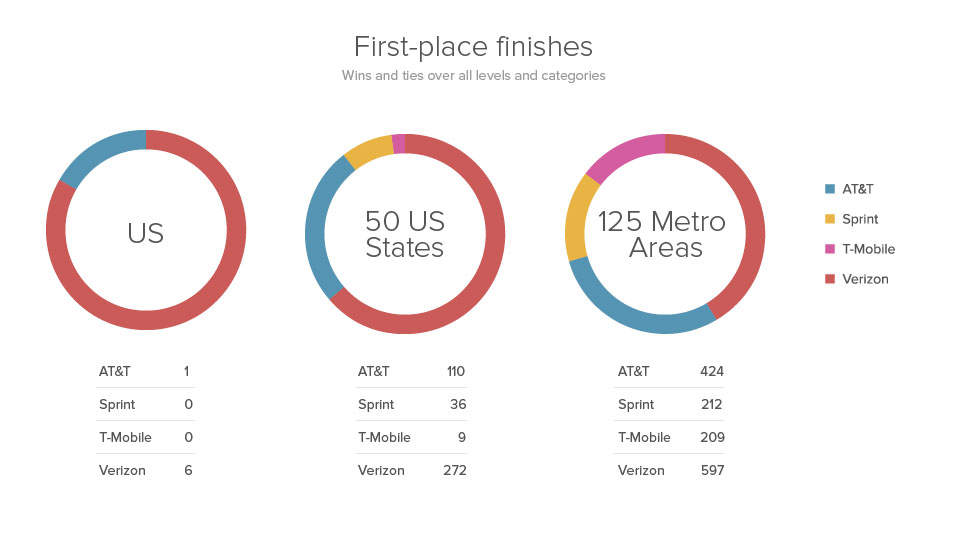 Earlier in the week, we started getting notified by US wireless carriers that RootMetrics, an independent mobile analytics firm, was about to release its latest report that ranked Verizon, AT&T, Sprint, and T-Mobile based on their 2015 end of year performance. On one hand, we had Verizon prepping us with news about their big win for the 5th consecutive report. On the other hand, we had T-Mobile in full conspiracy, damage control mode, releasing statements from CEO John Legere the minute the report went public. Boy, these are always fun times.

For those not familiar with RootMetrics, just know that they are one of a handful of groups who test US wireless carrier performance and then share with the world their results. They claim to be independent, though I think it’s clear that John Legere isn’t a believer in that idea being true. In their latest report, they performed almost 4 million tests, drove over 200,000 miles, tested 6,607 indoor facilities, and attempted to cover 100% of the population in doing so.

They release two reports per year, one to show performance for the first half of the year, followed by another for the second half of the year. Their reports are quite exhaustive, though very detailed and open in how they came to their results. Verizon has topped their rankings for five consecutive reports, including this one.

Here are some general numbers from the report: 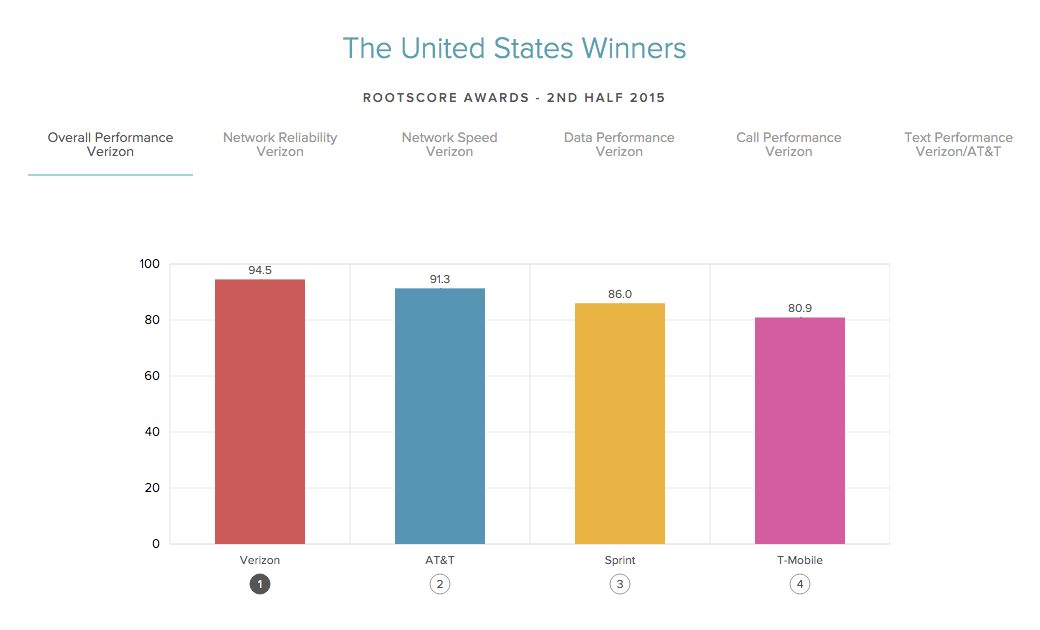 Look, I don’t get too invested in these reports, but if anything, they should just be more motivation from all carriers to continue to make their networks better. Both Verizon and T-Mobile claim that they are still heavily investing in theirs which is nothing but good news for you and I.

You can read the full report for yourself at RootMetrics’ site.