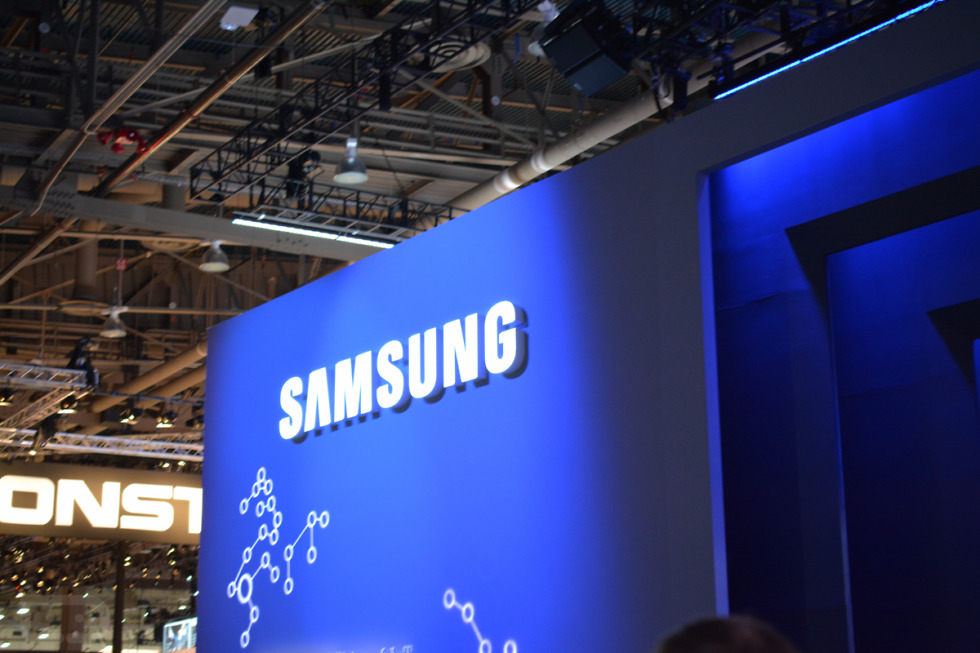 At this point, I think I’ve seen about enough blurry cam photos of the black Samsung Galaxy S7. Unfortunately for me, I can’t imagine we’ll stop seeing them any time soon knowing that the phone will be official in four days. I would assume that more and more people have it in their hands at this point, many of which probably don’t care about the life-ending NDA Samsung required them to sign in order to acquire it. And that brings us to today’s leak, which is only important because it’s of the phone on video for the first time. Oh, we also get what appears to be confirmation of a SIM slot that is capable of housing a microSD card as well.

Ladies and gentlemen, I present to you a sh*tload of fingerprints on a phone you have seen in a similar, unofficial and unflattering setting more times than you needed to. Ready? 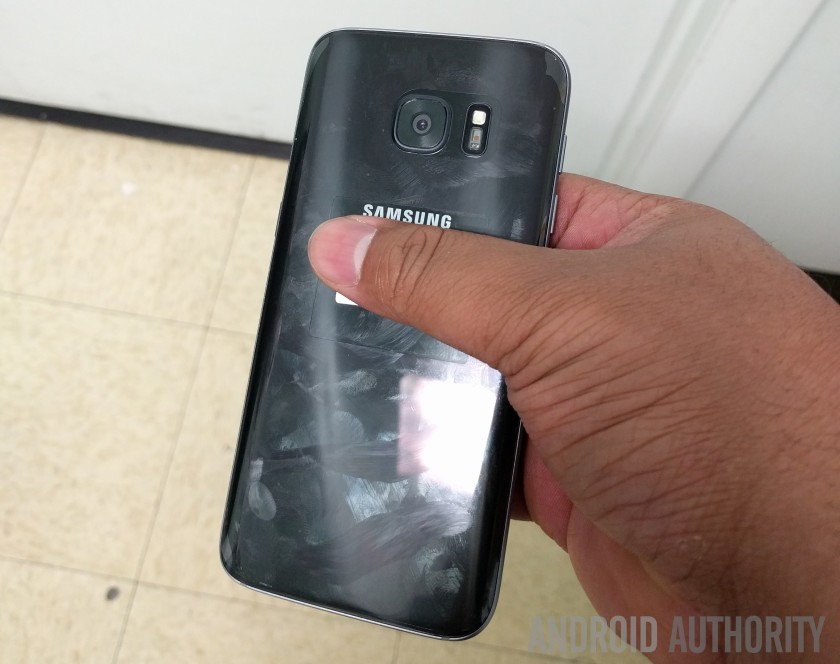 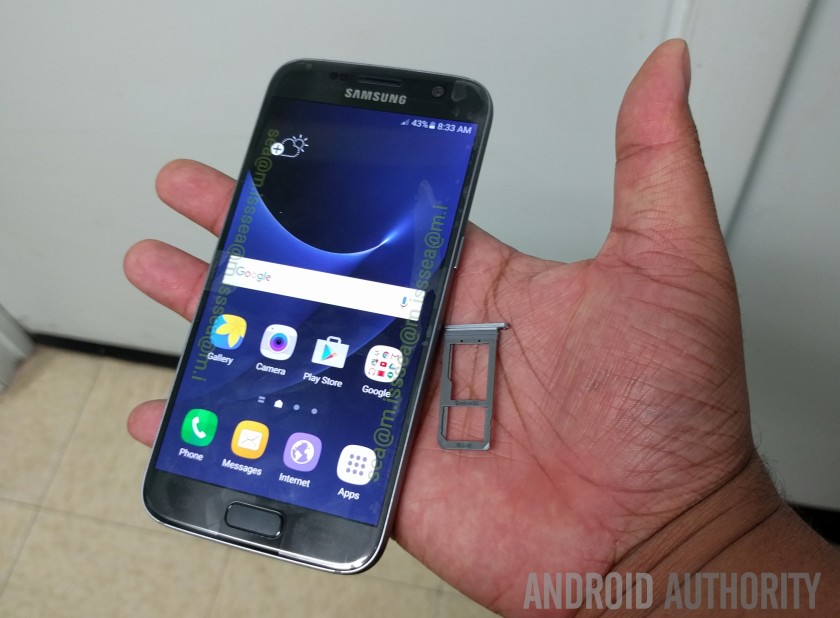 And here is that video.

So the phone that is featured here has some sort of screen protector on each side, which is the reason for all of the fingerprints. At least, we are hoping that’s the case and that the real finish on the body of the phone won’t attract grease on this level of grossness. As for the SIM tray, yep, that is indeed a microSD slot in there as well, so that’s good news.

The rest of this leak is a bit wishy-washy in terms of specs. It claims that the battery is just 2800mAh instead of 3000mAh. We’re still betting on 3000mAh, though. The leak also isn’t sure if we’ll get IP68 or IP67 water resistance, but they are on board with every other leak that suggests a 12MP camera, Android 6.0 out of the box, and no USB Type-C.

Hey, so, I can’t wait for the next terrible picture of a phone that will more than likely be quite beautiful in person. (/s)