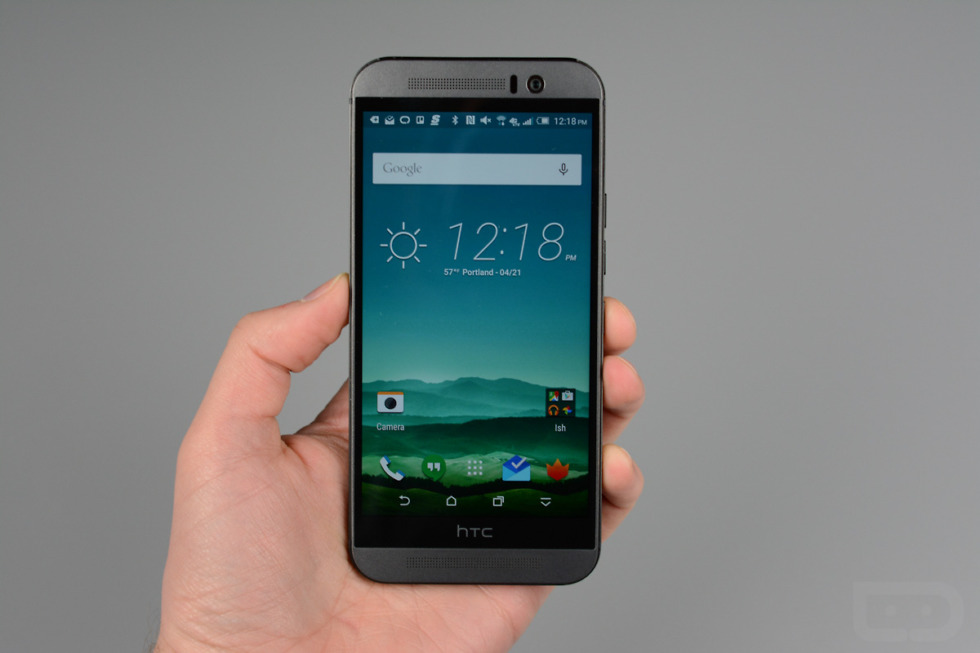 According to Evan Blass, aka evleaks, HTC’s upcoming One M10 flagship device is scheduled to launch in the US the week of May 9. This is the first solid date that we have heard regarding the One M10, with the only other intel suggesting that HTC was holding off until after MWC to unveil the phone.

In addition to a possible release date for the One M10, Blass states that HTC may also intend to launch a “watch” before the end of April. Unfortunately, no other details were provided, so anything else would be complete speculation. Interesting enough, this is not the first time the company has been rumored to launch a smartwatch. All the way back in July of 2014, HTC released a “behind the scenes” video, which briefly showed off a designer working on what appeared to be a smartwatch. Given that it is 2016, and no watch ever came to fruition, we figured HTC had ditched those plans.

We know that HTC has been working in the fitness wearable game alongside Under Armour, but this could be the first actual attempt from HTC to launch an Android Wear device, putting themselves up against the likes of Motorola, Huawei, and LG.

So far, we have one credible image of the One M10 floating around. As we get closer to an unveiling, it is a safe assumption that more leaks will take place.

Is it possible that HTC is working on an Android Wear device? Would you be interested in it?

Edit: Post originally said March for the watch when it should have said April.