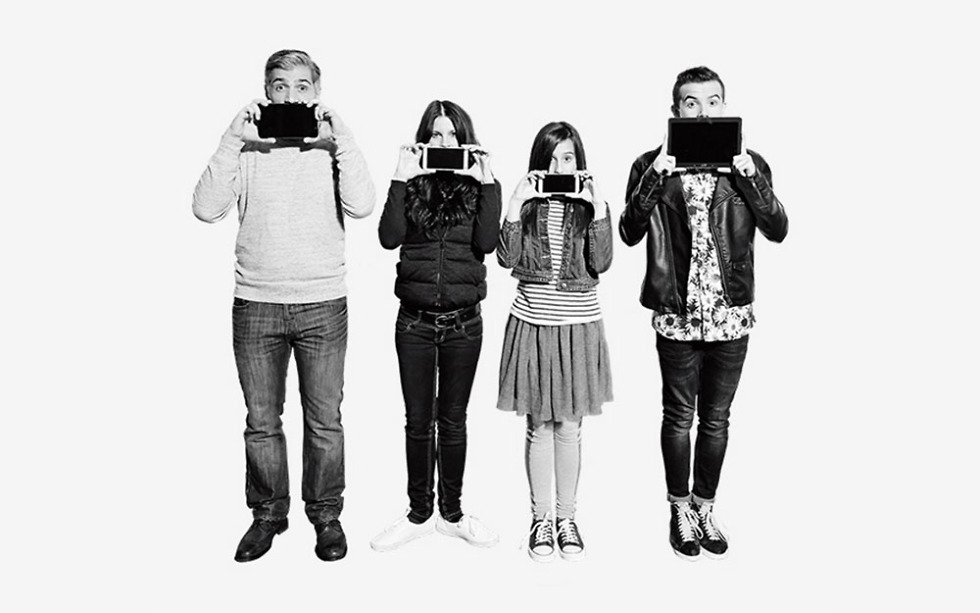 This morning, OpenSignal released a new report that T-Mobile is quite excited about, because it mentions their network as “closing the gap with Verizon.” That’s a big deal because Verizon’s network is almost always at the top of the charts when we think of the best network in the wireless business. To celebrate this gap closing news, T-Mobile is kicking off a new family promo that gets a family of four onto unlimited LTE data lines for $150 per month.

The plan is similar to the one T-Mobile has opened up a couple of times now that gives families of four 10GB of data per line for $120. With this unlimited LTE plan, T-Mobile is charging you $50 per line for the first three lines and then giving you the fourth for free. It’s really that simple.

Of course, T-Mobile still offers the 10GB per line for $120 deal as well, in case you don’t need unlimited. Also, keep in mind that you can combine this new family plan with T-Mobile’s half off smartphone event.

T-Mobile says that in order to qualify for this promo, there are “no number port-ins, no trade-ins, and no need to purchase a new phone.” The deal is open to new and existing customers.

More on this new T-Mobile Unlimited deal, head over to T-Mo’s site.