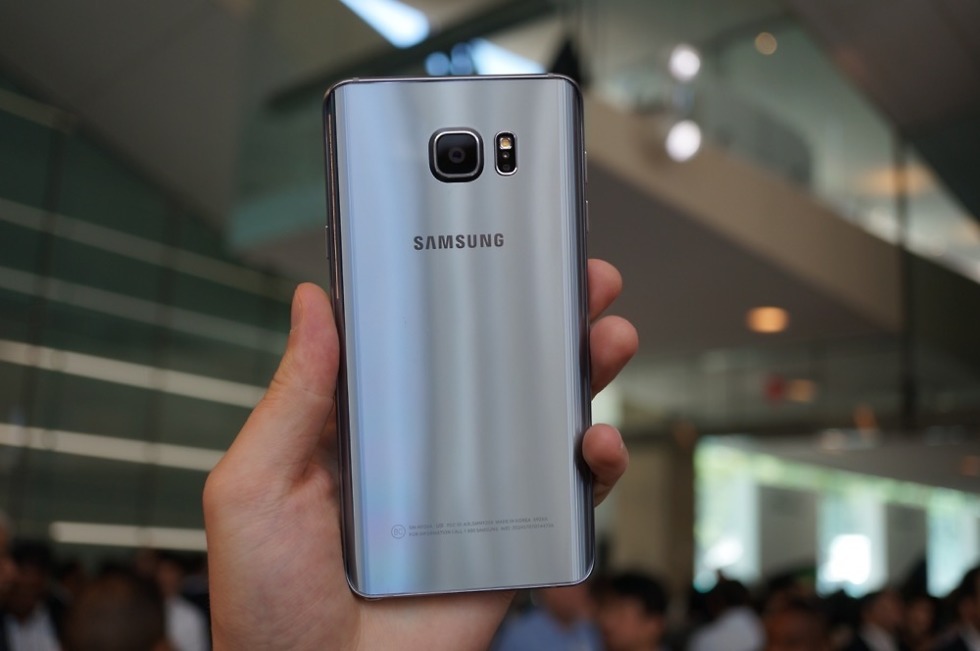 For those tired of the same ol’ blue theme from Samsung, reported screenshots taken after the update to Marshmallow on the Galaxy Note 5 show quite the change up to the theme of the UI quite a bit. As of today, with the device running Lollipop, Samsung’s stock theme is blue and sort of neon yellowish, but after the update, that blue will change to grey, and the yellow will change to blue. At least, that is if these screenshots are to be believed.

According to Phone Probe, a Galaxy Note 5 owner on AT&T who is part of a very small test group received the update to Marshmallow, and then detailed what all changed after the update. Listed as build number N920AUCU2BPB1, on top of the UI changes, Samsung likely baked in Marshmallow’s top features, such as Doze, additional app permissions, and the user claims the phone feels more snappy overall.

While the new theme looks pretty snazzy, it appears TouchWiz as a whole has not changed. There are still icon themes that don’t match anything from Google, and Samsung still has many preloaded apps onboard. The file size for the Marshmallow update is listed at 1355MB, or 1.3GB.

If you are a Galaxy Note 5 owner, the latest intel we have is that Samsung is shooting to release the Marshmallow update some time this month. Once more concrete info is known, we will update you.

Check out the screenshots, then leave your impressions in the comments below. 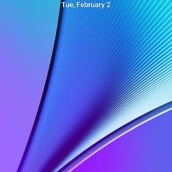 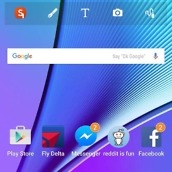 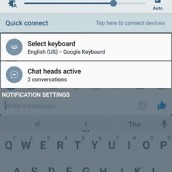 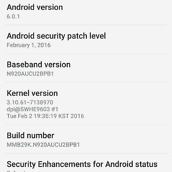 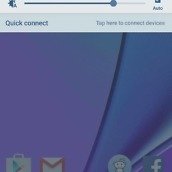