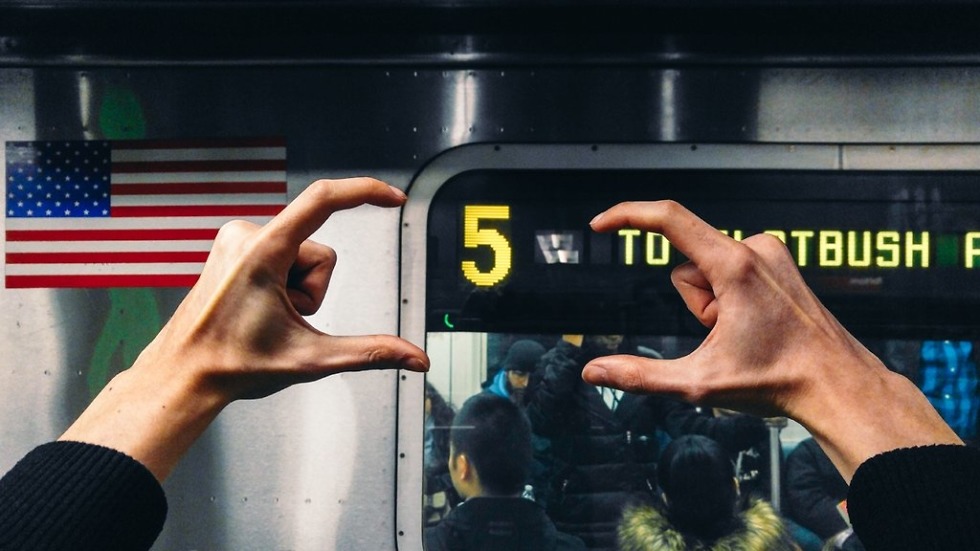 The LG G5 is coming to MWC on February 21. LG confirmed that the device will arrive in a couple of weeks, along with the name, through a Tweet posted to their official Twitter account this afternoon. The Tweet is accompanied by three images that all show off the number “5” in some form, along with the hashtag #LGG5.

We knew that LG was hosting a major press event at the conference and assumed that this phone would be the star. I guess we no longer have to assume.

So far, LG has been able to keep the G5 behind locked doors and few leaks have sprung. However, we did manage to share some images of the G5 stuck inside of a dummy box that was meant to preserve its true appearance. We do know that it’ll have dual cameras, though, along with a metal body, USB Type-C port, rear-mounted fingerprint sensor, and volume rocker moved back to the side of the phone.

UPDATE: I won’t claim to understand this at all, but LG also posted this to their social blog.