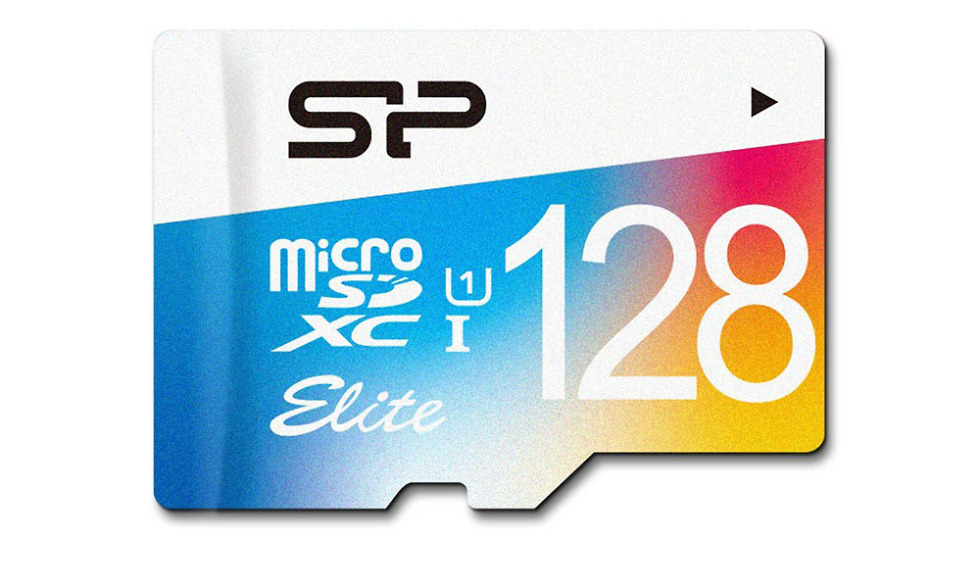 You would think that after being in this industry for almost 7 years now, that seeing accessories like 128GB microSD cards drop to $33 wouldn’t amaze me so much, but it still does when you consider how quickly everything moves.

At the beginning of 2014, SanDisk introduced one of the first 128GB microSD cards to the world. It was insanely expensive out of the gate, so expensive that we called a price drop to $120 a “deal.” Today, companies like Silicon Power are selling class 10, UHS-1 128GB cards for $32.99 with Prime shipping. That’s so nuts. You can even grab their 64GB cards for under $15.

In that two years, we saw companies ditch SD card slots and then adopt them and then ditch them and then adopt them again. This year, we’re pretty sure is an adoption year again, with Samsung (reportedly) bringing them back, plus LG will likely keep theirs as well. Now would be the time to stock up on storage, assuming you plan to pick-up one of these new flagships out of Korea.