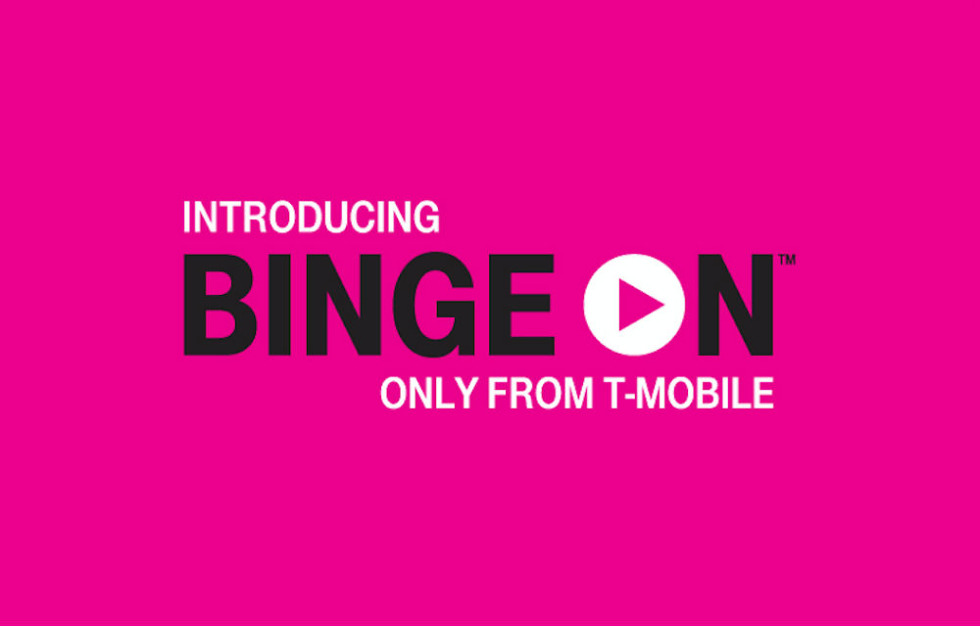 T-Mobile announced that a handful of new services have joined their Binge On video streaming program, this morning, but in doing so, also attempted to provide more of the same narrative as they did during the embarrassing, combative outburst CEO John Legere paraded around earlier in the month in support of it. This time, though, they want you to know that their customers think it’s the greatest thing ever. Of course, that’s never been our problem with Binge On, but Legere refuses to acknowledge that and address any of the real concerns people have with it.

Outside of the customer survey information, they are also giving customers easier ways to turn Binge On on or off.

The new services joining Binge On are Amazon Video, Fox News, Univision NOW, and WWE Network. You’ll notice that YouTube is still not a part of the fun. Like with the rest of the partnered Binge On video services, you can now watch video from all four of those services without the streams counting against your data bucket. Of course, the video will be throttled to 480p.

As for the news surrounding T-Mobile’s customers showing support, this is what T-Mobile is sharing from data they have collected and a survey they took of Binge On users:

So people are consuming more video than ever now that they have Binge On. Except, wasn’t John Legere worried about people not knowing about Binge On, and so that’s why they turned it on for all customers (including those on unlimited plans) by default, making it an opt-out service? Ugh, I don’t want to go down that road again. You guys know how I feel about Binge On and the way it was implemented.

All of that aside, T-Mobile is making it easier than ever to turn on or off. To do so via dialer, you “Just dial #BNG# (#264#) and hit send to check your settings, #BOF# (#263#) to turn it off and #BON# (#266#) to turn on Binge On.” If the dialer trick doesn’t seem to be working, T-Mobile has also added a shortcut to Binge On settings in your plan details box on the opening page of your My T-Mobile account. They also updated their My T-Mobile app to make it easier, though that update will roll out slowly to Android users.

Tell us – are you watching more video than ever because of Binge On?