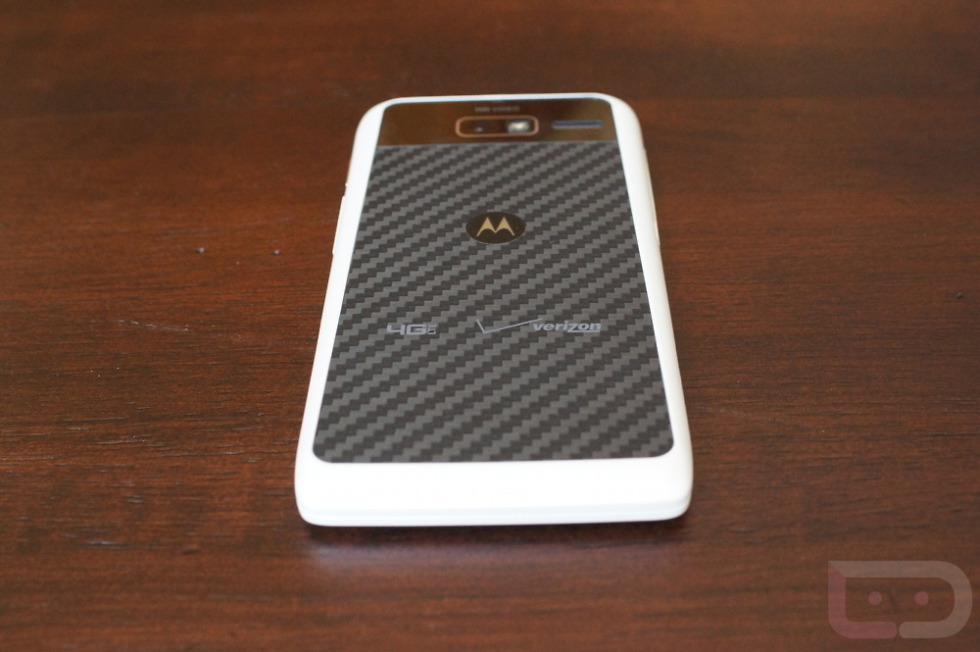 So, here we have a fun little quote that we can run a couple of ways with. Lenovo chief Yuanqing Yang said in an interview to the Wall Street Journal that he still thinks that there is room for growth for smartphones in emerging markets, but that he also intends to leverage his Motorola ownership to penetrate the smartphone market in the US. He said that his company will release a phone this July to the US that will be “more innovative, more attractive.”

Oooh, a phone that is more innovative and more attractive. On one hand, because of the context surrounding it, that quote almost seems to be in reference to his previous comments about emerging-market growth. Obviously, the US is not an emerging market, but we have certainly seen a push for the types of phones typically introduced in emerging markets, being released in the US. Take the Moto G for example, or ASUS and BLU phones. Is Yang saying that they have a “more innovative, more attractive” lower-end phone for the US that will arrive in July?

He’s probably referencing the Moto line, which is their only flagship phone line going forward. So if he is talking about the Moto line and a phone that is coming out in July, what could be “more innovative, more attractive” than what is already on the market? Or that they have done previously? Well, they could use a fingerprint reader for one. Maybe they have more Moto app features lined up? An even better camera than what they put in this past year’s Moto X?

As for being more attractive, that’s all a matter of taste and opinion, but the Moto X line of phones has been one of the better looking for years now. Is Yang hinting at a new design language? Are we talking an even broader range of material choices in Moto Maker?

You tell us, what would you like to see in a “more innovative, more attractive” Moto phone for 2016?