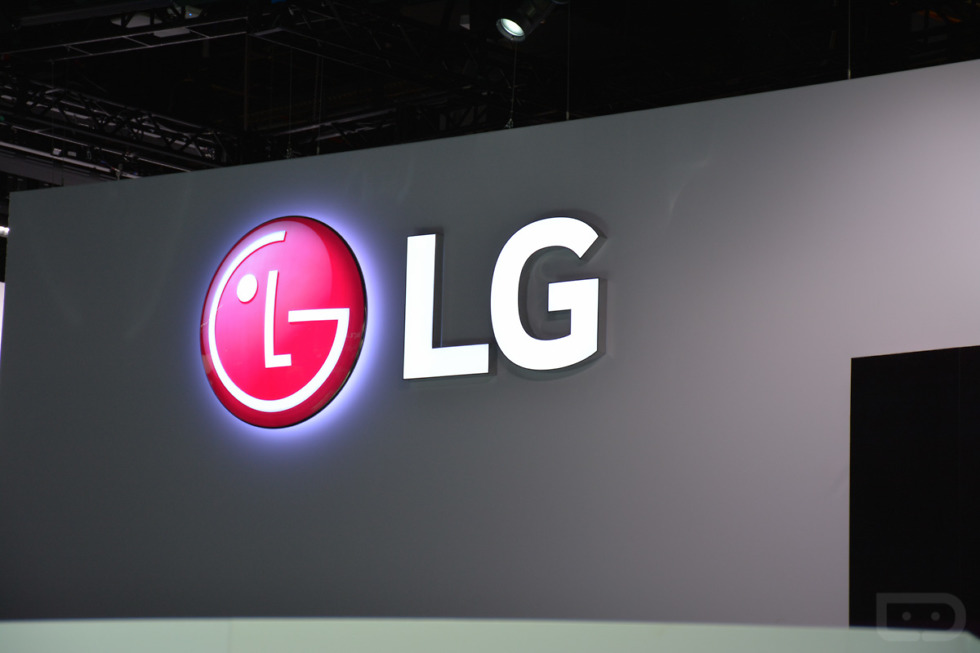 According to an LG executive who spoke this morning, the company is ready to take Samsung on head-to-head in 2016. Last year, the LG G4 launch was, “delayed months after release,” of Samsung’s Galaxy S6, in attempt to not be outshone if launched side by side. At this year’s MWC, we will likely see Samsung unveil the Galaxy S7 (and possibly additional variants), right alongside the LG G5.

There has been no shortage in leaks and rumors for devices from both companies, but if the reports are true, LG may have a true competitor to Samsung’s top shelf Galaxy lineup. The latest reports claim that the LG G5 will feature an all-metal design, Snapdragon 820 processor, and will meld the best qualities of the G4 and V10 together, creating some type of super smartphone. Of course, you know Samsung will also be presenting a good smartphone, with the Galaxy S7 rumored to feature water resistance, microSD slot, a camera with an insane aperture of f/1.7, and Snapdragon 820 processor as well.

Over the past few years, companies have been smart to not stack device launches on top of each other, which can lead to disappointing sales if one is clearly better than the other. However, if LG feels as though they can take Samsung down a peg or two, and eat into the Galaxy S7 sales, this should be an exciting MWC.

The LG press event is already scheduled for the day before MWC in Barcelona (Feb. 21), so mark that calendar.