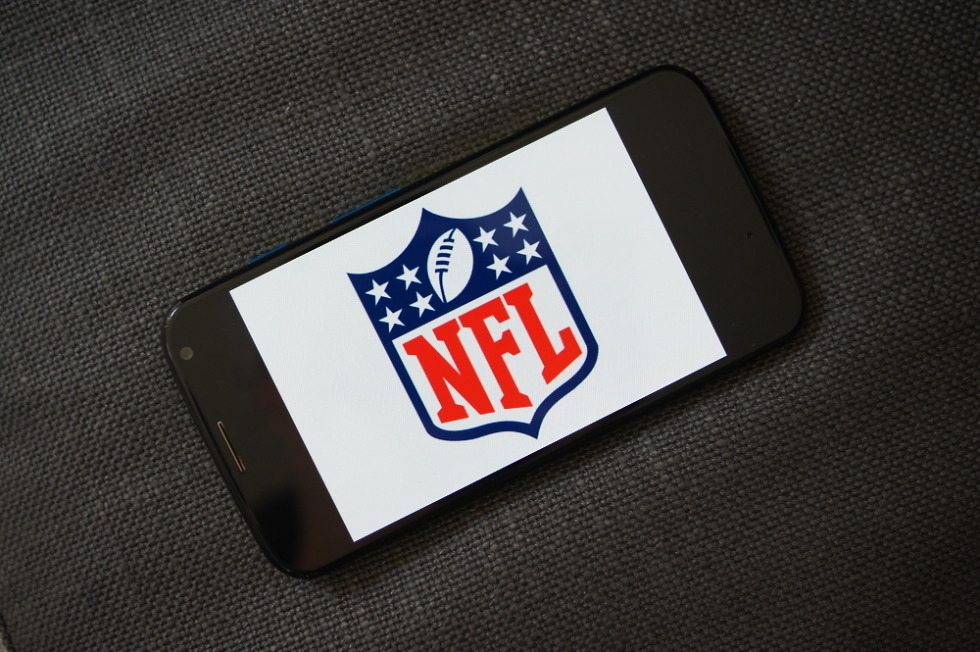 Announced today, those who are mobile and not attached to a couch will be able to catch all of the 2016 NFL Postseason action, thanks to the availability of live streams from all the major networks. Given that all games go through varying networks, and the NFL and Verizon have a distribution deal, you will need to be sure you can access the following apps and websites from your tablet or smartphone to catch the gridiron action.

For those on Verizon, the NFL Mobile application will grant you access to all of the games, in addition to Super Bowl 50. For anyone not on Verizon, accessing games via CBS, ESPN, NBC, and FOX can be done directly from their respective websites or available applications.

Here are all of the nitty gritty details for each provider.

So, who’s going all of the way this year? Panthers? Patriots? 49….err, never mind.