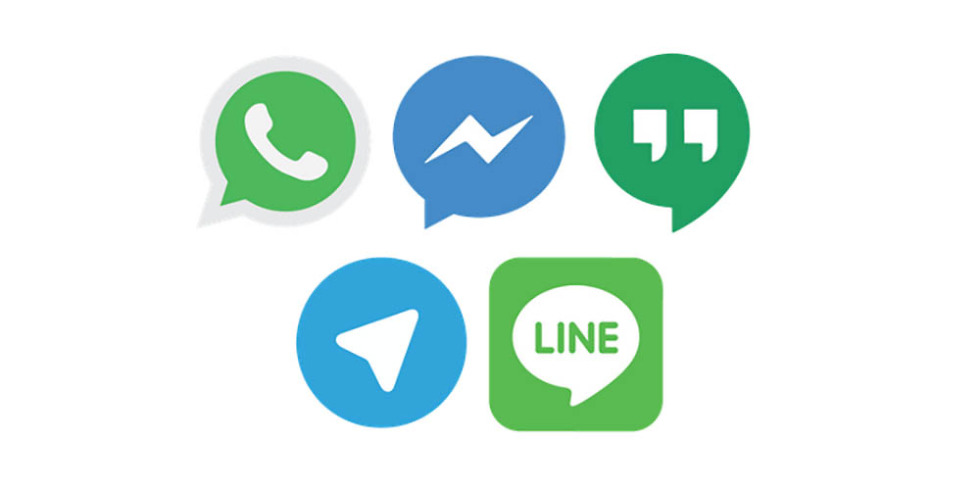 Reported by the Wall Street Journal, Google is working on a brand new messaging service, one to rival Facebook Messenger, Skype, and WhatsApp. If true, it would appear Google is not completely satisfied with its Hangouts offering, but what would differentiate Mountain View’s newly rumored messaging service from the already existing Hangouts?

Stated by sources familiar with the matter, Google is looking incorporate its artificial intelligence (AI) and chatbot technology into it, allowing users to ask questions from within the app, receiving answers from the web. This reminds me heavily of AIM’s SmarterChild bot, which utilized AI-esque technology to return answers based on questions you would ask.

As written in the report, Google will rely on its AI technology to help separate its offering from the competitors at Facebook and Skype.

For its new service, Google, a unit of Alphabet Inc., plans to integrate chatbots, software programs that answer questions inside a messaging app, the people familiar with the matter said. Users will be able to text friends or a chatbot, which will scour the Web and other sources for information to answer a question, those people said.

At this time, there is no known launch timeframe for the service, or possible name. This leaves us with the perfect opportunity to name it ourselves. So, what shall we call this service? Google Convo? Google Chitty Chat? Google Comm? Google Majel?