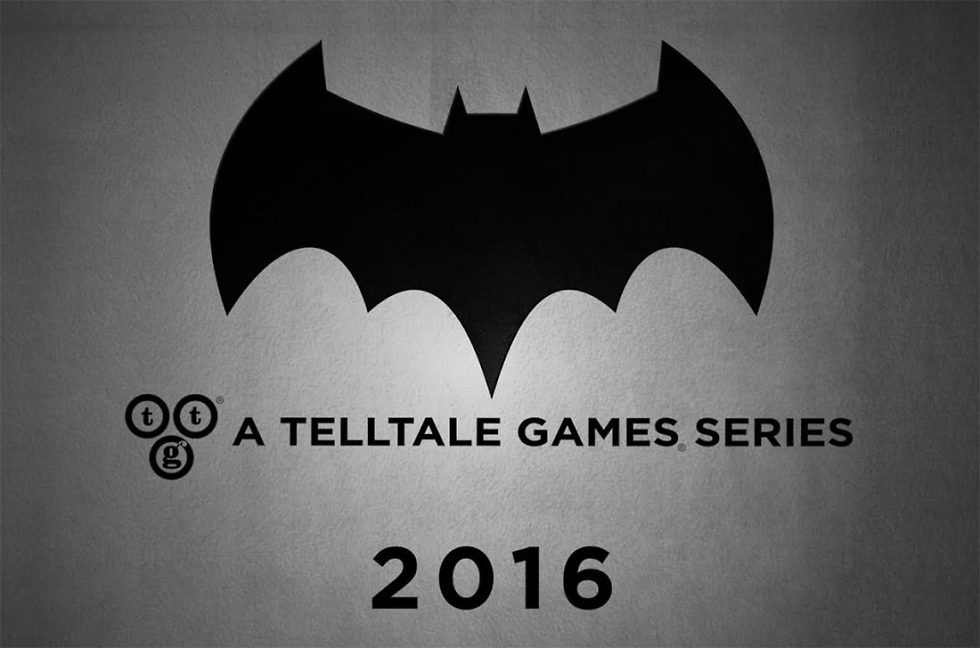 Telltales Games, the episodic adventure game developer who has created awesome titles based on The Walking Dead and Game of Thrones, announced this week that it has partnered with DC Comics and Warner to make a Batman game series. As a massive Batman fanboy, and one who has enjoyed many of Telltales previous titles, I can’t tell you how excited I am for this.

Few details were announced, only that the game would arrive at some point in 2016 on a variety of platforms, including mobile. An official name hasn’t even been decided upon just yet.

The co-founder of Telltale Games, Kevin Bruner, did say that they will “soon be exploring what it means to be Batman,” and that this game will “give fans a first-hand opportunity to dive deeper into the complex life and mind of Bruce Wayne.” Yep, that sounds awesome.