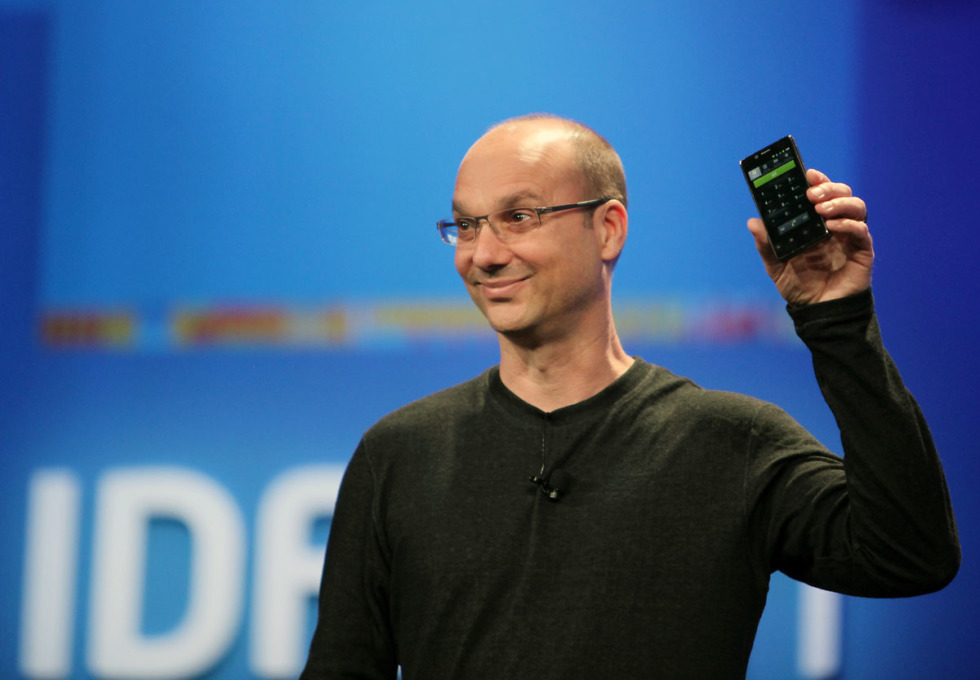 According to a report out of The Information, Andy Rubin may be looking to get back into the Android phone business again. No, he’s not re-joining Google, he’s potentially looking to start a new phone company, maybe even through his Playground Fund investment company.

Today’s report claims that Rubin has tried to recruit personnel that could help him build this smartphone company, though it’s not clear if he would lead this company or simply look to put the pieces together through funding. Either way, if true, as the “father” of Android, I can’t think of many others I would want at the helm.

As you may recall, Rubin was the leader of Android at Google for years before stepping away and into a secret robotics devision. That opportunity didn’t last, as he officially stepped away from Google in late 2014 to start his new company to help fund startups. This is where he has been since.

Is it a smart move to create a new smartphone company in 2015? As much as the smartphone industry seems to be plateauing, maybe it’s someone like Rubin, who has been away from the game for a couple of years, that could step back in and find a way to refresh things a bit. If anything, maybe he has ideas on how an Android manufacturer could rise in a time where few seem to be making any money, outside of Apple.