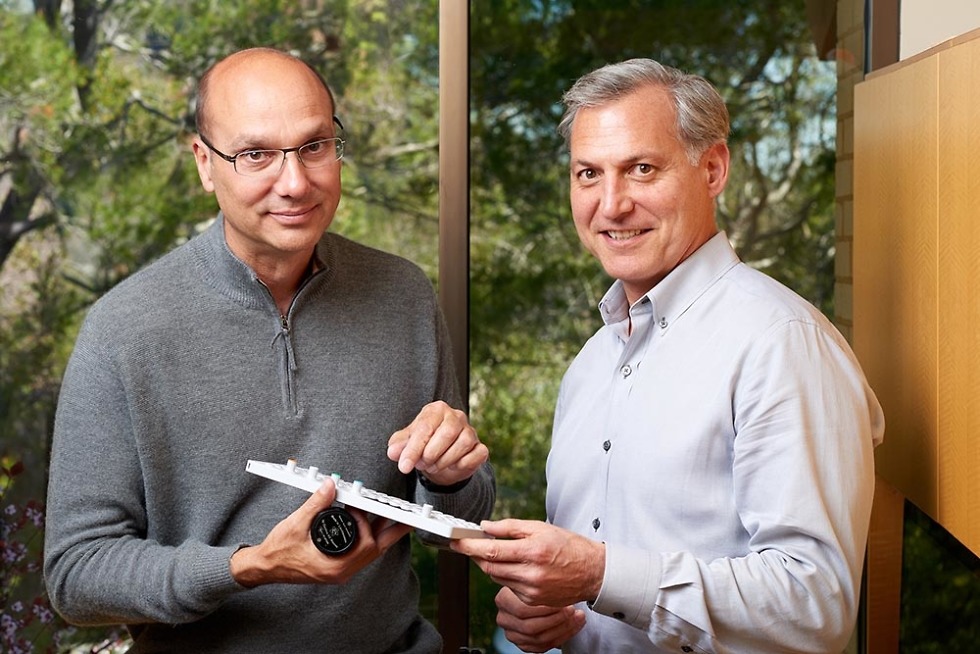 Andy Rubin, Android’s creator who recently left Google to create his own startup incubator, is now a part of Redpoint Ventures.

In case you aren’t familiar with Redpoint, they are a venture capital firm who invests in early stage technology companies. According to Redpoint’s announcement of the Rubin hire, it sounds like Andy is already “evaluating and backing companies.” His other jobs will include “identifying the next great startups” and helping others “realize their full potential.”

And yep, that’s all.

On a related note, this might be the last Andy Rubin update. That is, until one of Redpoint’s investments happens to be behind the next great Android app or project.

Update:  Well, now, we have additional info to add, courtesy of the Wall Street Journal. According to a WSJ report posted simultaneously with this Redpoint announcement, it sounds like Rubin is also launching a tech startup support company called Playground Global LLC. The idea behind Playground Global is for Rubin’s team to provide support and advice to tech startups, which could mean help with manufacturing, financing, distribution, and “ways to integrate their devices with remote computing resources known as the cloud.”

The WSJ claims that Playground Global has already secured $48 million from investors, one of which is Google.