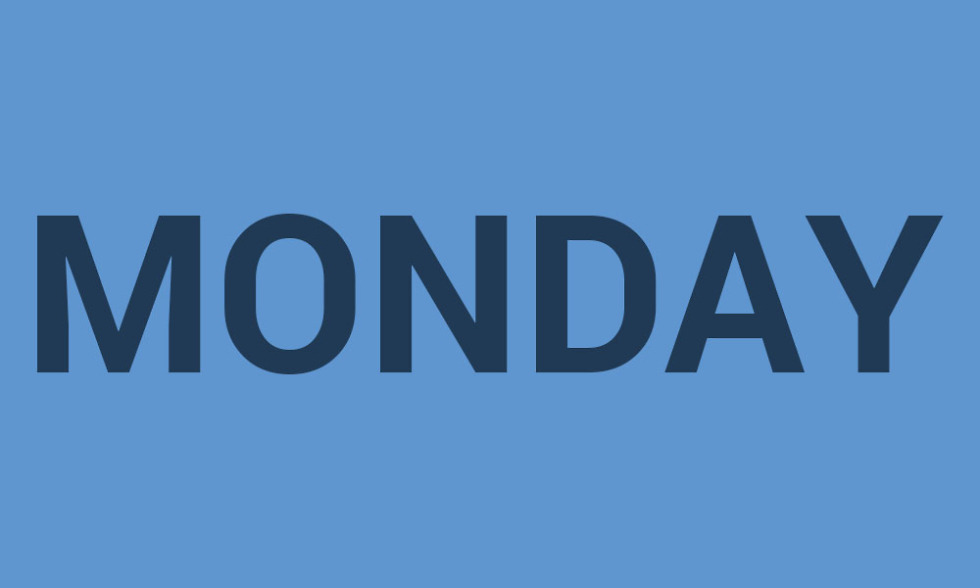 It’s Cyber Monday, which you likely already knew because the internet won’t shut up about it. We even posted up a Cyber Monday deal already, because it’s actually a really good deal on a Galaxy S6. With that said, we’re dealed out at this point. Sooooo, if you want to wade through a sea of fresh deals, we won’t exactly have that today unless we see some excellent ones, like that S6 deal – then we’ll go ahead and share.

With that said, our entire massive Black Friday deals list still basically holds through today. Rather than figure out one set of deals for Black Friday and then another for Cyber Monday, most companies now just discount things on Thanksgiving or before and then carry those all the way through today.

If you want to browse through a massive list of deals because you disappeared from the internet over the weekend, you can find it here.