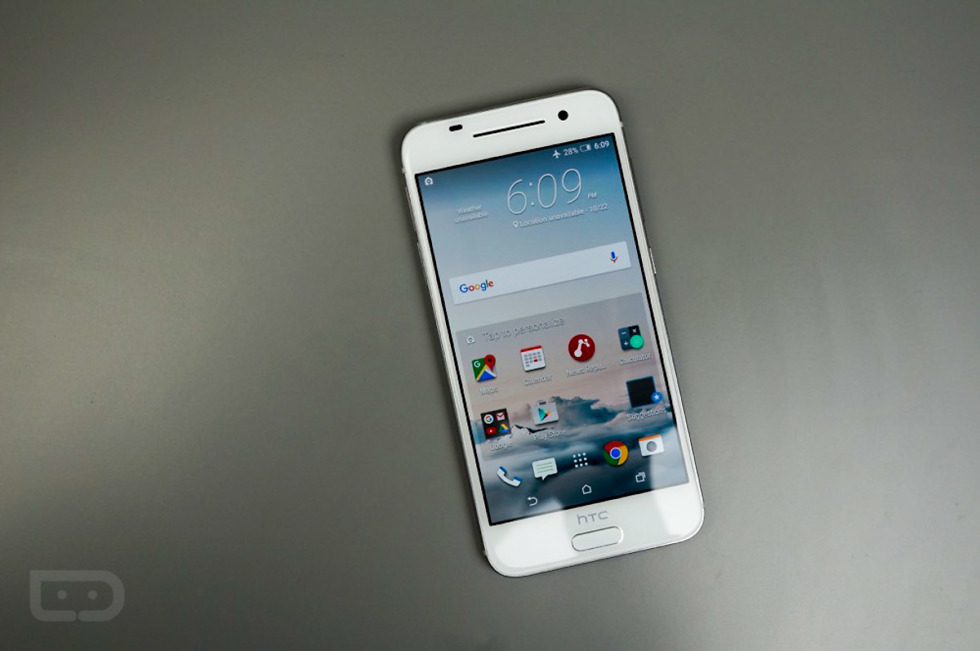 HTC is getting in on the deals action for next week, and has detailed its plans for Black Friday, the weekend, Cyber Monday, and beyond. Stated in a release from HTC, the company will be offering a trade-in program for the One A9, where you can score the device for as little as $0 down by trading in your old smartphone. Naturally, this all depends on what you end up trading in for the device.

If the One A9 does not interest you, you can purchase a Nexus 9 at 40% retail, starting Thursday (Turkey Day) to Friday, November 27. If you are one of the first 500 buyers of a Nexus 9 32GB LTE model, you will also receive a free Logitech Keyboard for use with the device.

During the weekend (Saturday through Sunday), HTC is offering 40% off of all accessories listed through its website. Beginning Monday, November 30 through Wednesday, December 2 you can pick up a RE Camera for 60% off the retail price. In addition, the first 900 buyers will receive a free RE Protection Pack.

And finally, during that same timeframe, you can pick up a One M9 for 40% off retail, regardless of which model or carrier you choose.

That’s a whole lot of deals. Plan on taking advantage of any of them?