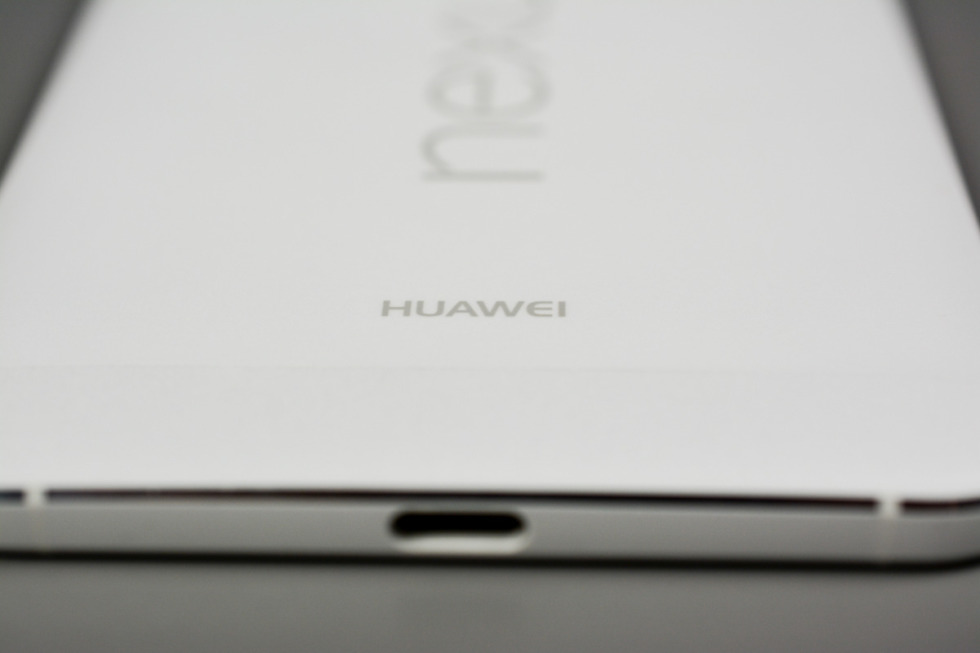 This morning, Huawei announced a new quick charging technology that charges new batteries up to 10 times faster than current batteries. Huawei says that they can reach a 50% charge in these new batteries in “mere minutes.”

The technology was unveiled at the 56th Battery Symposium in Japan, with Huawei showing off two new lithium-ion batteries that utilize the capability. One was a 600mAh battery that was charged to 68% in just two minutes, while the other was a 3000mAh battery that reached 48% in just five minutes.

Huawei says that they “bonded heteroatoms to the molecule of graphite in anode, which could be a catalyst for the capture and transmission of lithium through carbon bonds,” in order to achieve these insane results. They also said that all of this new quick charging tech has been certified by their terminal test department and that this breakthrough will “lead to a new revolution” in charging of mobile phones, electric vehicles, wearable devices, and more.

Think about this for a second. If Huawei’s new batteries are the real deal and in your next phone, you could charge it to 50% in the time it takes you to brush your teeth or go to the bathroom. That’s nuts. Qualcomm’s Quick Charge is great and all, but I’ll take 5 minutes for 50% over “only 15 minutes to get 8 hours of battery,” any day of the week.

Huawei didn’t say when we can expect to see this technology in a phone or any device.

Huawei reveals the next generation of quick charging technology

[Nagoya, Japan, Nov.13, 2015] Watt Lab, which belongs to the Central Research Institute at Huawei Technology Corporation Limited, unveiled their new quick charging lithium-ion batteries at the 56th Battery Symposium in Japan. Using next generation technology, these new batteries have achieved a charging speed 10 times faster than that of normal batteries, reaching about 50% capacity in mere minutes.

Huawei presented videos of the two types of quick charging lithium-ion batteries: one battery with a 600 mAh capacity that can be charged to 68% capacity in two minutes; and another with a 3000 mAh capacity and an energy density above 620 Wh/L, which can be charged to 48% capacity in five minutes to allow ten hours of phone call on Huawei mobile phones. These quick charging batteries underwent many rounds of testing, and have been certified by Huawei’s terminal test department.

According to Huawei, the company bonded heteroatoms to the molecule of graphite in anode, which could be a catalyst for the capture and transmission of lithium through carbon bonds. Huawei stated that the heteroatoms increase the charging speed of batteries without decreasing energy density or battery life.

Huawei is confident that this breakthrough in quick charging batteries will lead to a new revolution in electronic devices, especially with regard to mobile phones, electric vehicles, wearable devices, and mobile power supplies. Soon, we will all be able to charge our batteries to full power in the time it takes to grab a coffee!