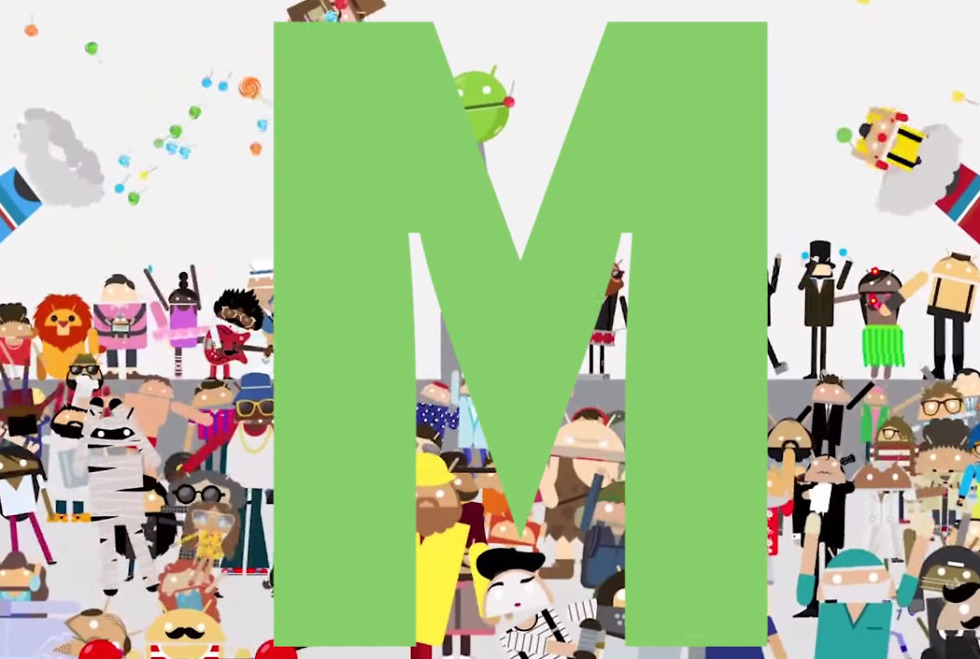 What if Google were to go the Apple route for its next smartphone? That would be controlling the entire process, from designing the chipset used to the entire manufacturing process and design of the body, alongside development of the software it runs. According to The Information, the search company is currently having internal discussions about this topic, though there isn’t exactly any word on Google signing off and moving forward.

You may be wondering how this differs from Google’s Nexus line and the answer is sort of simple. With Nexus phones or tablets, Google joins with one or more of their close partners to co-develop a product. With the Nexus 5X and 6P, Google asked LG and Huawei to help build them. Those companies not only help manufacture the phones (with branding), but they more than likely help distribute them as well. Should Google decide to go the Apple route and do it all, they take on all of that without the help of LG or Huawei or Samsung or HTC.

In the end, a phone designed from the bottom up by Google would help them push updates (even) easier and gain even more control over the overall Android experience. Honestly, though, it seems like a pretty silly idea. You basically get all of that with the current Nexus line, except Google doesn’t have to do any of the hard labor. By creating their own phone that doesn’t utilize close partners, they could potentially piss off many of them in the long run.

And what’s the point? The Information argues that this is a control play that helps give Google a tightened Android ecosystem. But for that to actually happen, they would have to become Apple and sell hundreds of millions of phones. Otherwise, you just have a Google phone that isn’t a Nexus, not selling and not making any sort of difference in the big picture. I don’t get it.