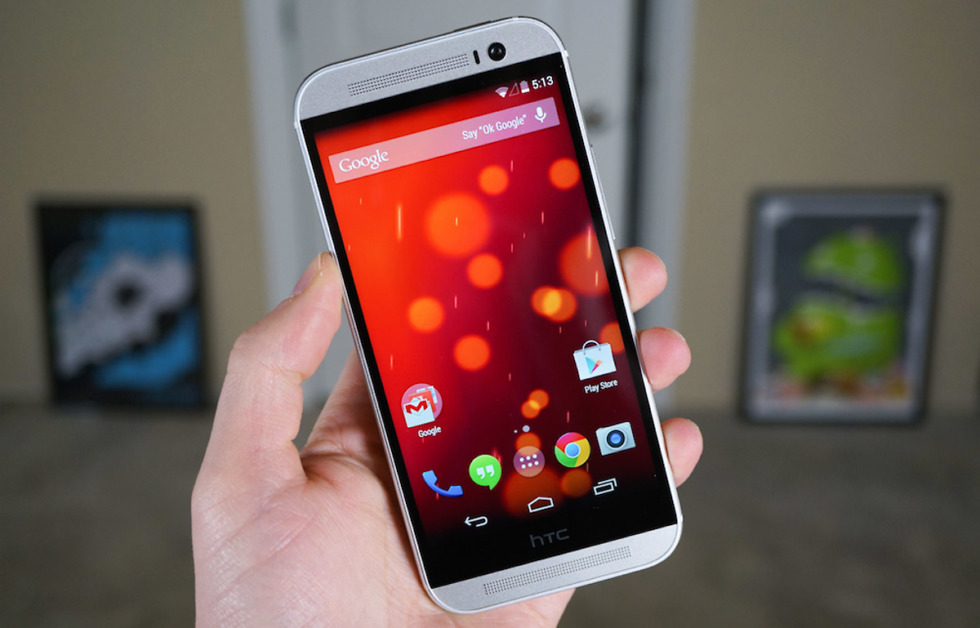 Hey, we have Google Play Edition news! Anyone remember those dinosaurs? GPE devices were members of that super confusing line of phones from Google that weren’t Nexus devices, but were (for some reason) still supposed to run stock Android and be sold by Google and be updated by Google…kind of…with some manufacturer support. Yeah, you forgot about them and that’s OK.

For the six of you who might have purchased one, and that purchase happened to be for the HTC One (M8) Google Play Edition, get ready for Android 6.0 Marshmallow! HTC’s Mo Versi says that the update is now live, which is kind of crazy.

Head into Settings>About phone and hammer on that “System updates” button.

HTC One (M8) GPE Owners! Thank you very much for your patience. Update for Marshmallow OS is live now!! Enjoy…