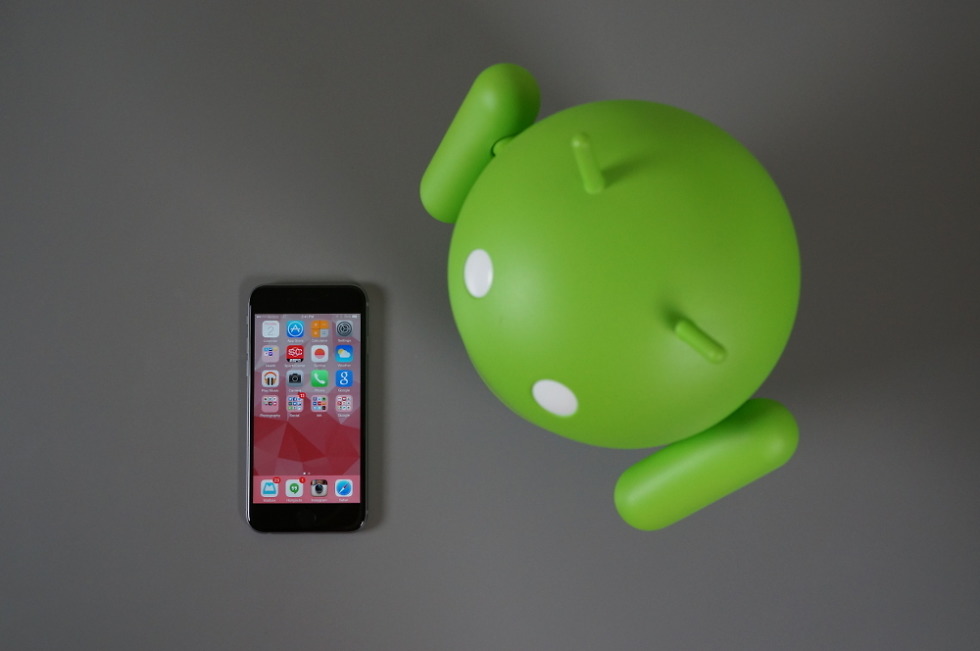 It’s 2015 and we are still talking about the fragmentation “problems” that Google has with Android. Of course, anyone who actual understands the idea behind Android, understands that openness and allowing multiple partners to have the freedom to make Android their own, is a part of the deal. But I digress. Since this fragmentation thing will never go away, we get to entertain reports like the one today out of The Information.

According to The Information’s Amir Efrati, Google has recently approached unnamed chipset makers (that could be Qualcomm and Mediatek and Samsung for all we know) to discuss designs for chips used in Android phones that adhere to Google’s needs and wants, because if Google has more control, then fragmentation can be killed forever! OK, I made that last part up, but that’s apparently the goal for Google with this move – killing or reducing fragmentation by taking even more control. Be like Apple, and end fragmentation. Fragmentation. Fragmentation. Forget the fact that this idea could just be that Google thinks they have ideas (maybe even new features) to improve upon the efficiency or power or cost of a chipset used with the operating system they control, but again, I digress! Let’s make this about fragmentation.

This report, basically says that Google has design ideas for the chipsets that run its Android devices. Their designs (or at least standards they hope people will adopt) want to introduce things like virtual and augmented reality features, maybe even add in more powerful sensors, and potentially more “horsepower.” By standardizing chipsets or designs or everything powering an Android phone, Google would then feel like it has more control, but it also could help them introduce all sorts of new features across the board. Standardizing anything typically helps get that message or feature or whatever it is, out to everyone much easier.

So yeah, it actually makes a lot of sense for Google and its Android team to approach someone like Qualcomm and say, “Yo, guys, we think we have some really good ideas as to how your processors could run a hell of a lot better on Android, you know, the operating system we control.” It even makes sense for them to want to get in on the whole design process, since Google has a bunch of really smart people working for them, and all. Chipsets built to Google’s standards for Android could help with software updates and feature rollouts/introductions and maybe even make people stop talking about fragmentation.

Convincing Qualcomm or Mediatek or Samsung that Google’s designs or ideas are better than theirs is a whole other topic.

Do I think Google is wanting to design its own processors to become more like Apple? Not really, no. I think Google, if they are serious about getting into chipset design, sees the positives in making a tighter ecosystem that would also allow them to innovate faster and easier.

But hey, it could also be about Apple and fragmentation.

Via:  The Information [2] (Subscription)