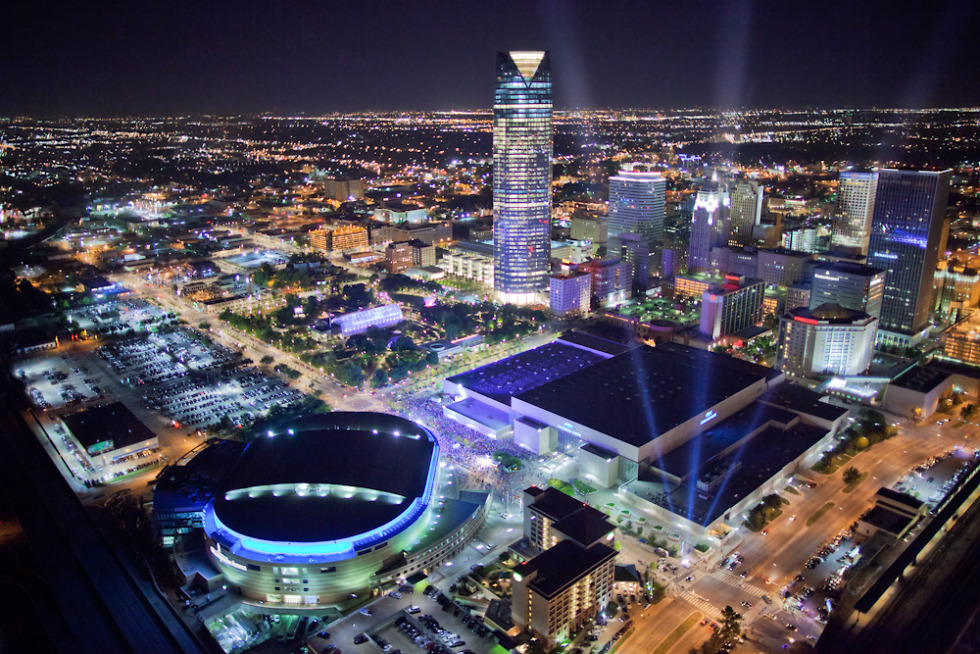 Announced today by city officials and Google, Oklahoma City is getting Google Fiber. Before all of OKC riots in excitement, acting as if OKC has brought home a NBA championship, do note that from what we have seen in past cities, rollout of Fiber is quite slow. But don’t worry, it should be well worth the wait.

Like all other cities where Fiber is currently available, there will be three pricing tiers to choose from. You have the free tier, which is access to basic Internet, Gigabit Internet, and then Gigabit Internet + TV. Pricing for all of this, including installation costs, will be made available once the service is actually rolled out to residents.

OKC Mayor Mick Cornett states, “We’re very excited to be at this point in the process. We’ve had ongoing conversations with Google since 2012 and today we are moving forward with a game-changing opportunity to enhance broadband access in Oklahoma City – both in terms of speed and access.”

Congrats to all of you OKC residents.

To prepare for its arrival, which could still take quite some time, check Fiber’s OKC landing page here.

Update:  Shortly after we posted this, Google made it official, but also announced that Tampa and Jacksonville are a part of this next process to get Fiber going.