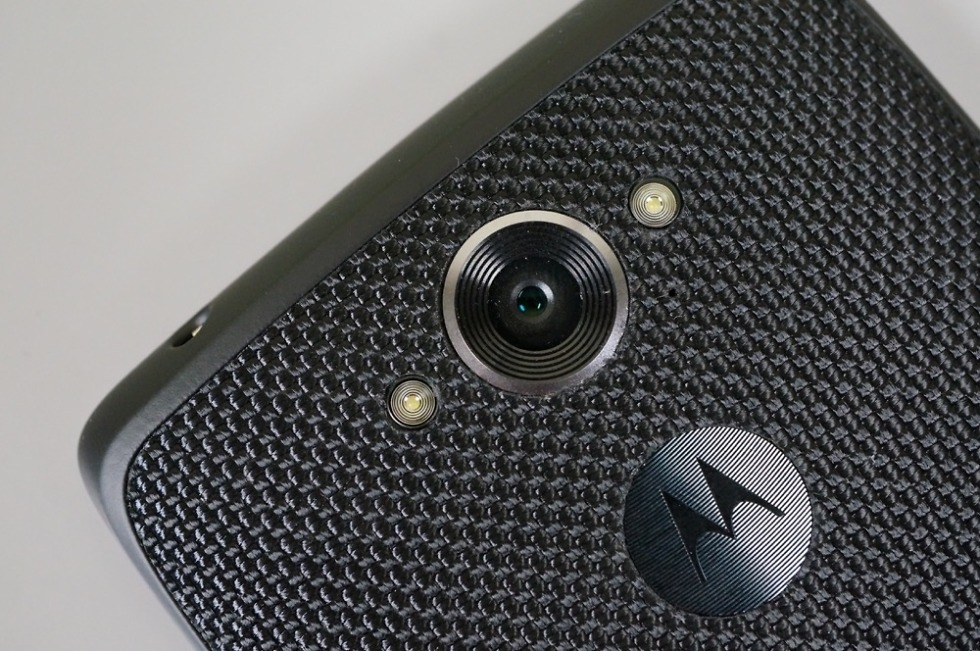 You didn’t forget, did you? If so, here is your reminder that Motorola and Verizon are hosting a little media event today in NYC to unveil new DROID phones. We are fully expecting those phones to be the DROID Turbo 2 and DROID MAXX 2.

The Turbo 2 should be the flagship of the two, with a 5.5-inch QHD display, Snapdragon 810, 3GB, 20MP rear camera, 5MP front camera, big ol’ battery, Turbo Charging, and Android 5.1.1. The Turbo 2 will also be a part of Motorola’s Moto Maker program, so that owners can customize it, maybe even a second time within two years of owning it. And let’s not forget that Motorola thinks that the phone has a shatterproof display and is prepared to stand behind that claim.

The MAXX 2 is more like a Moto X Play. It’ll likely also have a 5.5-inch display, but lesser resolution (1080p) and RAM, a lower-powered processor, no Moto Maker support, and Android 5.1.1. It may have the bigger battery of the two, though.

We are on hand in New York, so stay tuned for coverage of the event as it happens. Motorola and Verizon will kick things off at 11AM Eastern (8AM Pacific).

Verizon told me that they may post up video at their news site, so if that happens, we will update this post.

Update:  Verizon has indeed fired up what appears to be a livestream of the event. So far, it doesn’t seem to be embeddable, but we’ll work on that. For now, feel free to tune in here.