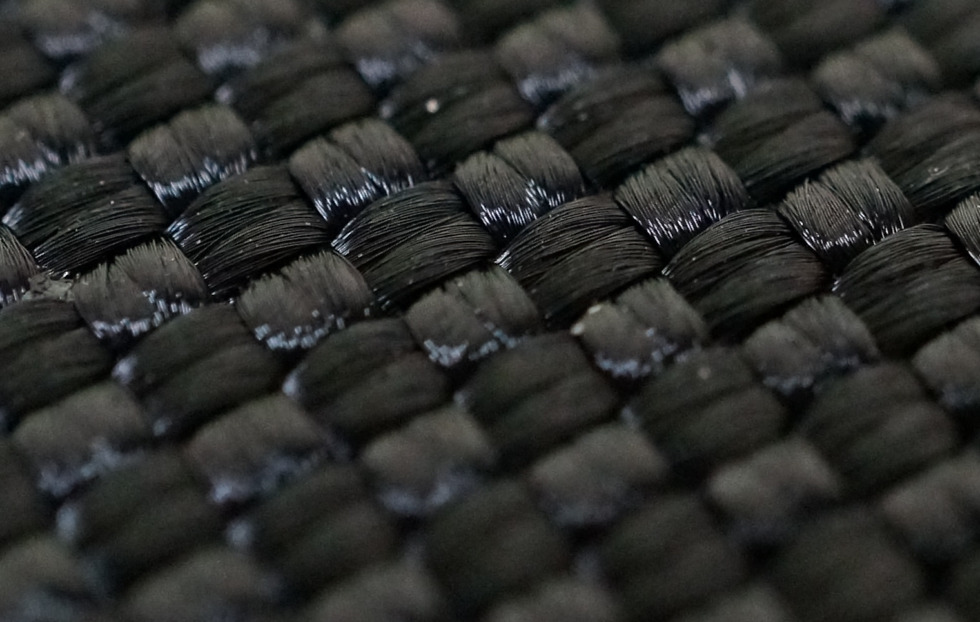 Verizon just invited us to a an event that is taking place on October 27 in New York City. Any guesses as to what the focus will be? Yeah, you already know. It’s for new DROID phones, of course. In fact, the invite says that Verizon and Motorola will unveil DROIDs, as in, multiple DROIDs.

Sources of ours, along with a handful of other leaks, have suggested for a while now that we should expect two new phones:  DROID MAXX 2 and DROID Turbo 2.

The DROID MAXX 2 is largely thought to be a DROID-branded version of Motorola’s mid-range Moto X Play, while the Turbo 2 will be a new flagship device.

We’ll be at the event.