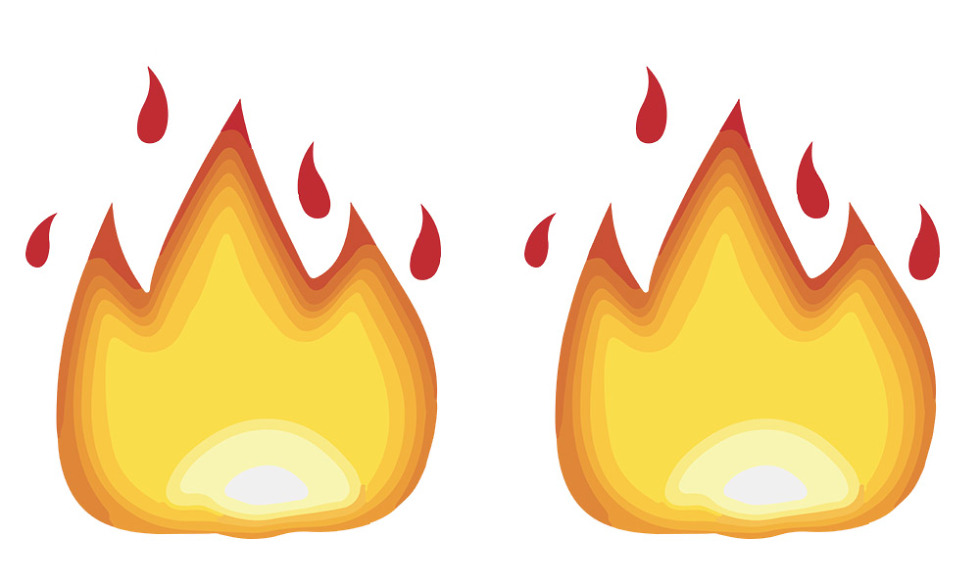 The emoji game on Android is weak. The folks over on iOS tell us often, though sometimes indirectly when they post cute little emoji-fied messages that we can’t even see. Really, it’s hard out here for an emoji enthusiast on Android.

But fret not, Android friends, newly appointed senior VP of Android, Hiroshi Lockheimer, has heard your feedback and promises to make the Android emoji state better.

In a Tweet sent last night, Lockheimer confirmed that Google is working on new emoji, probably in part thanks to the new emoji released by Apple this week that includes the oft-requested taco emoji. Yes, the taco emoji may be coming to Android.

Of course, we have no idea when these new emoji will arrive, so don’t go out and start an Android emoji countdown or hold your breath or take a shot every time a new emoji-less day goes by. You could be counting a while, dead from lack of air, or insanely drunk.

So I have a feeling y'all want new emojis? a) Thanks for the feedback, b) We're on it, and c) Sorry!