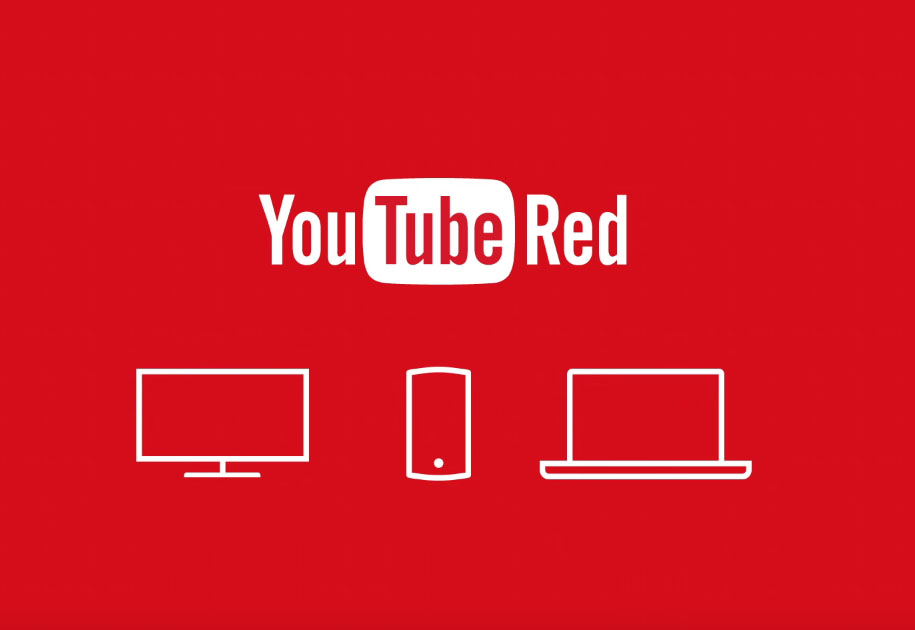 Wondering what would happen to that $7.99 Google Play Music price you locked into in the early days, now that YouTube Red is about to launch? According to emails being sent to subscribers who have hung onto the $7.99 price, nothing is changing at all. In fact, Google is going to give you a free month of service, just because.

And that’s the subject here. Some of us were wondering if we would still get to keep that $7.99 Play Music subscription. As you can see in the email below, which discusses the end of YouTube Music Key (now known as YouTube Red), we do indeed get to keep it. Google is also giving subscribers the next month free before continuing on with the regularly scheduled $7.99 price. 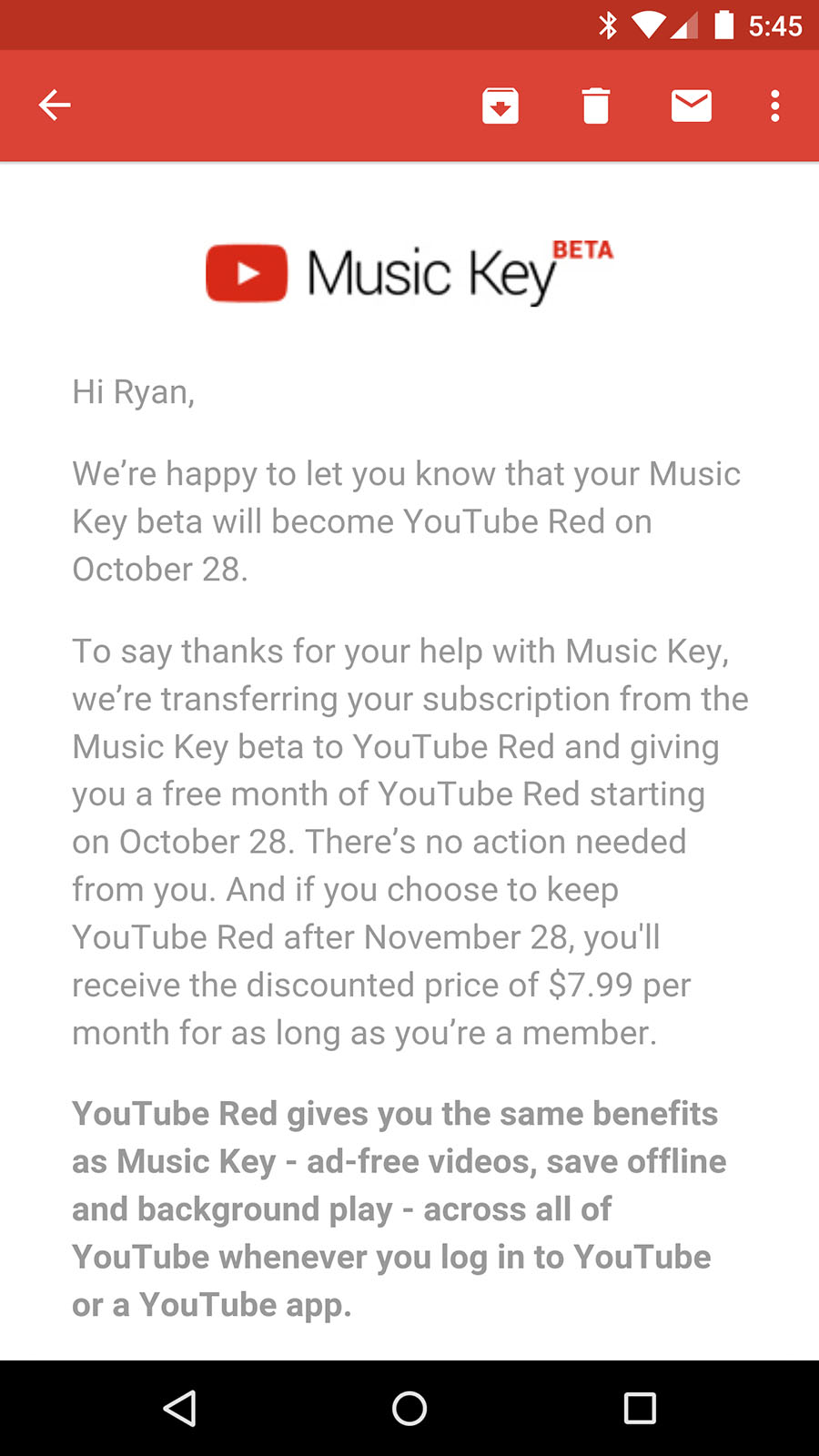