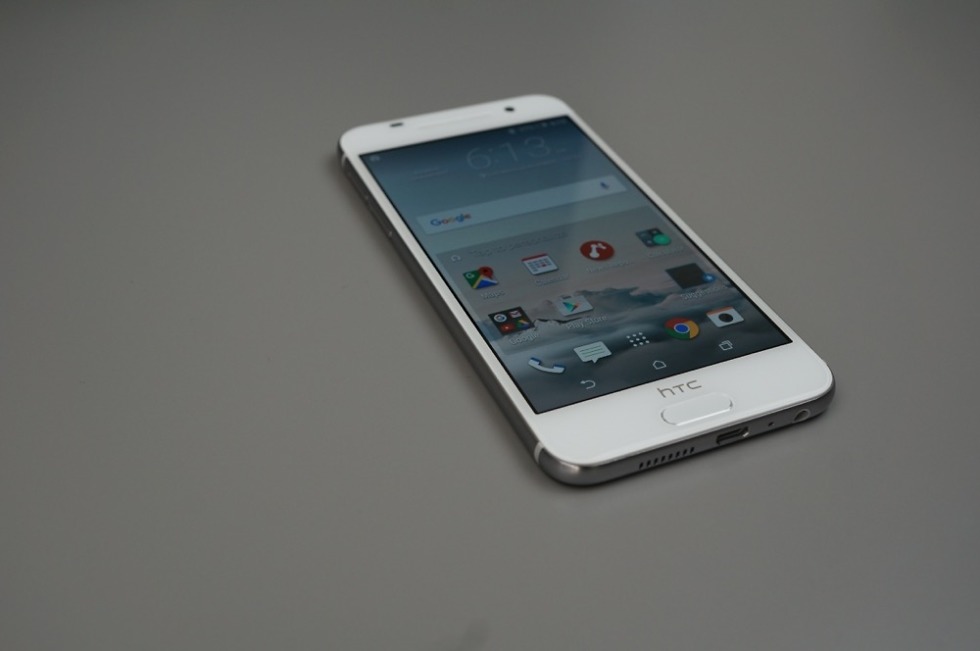 We have the One A9 from HTC in-house, and what better way to kick off our coverage than with a hands-on and initial impressions post. Our opinion on the device and HTC as a company has been posted numerous times, most recently here, but I will attempt to cover the device as I would any other. Yes, it looks like an iPhone, but regardless of what it looks like, it’s a solid little mid-range device priced at just $399. Why not give it a chance?

Upon picking it up, the device is very light, yet it gives off a premium in-hand feel. Its metallic design is complimented by bands and a top portion that matches whichever color the front side is. We were provided a White model, so the top portion on this unit is accented white. It’s a nice little aesthetic touch.

When focusing only on what HTC did right with this device, there is quite a bit. First, the device comes with microSD card support (something people love), NFC (naturally), a fingerprint reader (yes, the phone features Android Pay support), and the phone runs Android 6.0 Marshmallow out of the box. It should be noted this is the first device to launch onto the market running Marshmallow that is not a Nexus device. And while the device does run Sense UI, HTC appears to have made their visual changes quite minimal when compared to past renditions. For example, instead of a heavily skinned system toggle UI, we have the vanilla Android theme in the pulldown, which is a fantastic touch for fans of Android.

Alongside the bottom, we have a single speaker (no BoomSound except through headphones), microUSB port (no Type-C), and a 3.5mm headphone jack. A few of the downsides, at least in my opinion, was the choice of processor used and non-removable battery size. The One A9 runs a Snapdragon 617 octa-core processor, and features only a 2150mAh battery. Although the battery is small in capacity, the phone does support Quick Charge 2.0, and is future compatible with Quick Charge 3.0 after a future software update. To help future proof this device a bit more, I would have liked to see a Snapdragon 800 series processor, but more importantly, a larger battery. With that said, to keep the device small and to stick to an affordable price, HTC likely had to make these tough choices.

While I work to put together a review, watch our hands-on video, then share your comments down below if you think the One A9 is worth the $399 price. 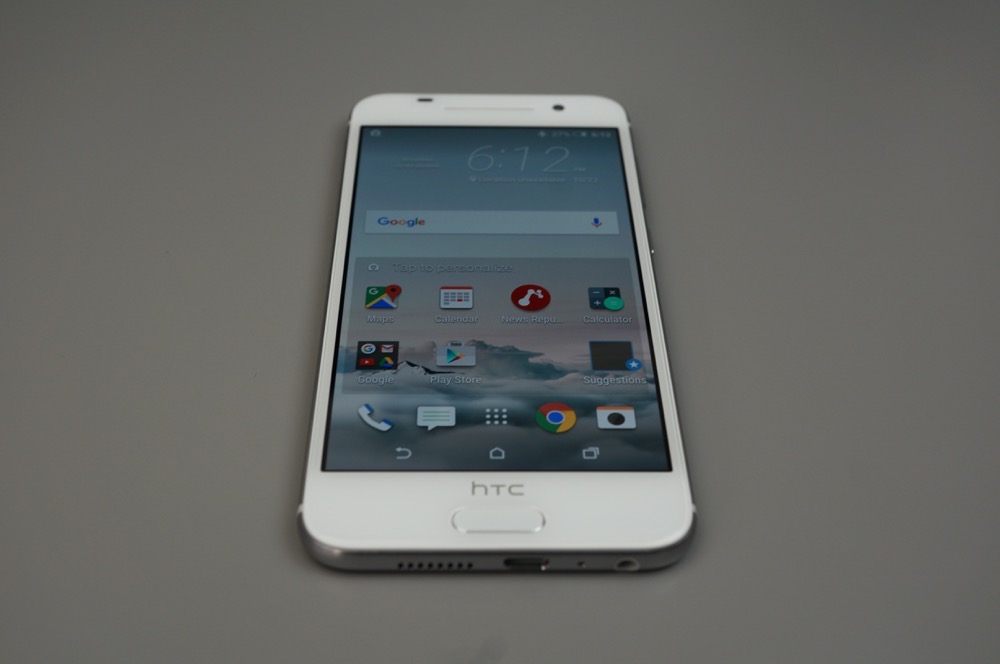 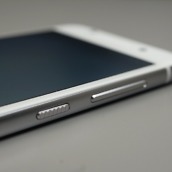 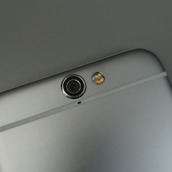 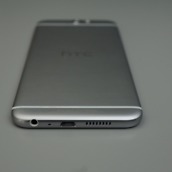 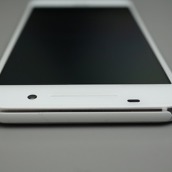 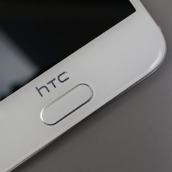