Could it be? Nexus devices with a legit camera? Yes, it may be hard to believe, but Google has apparently delivered the goods with the Nexus 5X and Nexus 6P. We know many of you may want to know exactly what these smartphones are capable of, so we took both out on thorough test drives this weekend, and feel comfortable that we have a solid understanding of what they are capable of.

In the sample shots below, you will find the various situations I shot in, including low light, outdoor in daylight, outdoor at night, plenty of macros, and everything in between. As Kellen mentions in his Nexus 5X camera review, Portland weather this weekend was nothing but drizzles and grey skies, so outdoor shooting was a bit hampered. Even with the crappy weather, the Nexus 6P held up well and delivered fantastic results.

Before diving straight into the shots, let’s go over the software and performance.

The Nexus 6P camera is essentially a twin to the one found in the Nexus 5X, with a few changes in what it is capable of. Specs wise, the camera features a 12.3MP sensor that Google states was originally made for point-and-shoot cameras. Its size is why the Nexus 5X and Nexus 6P feature slight humps on the backside. The camera shoots at f/2.0 with IR laser-assisted autofocus, a broad-spectrum CRI-90 dual flash, and captures 1.55 µm pixels. While the Nexus 6P camera does not feature optical image stabilization (OIS), the larger micron pixels should make up for that fact. Thanks to the Snapdragon 810 processor powering the device, a special burst mode is available on the Nexus 6P that is not present on the Nexus 5X. Additionally, the Nexus 6P can capture slow motion video at up to 240fps, while the Nexus 5X is limited to 120fps. For 4K video capture, the camera is limited to 30fps on both devices.

The camera software experience on the Nexus 6P can best be described as minimal, but not in a bad way. In fact, I would say this is one of the best camera experiences I have ever had on a Nexus device. While there may not be a ton of options to choose from when shooting or recording a video, it gets the job done, and it gets the job done well. When using the Galaxy S6 or LG G4, it is easy to become overwhelmed with all of the different settings and tweaks you can perform, but the Nexus 6P delivers a no bull, point-and-shoot experience that anyone can master. Without trying to do too much, the 6P does just enough to make it a solid shooter for any Android device fan. 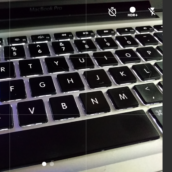 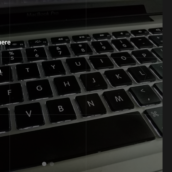 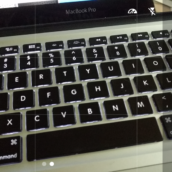 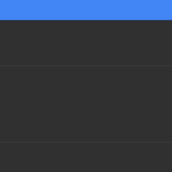 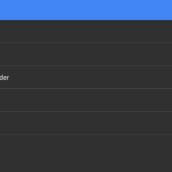 While Kellen experienced a few hiccups with the Nexus 5X in the performance department, I had nothing but good times and great performance on the Nexus 6P. The camera app opens very fast, focuses extremely quickly, and I can snap shots off in just seconds. To get the best photos I could, even with all of the grey weather we had this weekend, I used the camera’s built-in HDR+ mode, which slows down the time to capture just a little bit. If you need to get off multiple shots in seconds, turn off HDR+, but if you want the best performance out of the camera, I suggest using HDR+ at all times. While I would not say the Nexus 6P is on par with the Galaxy Note 5 in terms of speed, my end results are basically just as good.

With all of that out of the way, let’s get to the samples. There are a few I am quite fond of, so share your opinions down in the comments below. For even more samples, be on the lookout for our complete Nexus 6P review coming soon.

The photo samples here have only been resized to a resolution of no larger than 1500px. No other touch-ups were made. Also, if you want to see the full resolution photos that haven’t been resized, you can download them all here. 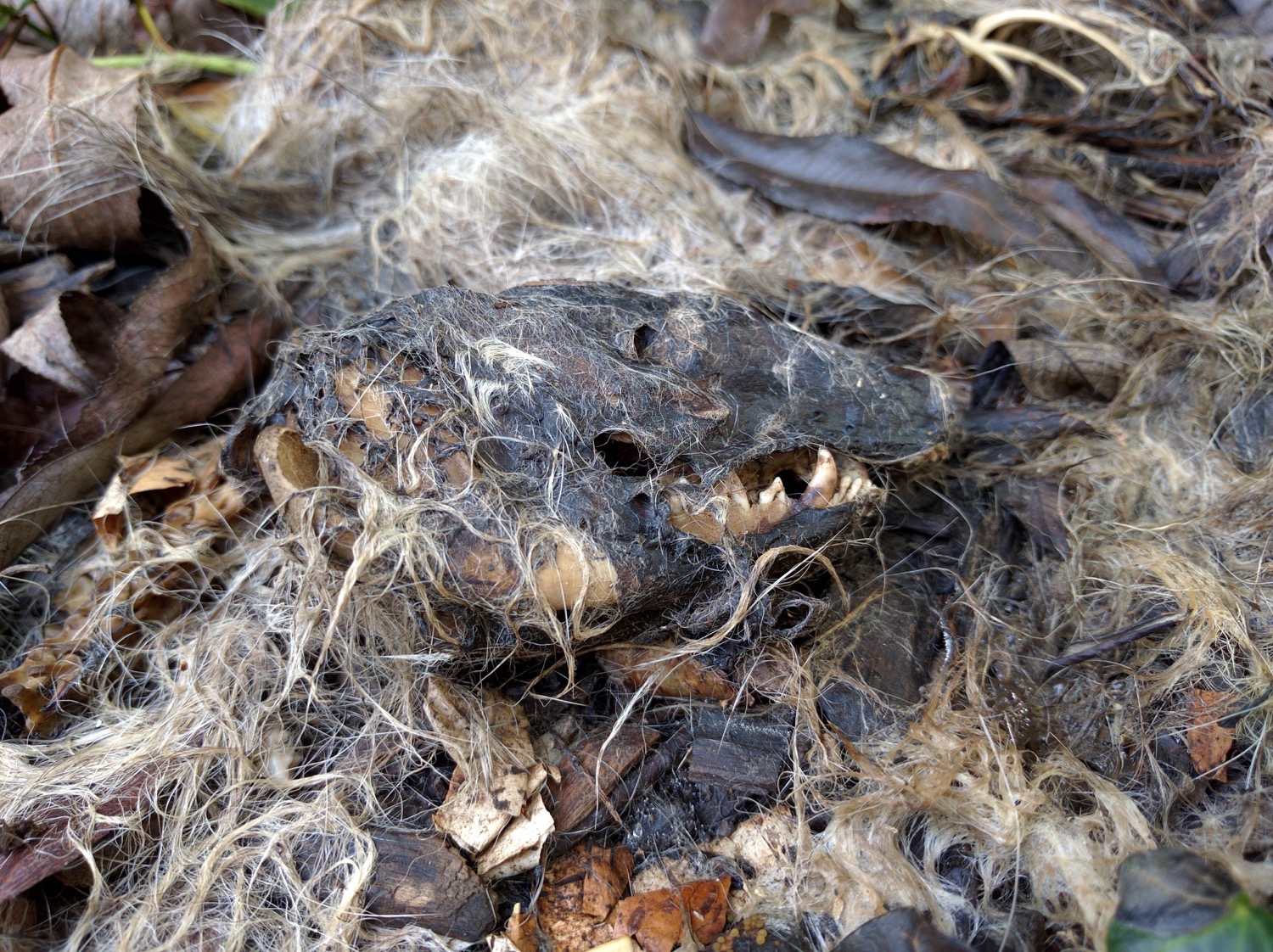 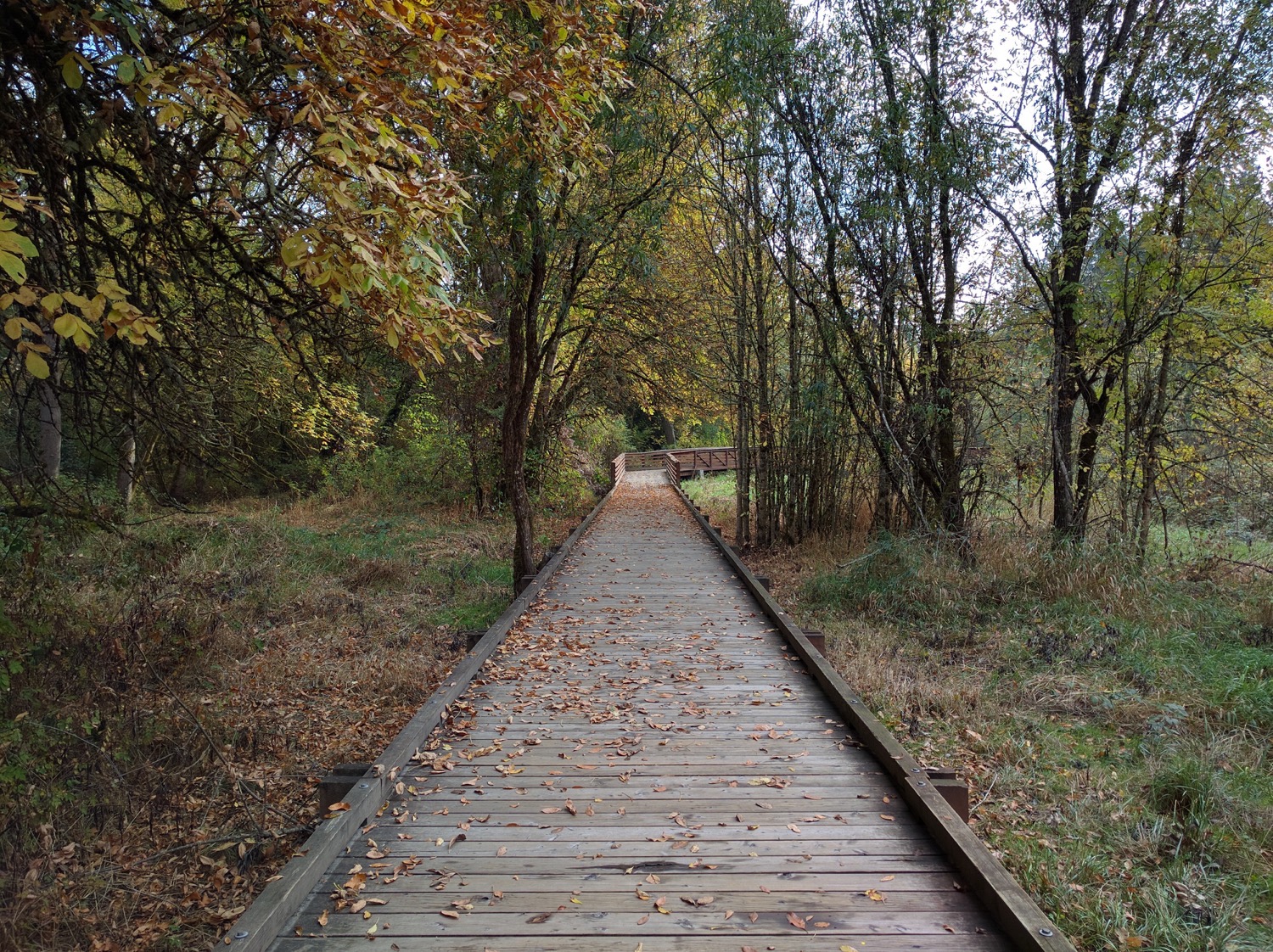 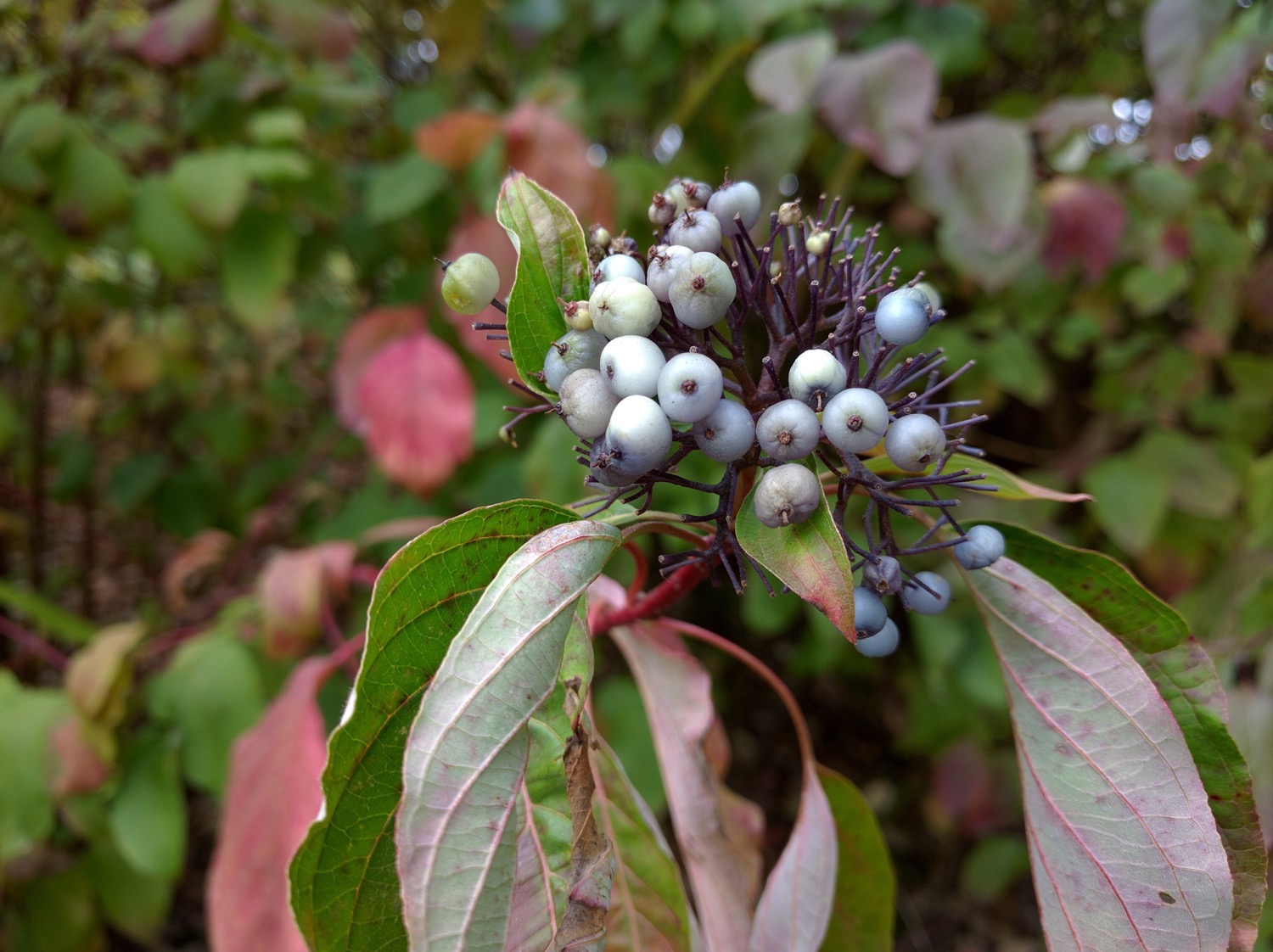 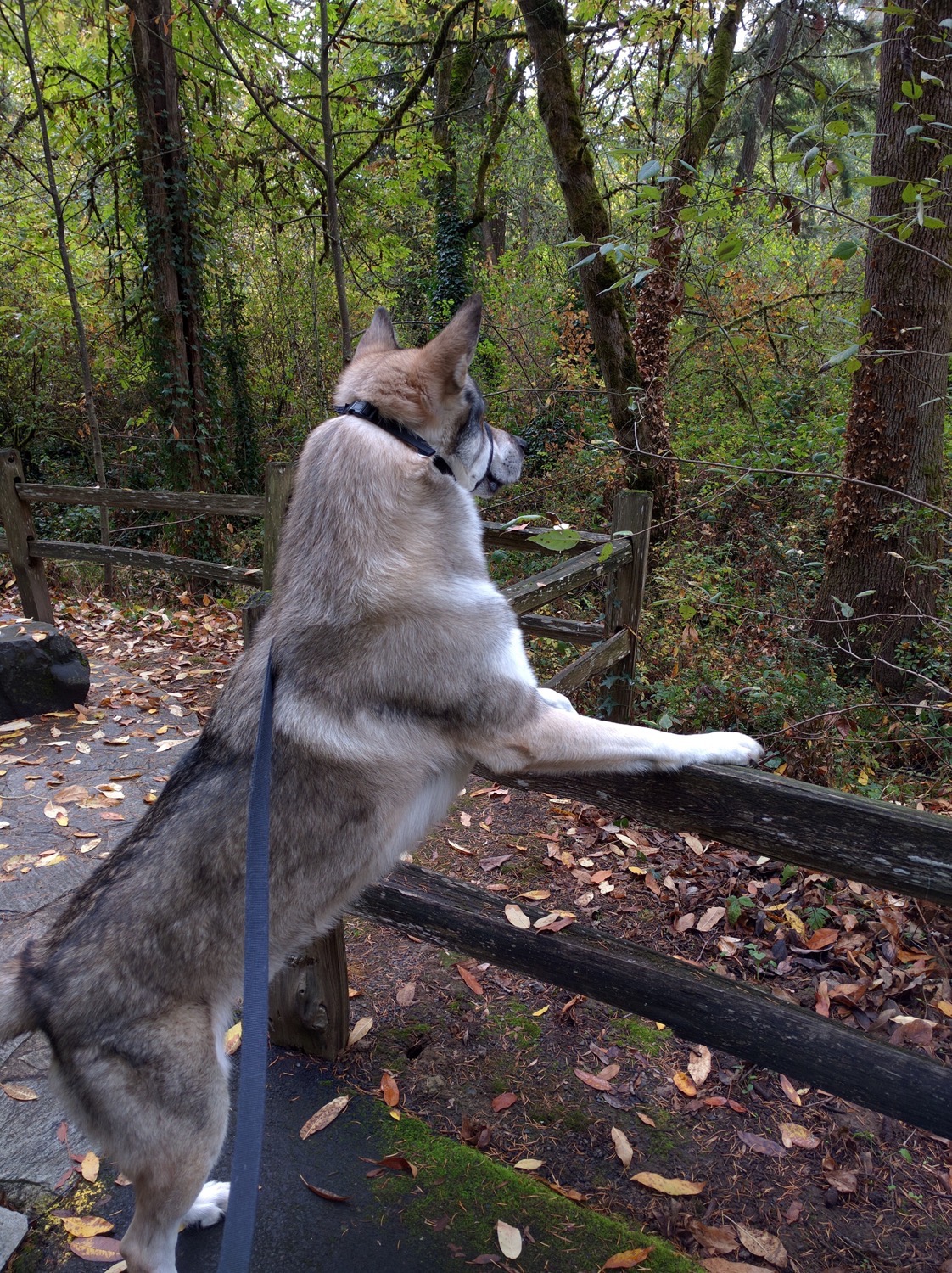 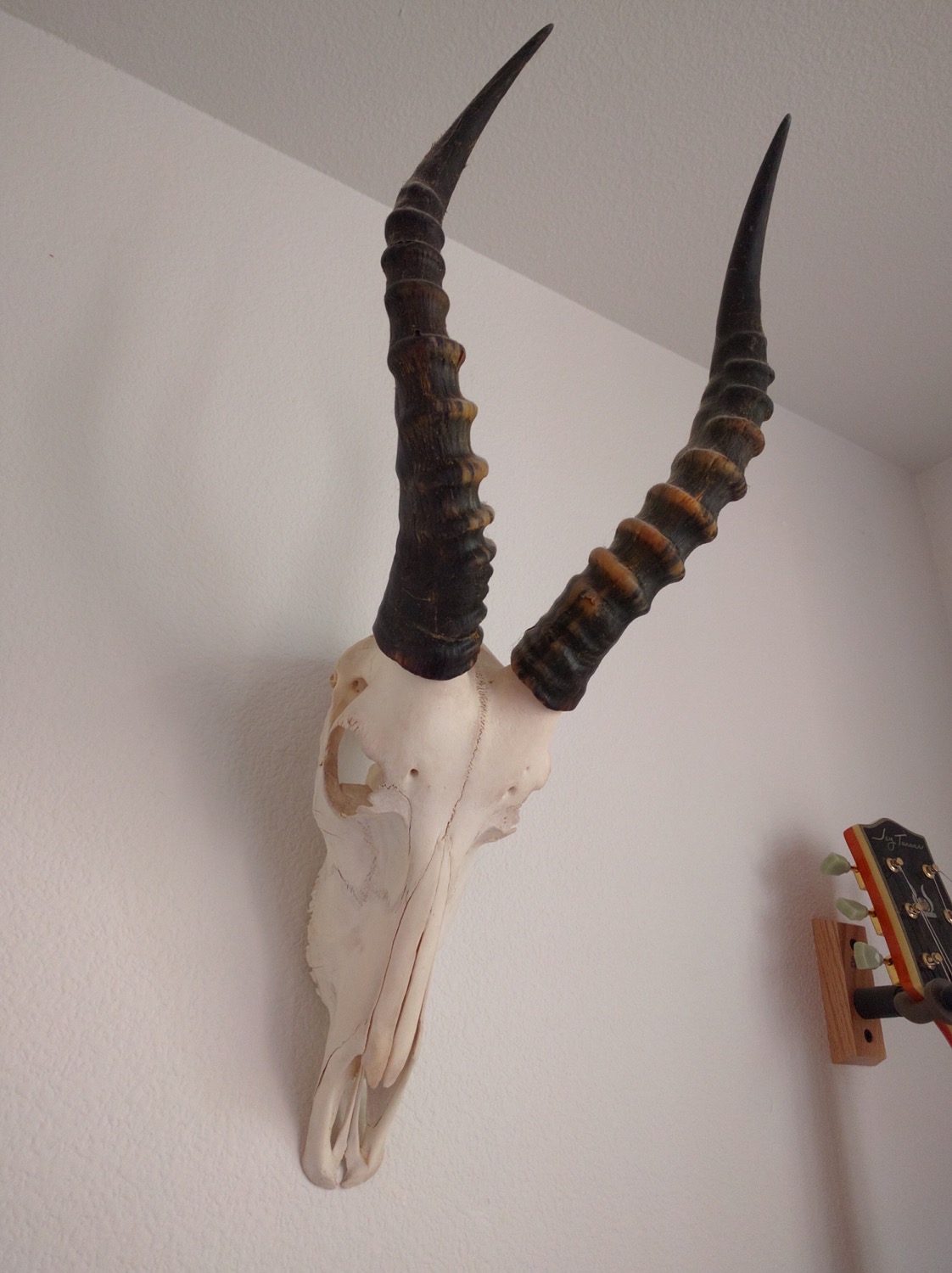 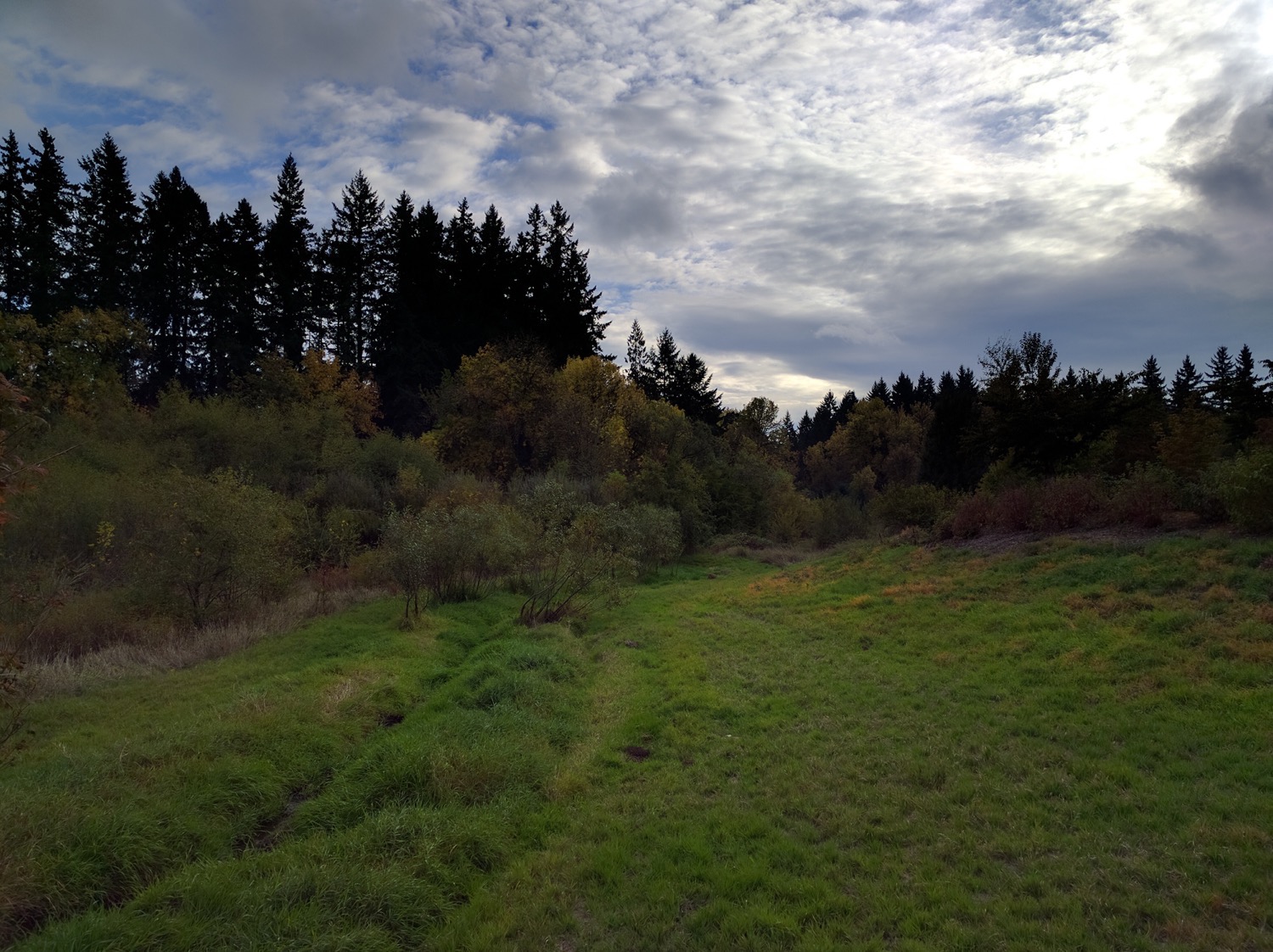 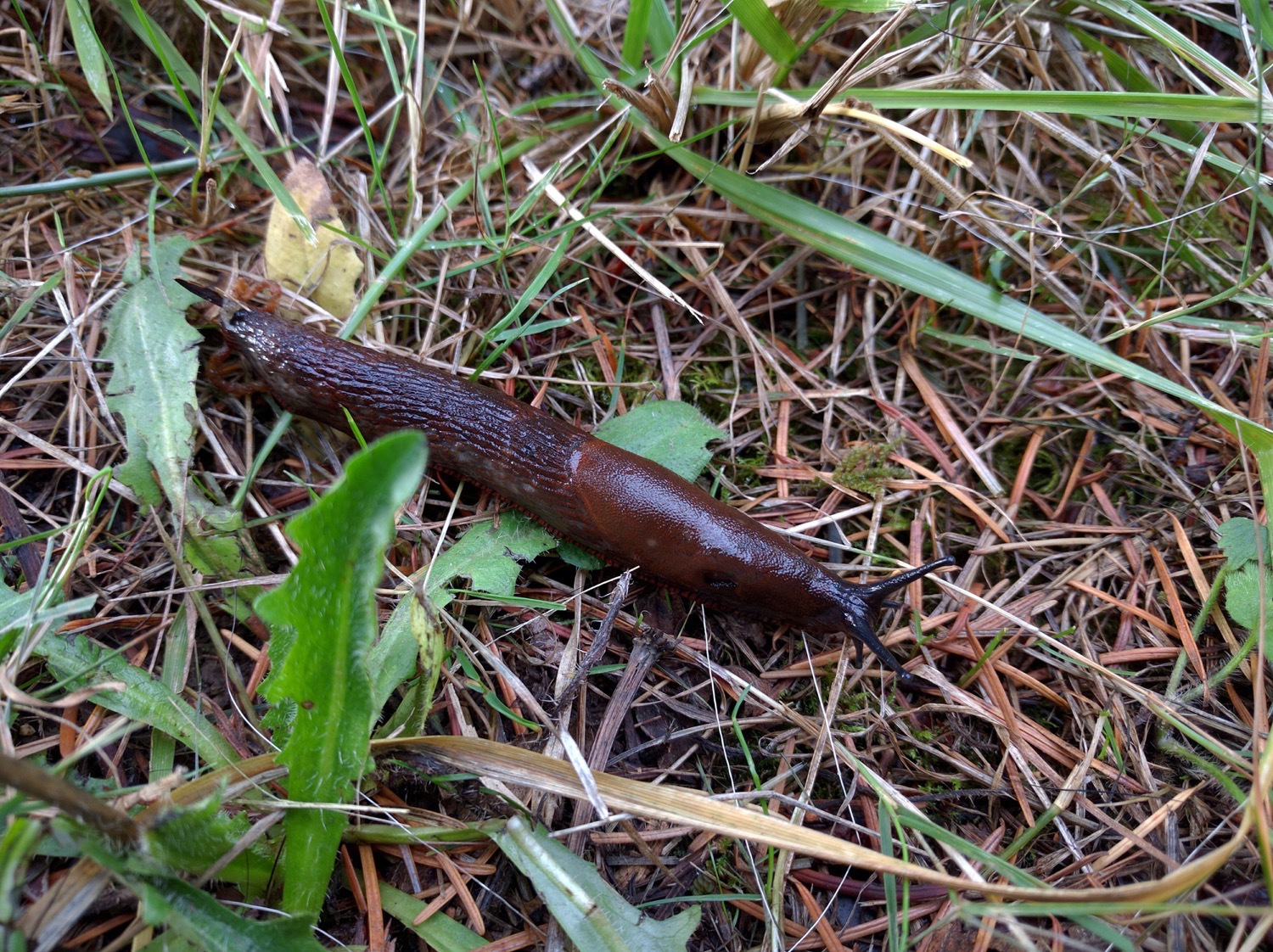 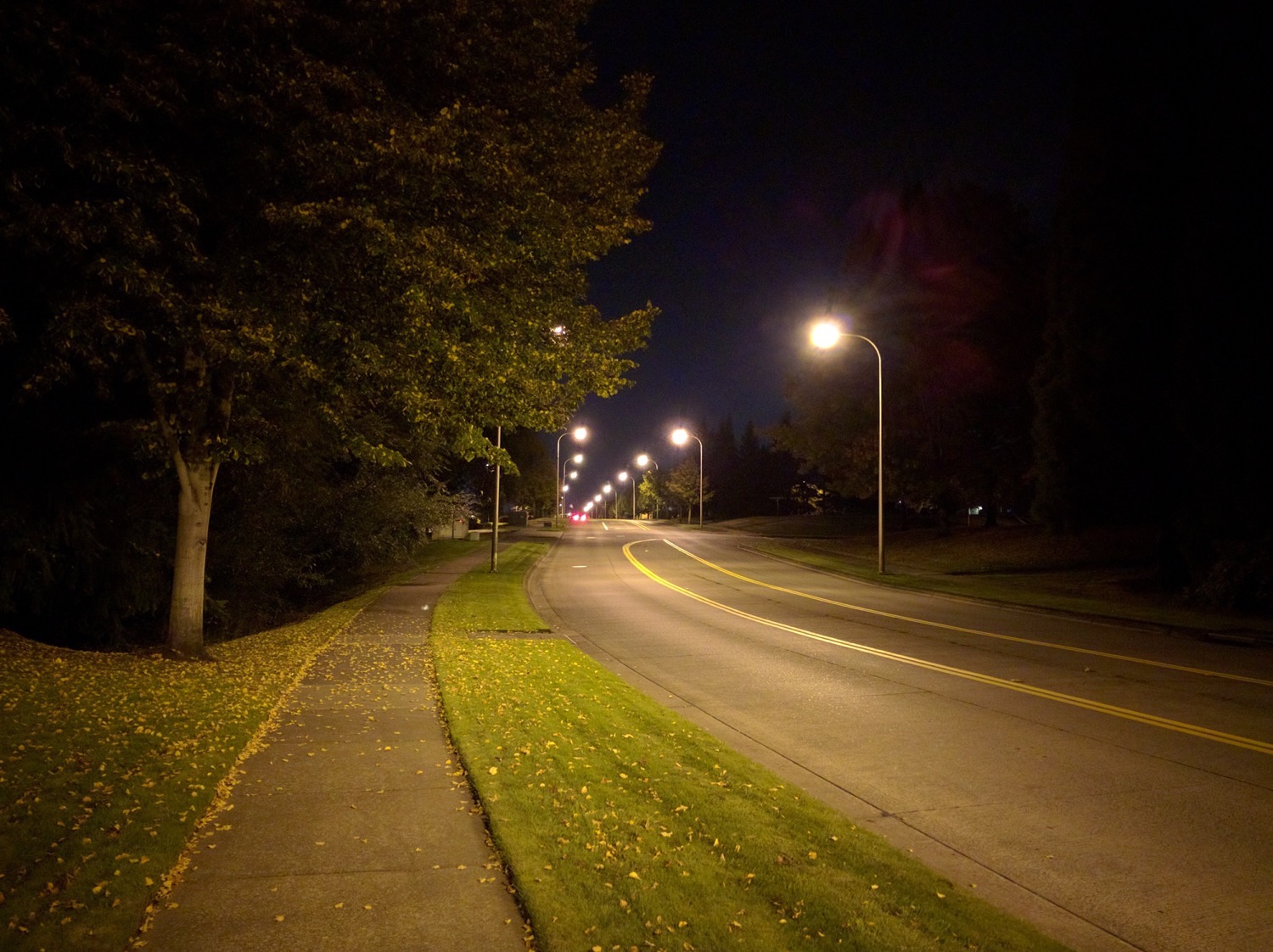 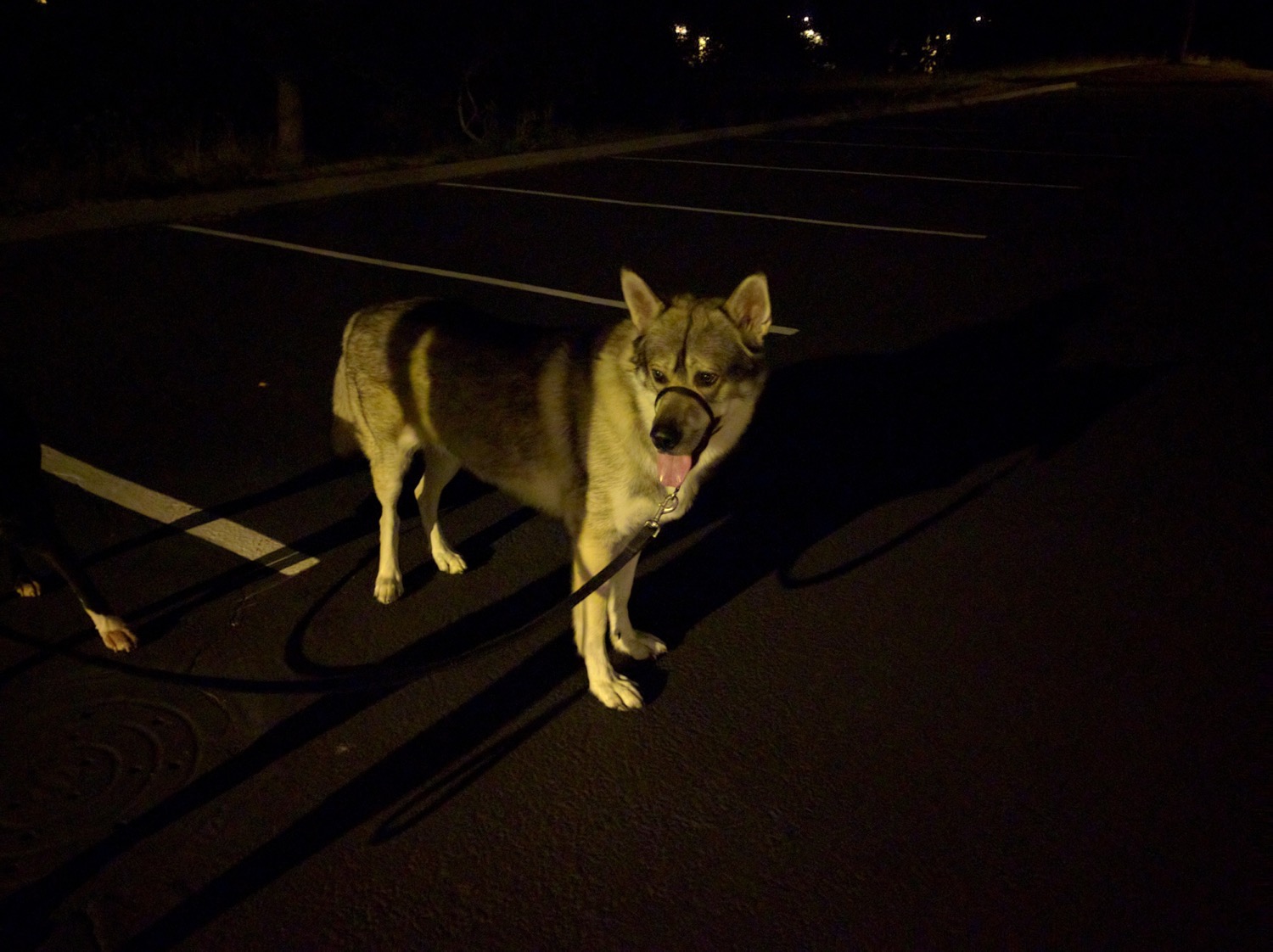 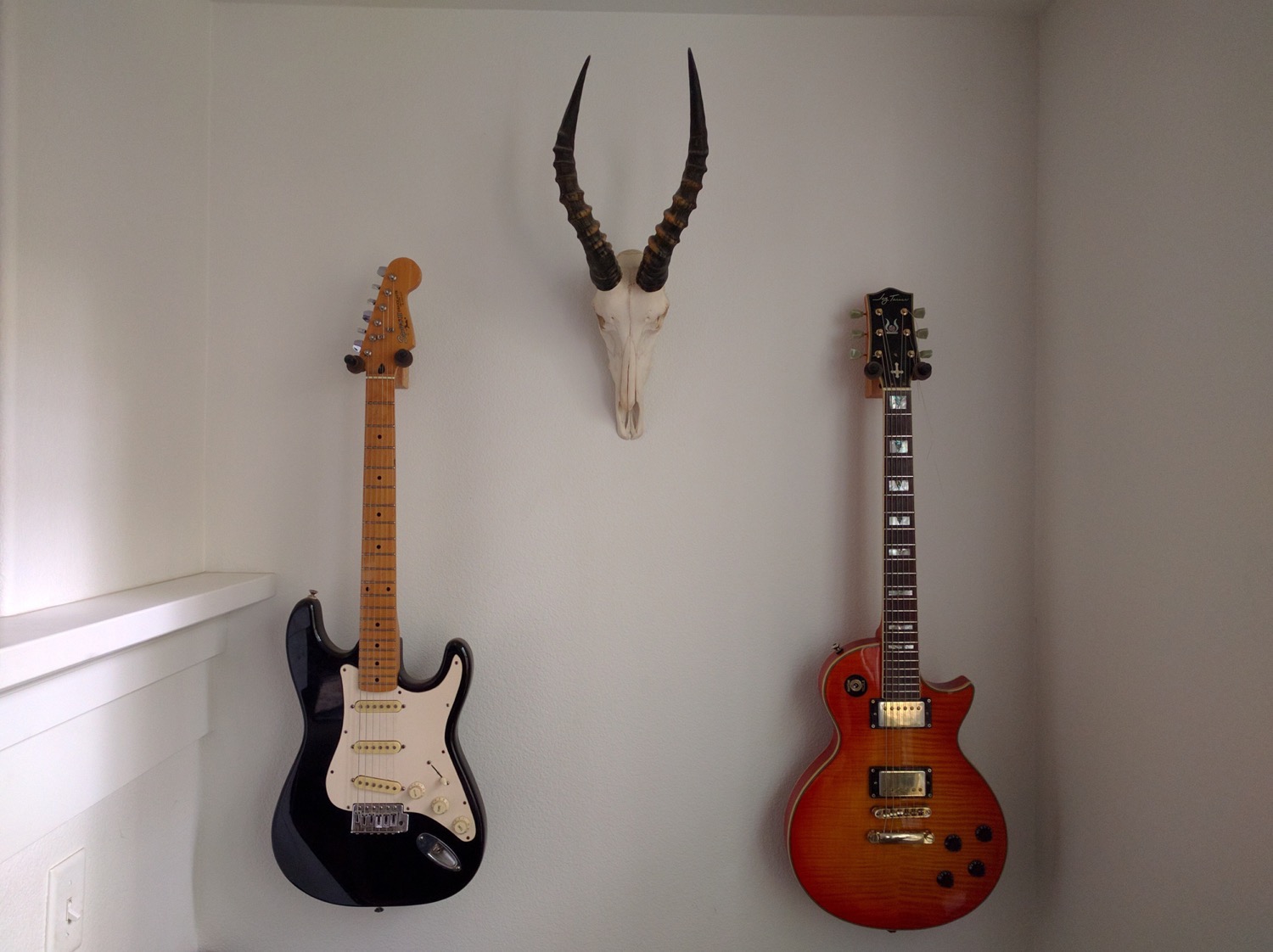 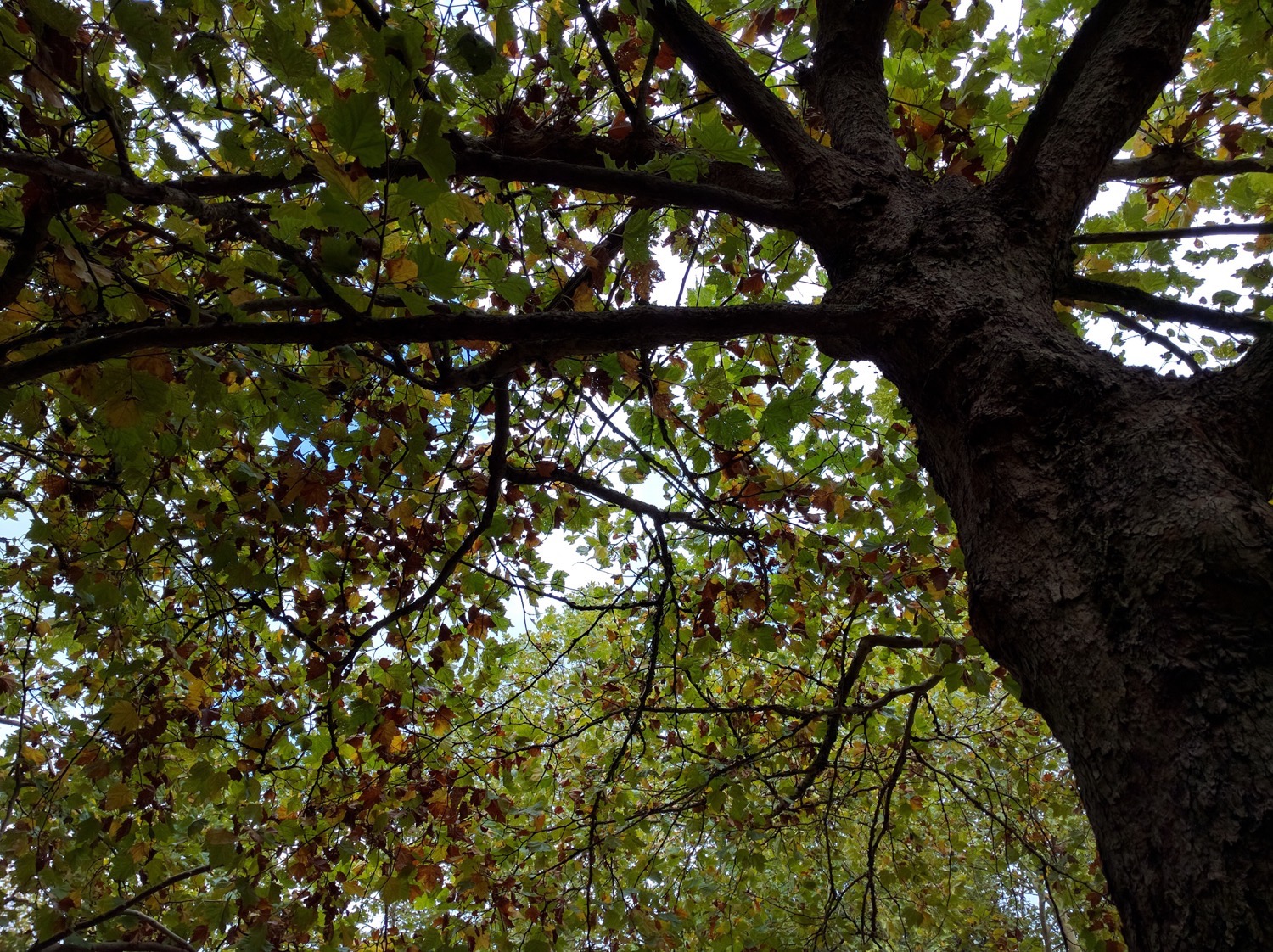 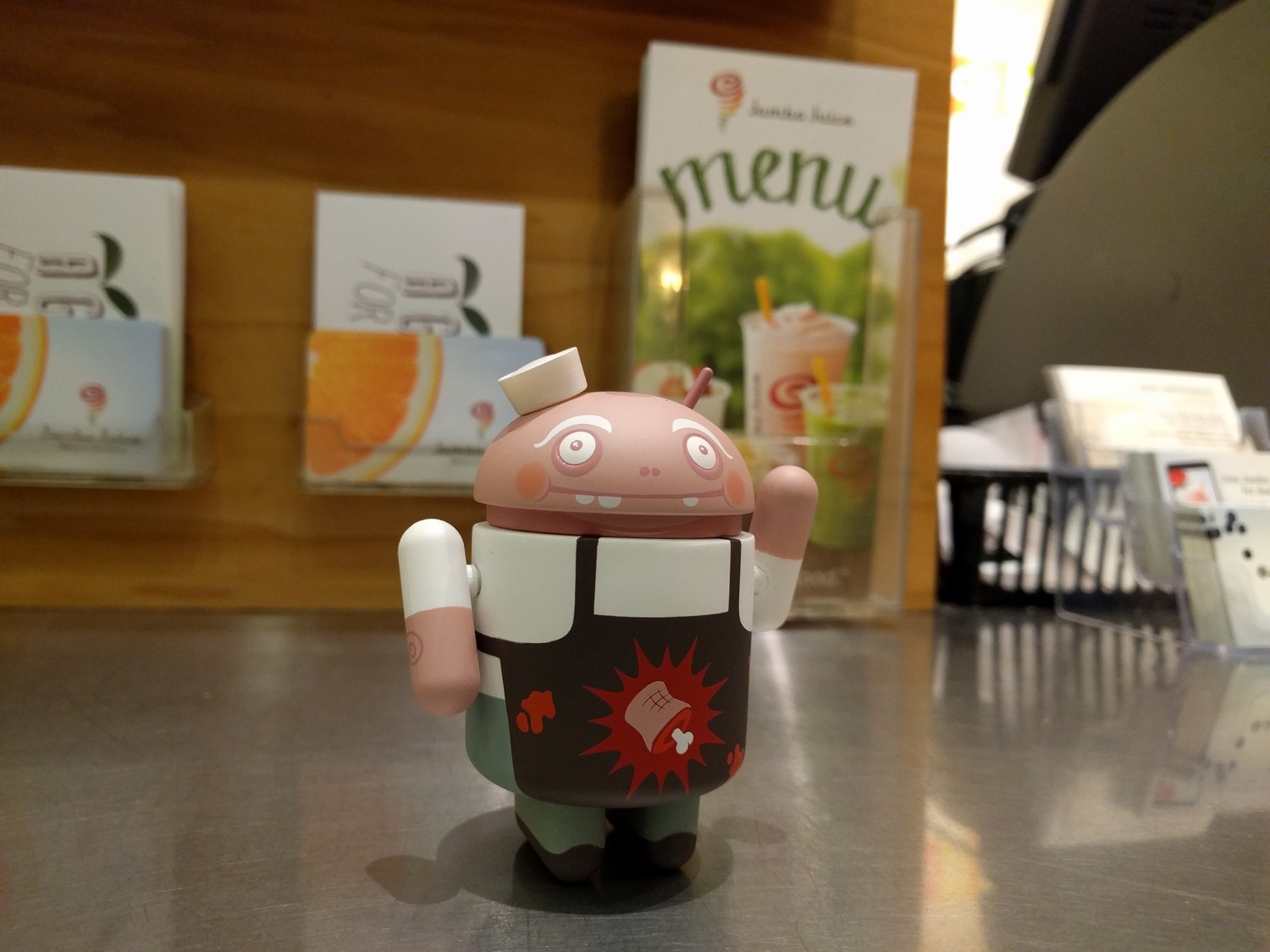 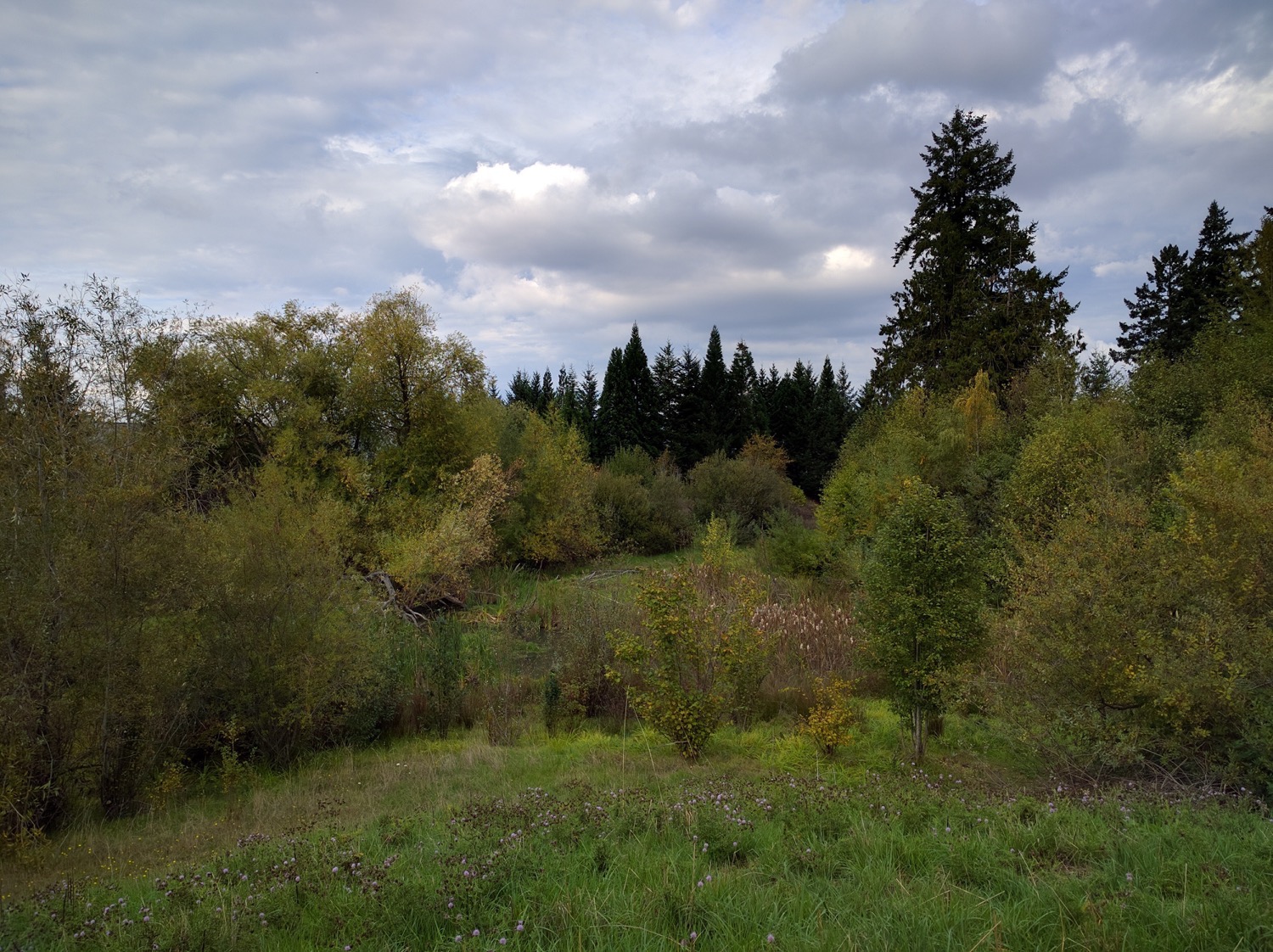