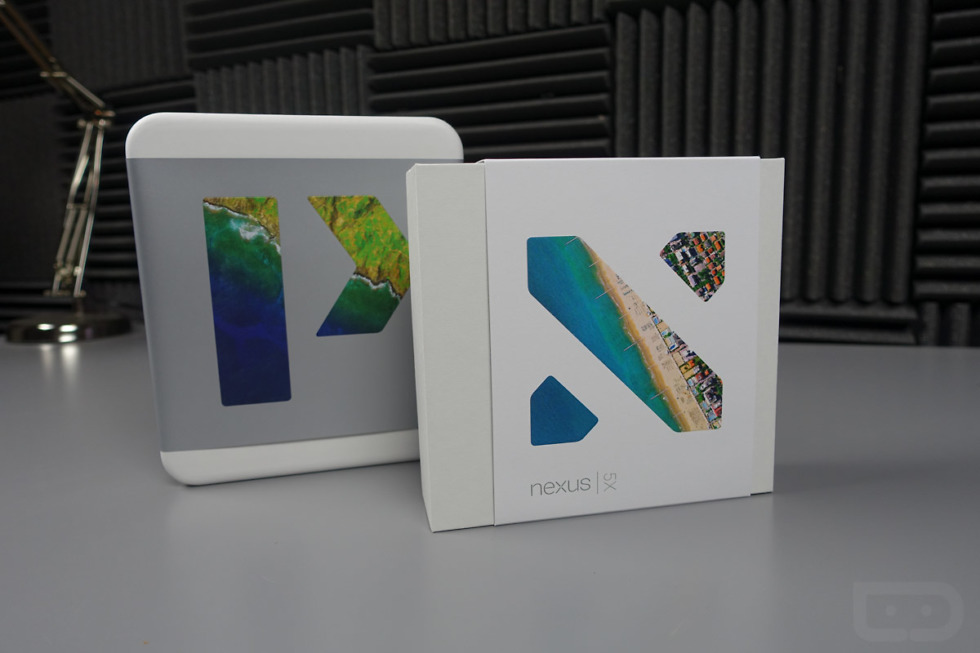 As you are now well aware, Nexus season has officially begun. We have both the Nexus 6P and Nexus 5X in house and are well into getting reviews ready for you. But since we have only had the phones for a couple of days, we certainly aren’t ready to give our final thoughts, hence the missing reviews at this point. And truthfully, that’s the way it should be. No phone, especially phones that are this important, should be reviewed after having them in hand for all of 48 hours. It’s just not possible to give a real opinion without having lived and breathed a phone for much, much longer. Then again, that’s my opinion and I’ll now stop ranting.

Soooooo, let’s unbox each! It’s been a couple of weeks since we last held the two new Nexus phones. Unboxings are always a good refresher of things and help kill time while you await those previously mentioned in-progress reviews.

Below, we have a double unboxing video that includes both the Nexus 6P and Nexus 5X, tours of each, spec rundowns, etc. It’ll give you a nice recap of Google’s packages and also a beautiful 1080p 60fps representation of each in a controlled environment.

Once you finish watching the video, be sure to check out our Nexus 6P and 5X comparison video, where we compare each phone to the Moto X Pure, Galaxy S6 and Note 5, LG V10, Nexus 5 and 6, Xperia Z5 Compact, and iPhone 6. Oh, and then check out a whole bunch of camera samples from each here and here in our camera reviews.

Ok, now you can watch. Enjoy! 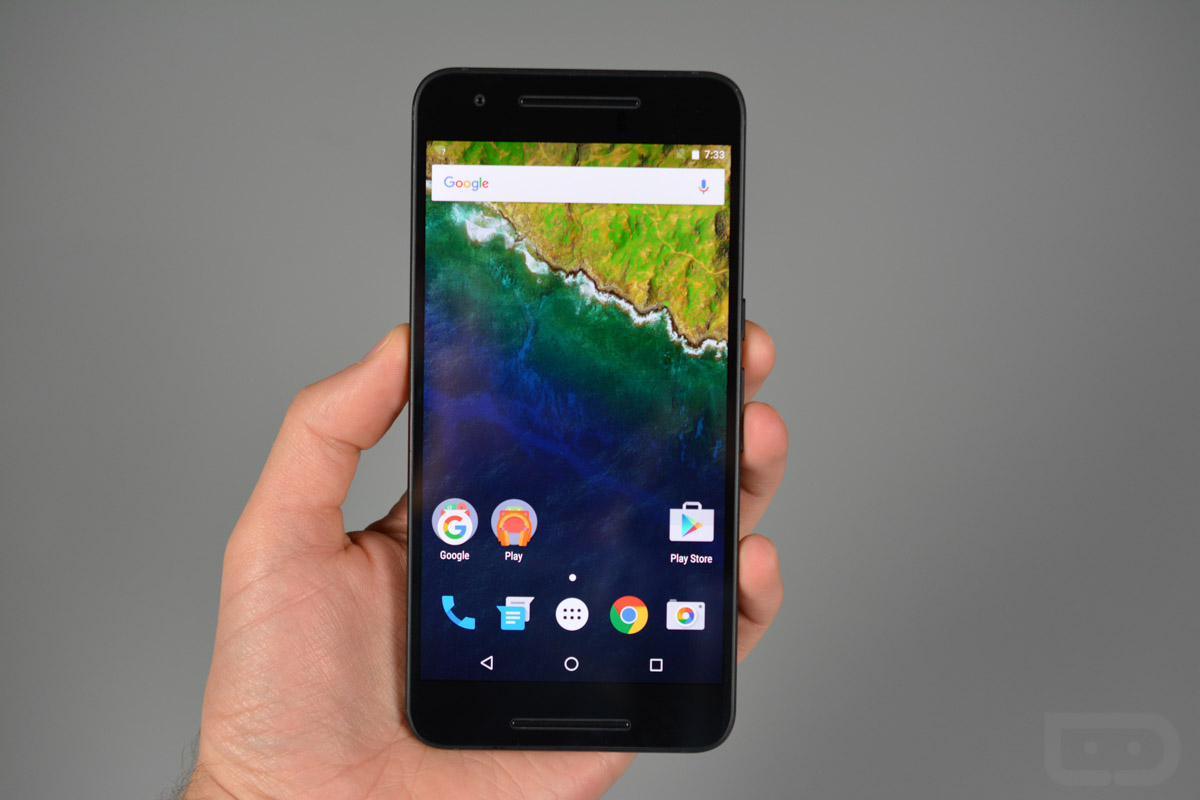 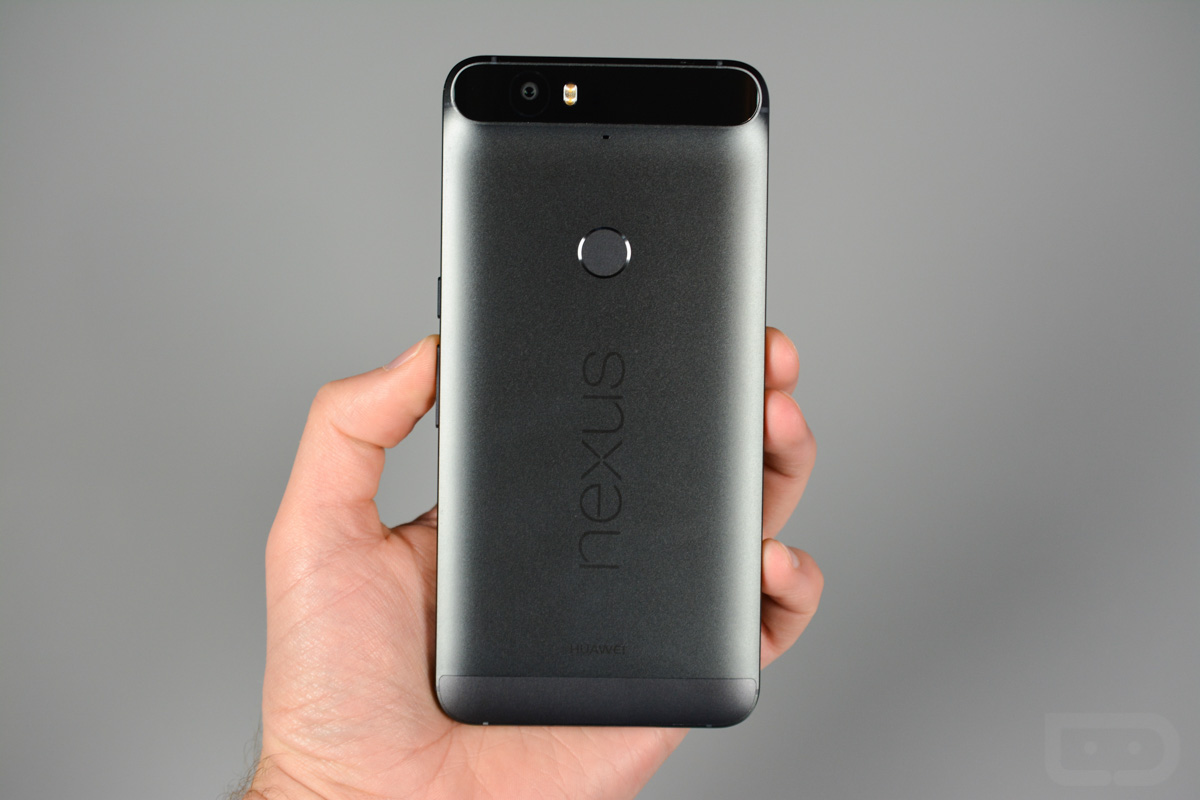 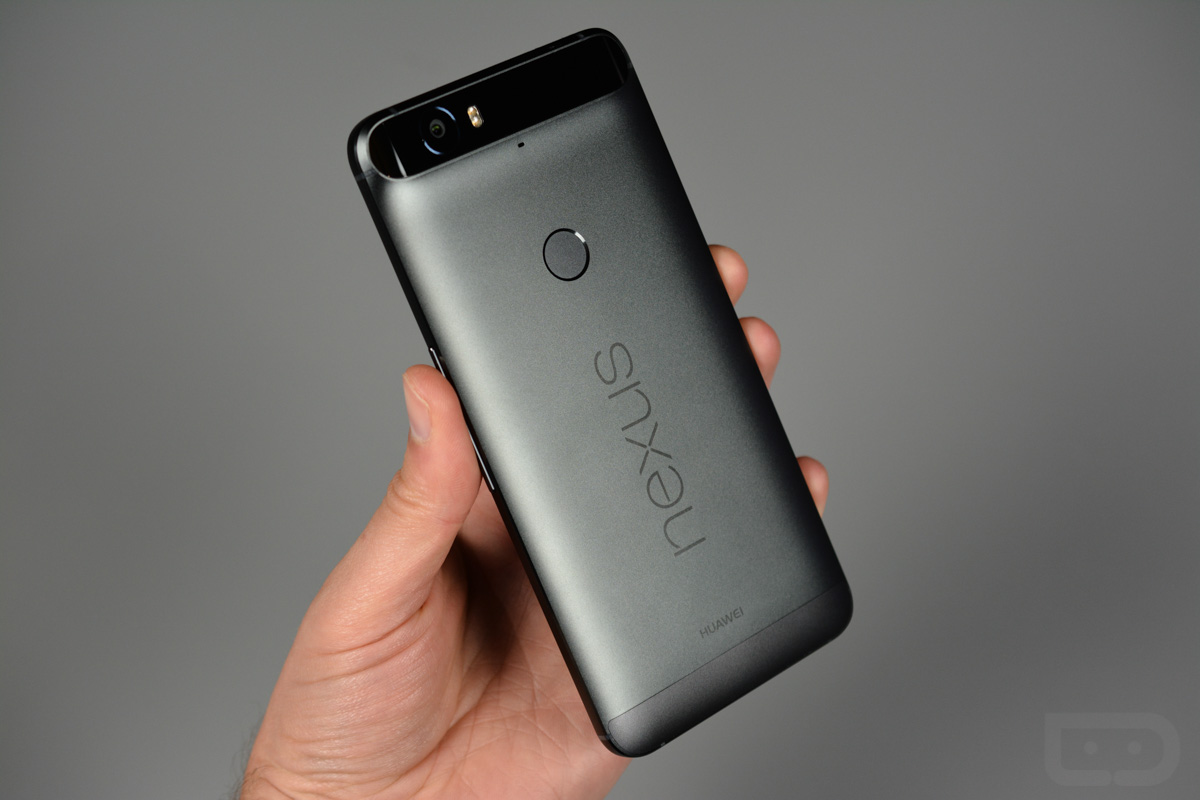 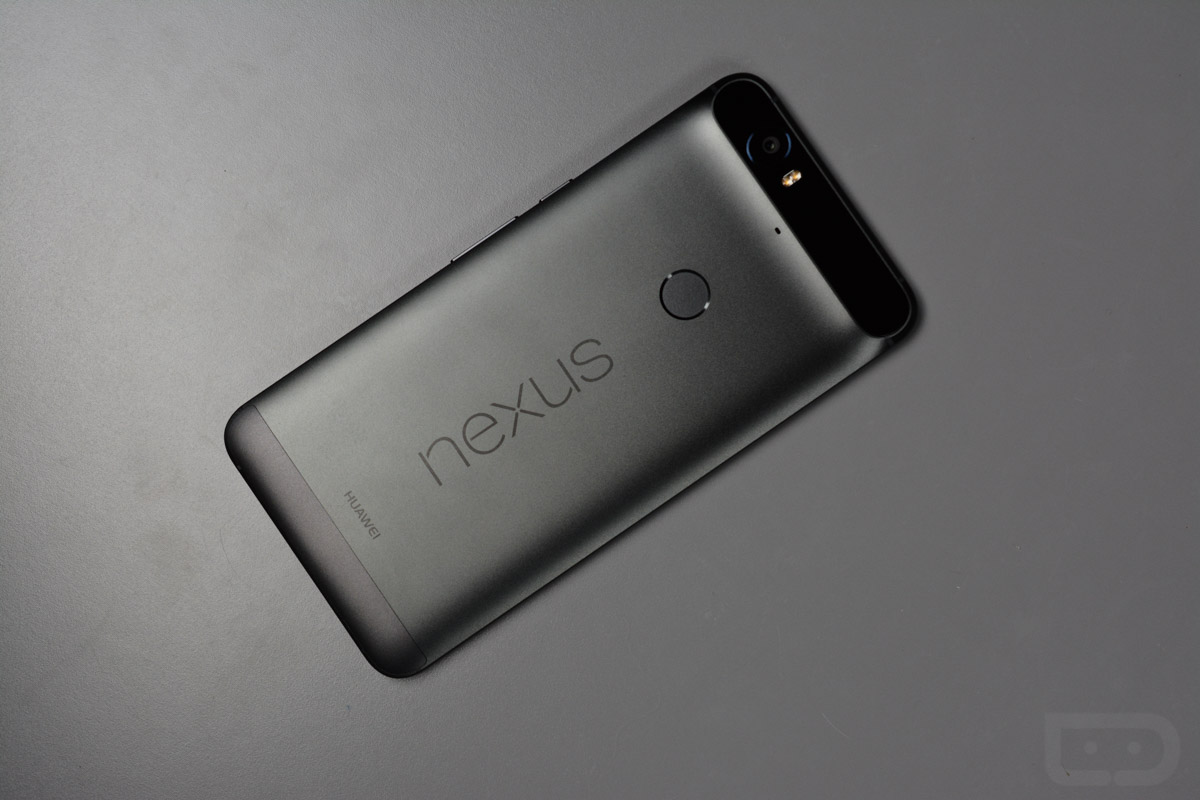 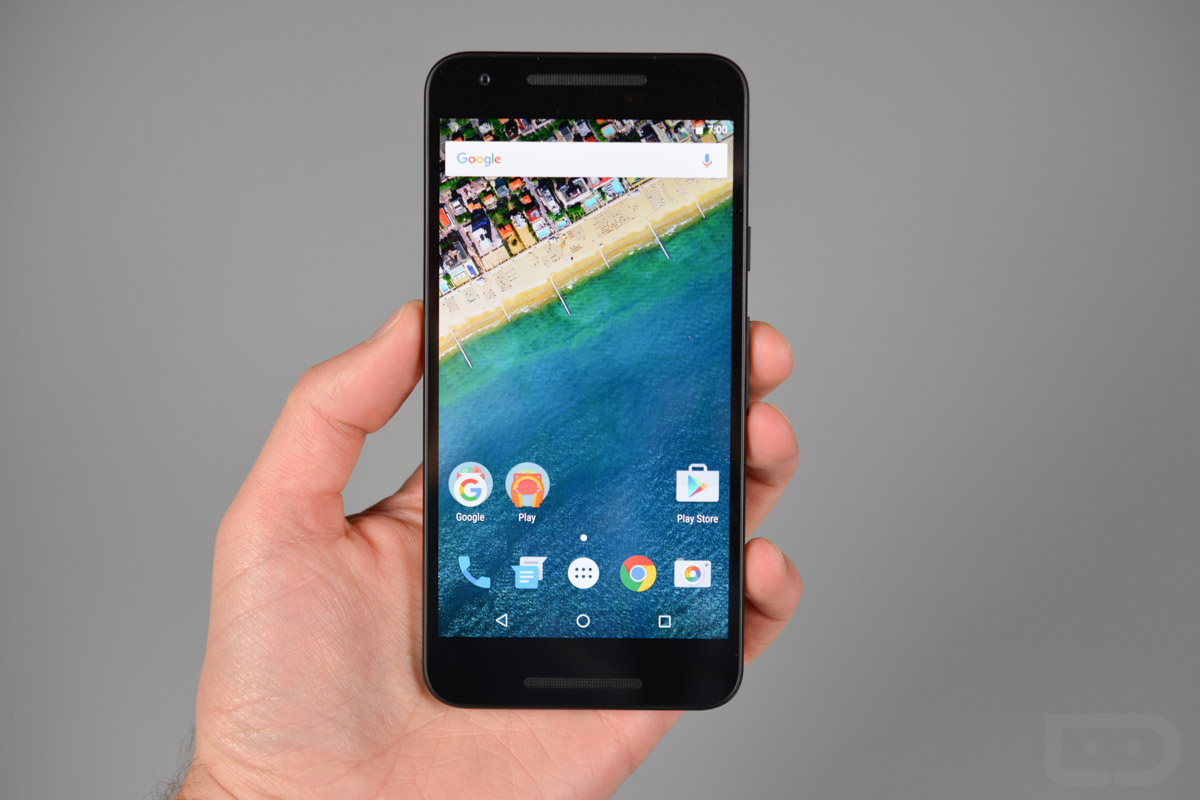 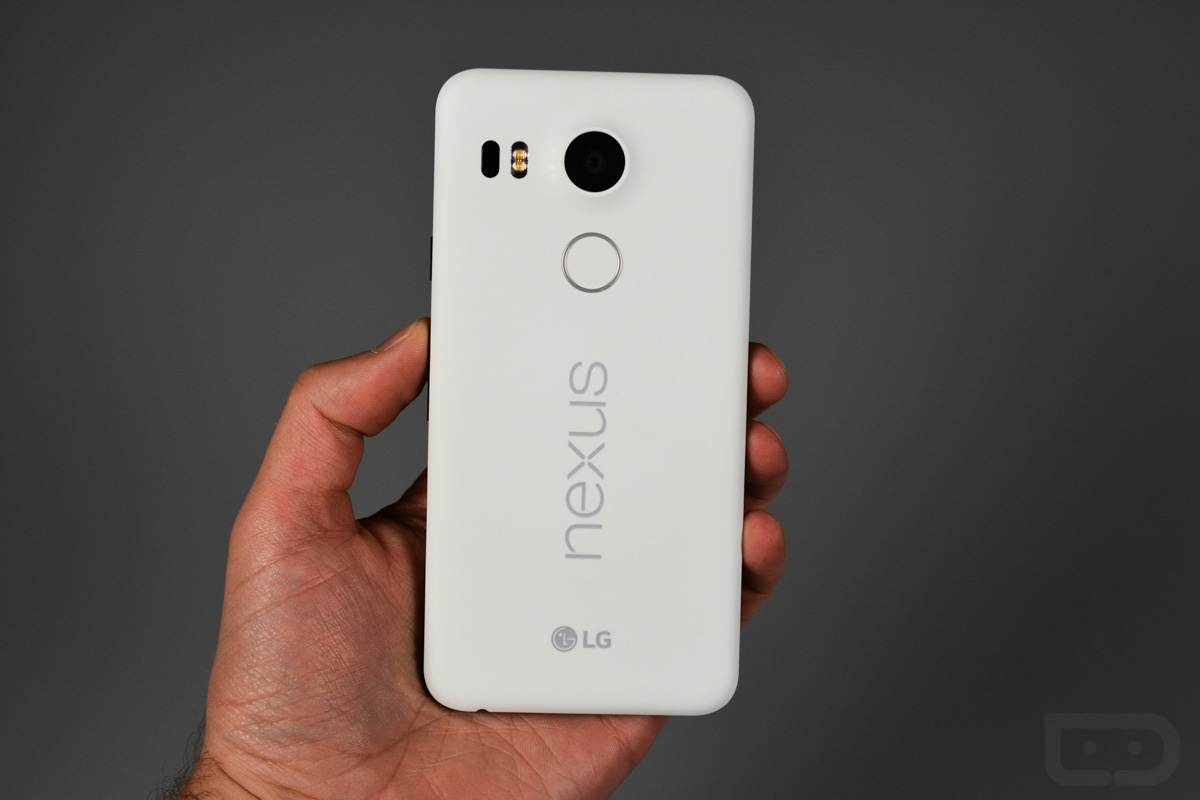 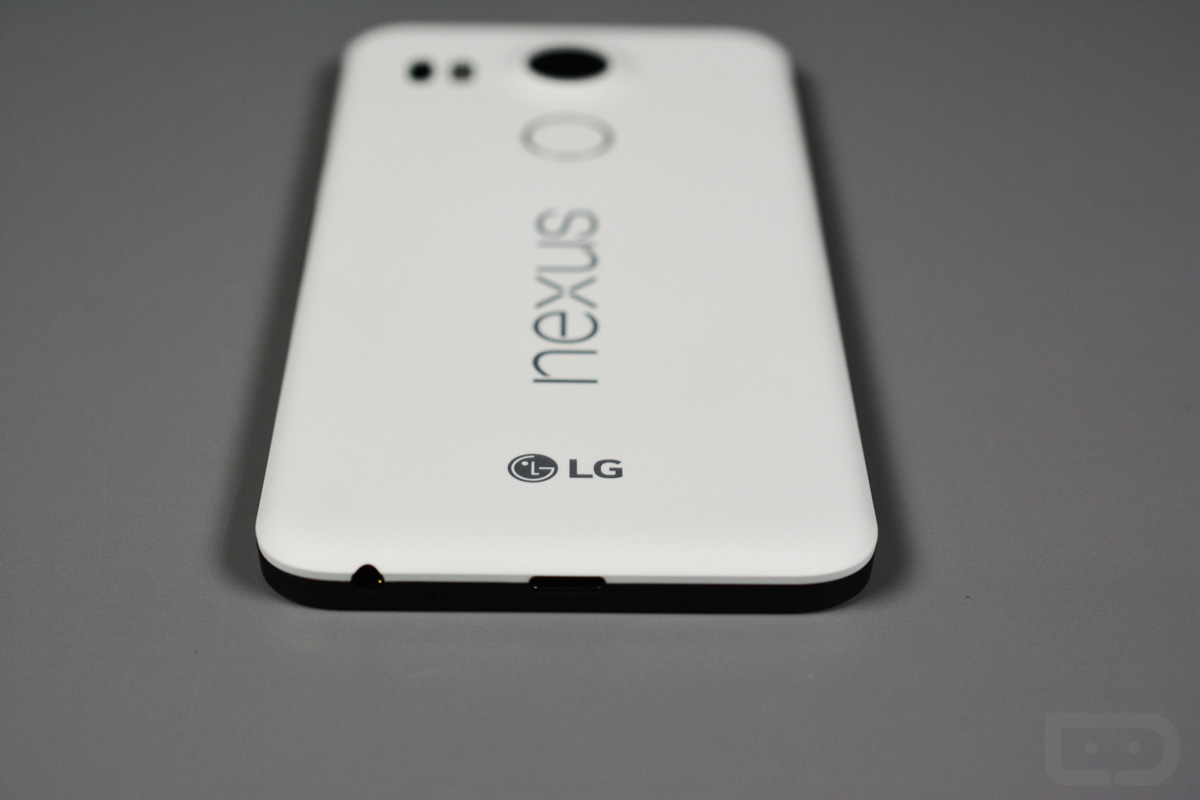 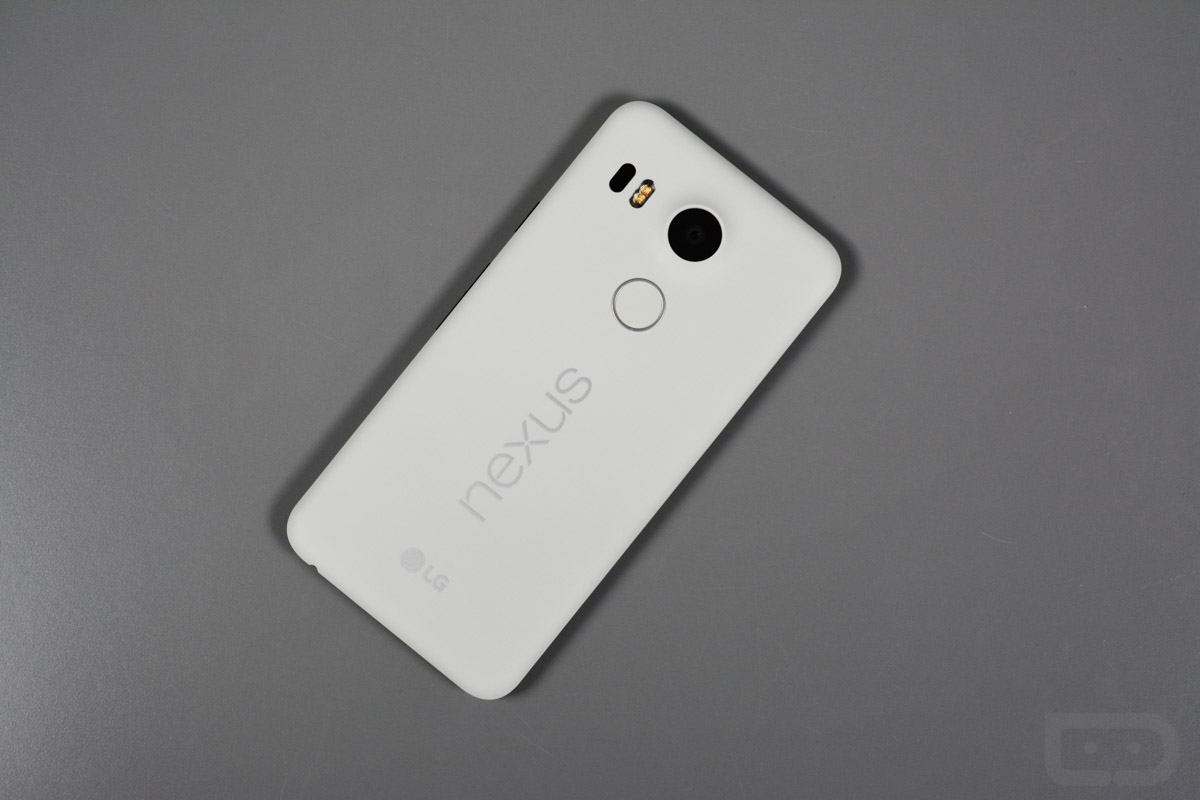