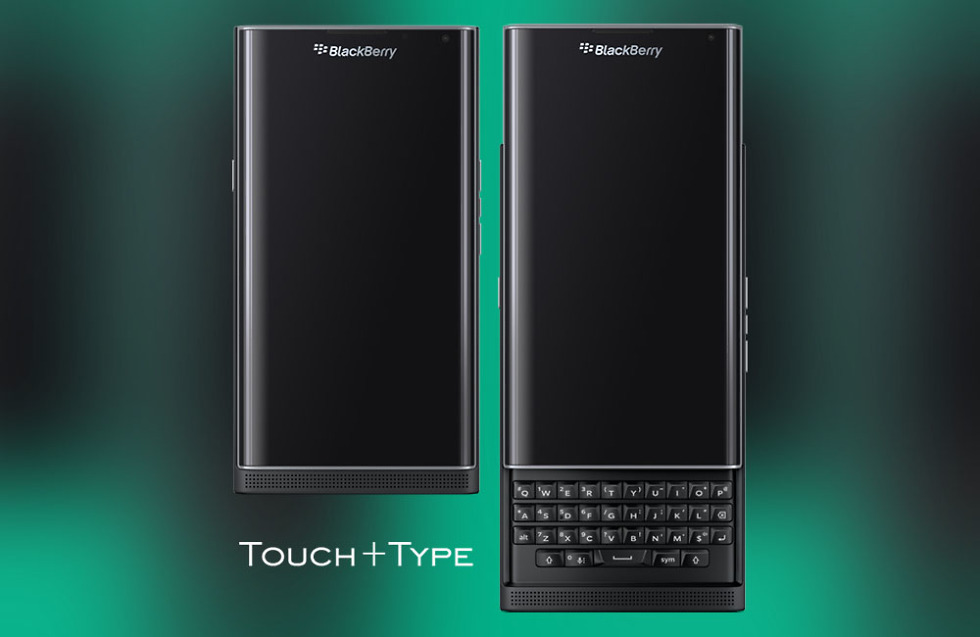 As of this moment, you can make your odd infatuation with the Blackberry Priv somewhat official. The Canadian company opened up pre-registration for the Android-powered slider, which is really just a way for them to gauge interest before selling it. By signing up, you will supposedly be the first to know when this “revolutionary” phone is available for purchase. (Or you could just read Droid Life, because the chances of us telling you before they do are pretty high.)

Thanks to the pre-registration page, we also now know some new specs, like the actual screen and battery sizes. According to this official Blackberry sign-up page, the display will fall in at 5.4-inches and is indeed a dual-curved screen, sort of like the Galaxy S6 Edge. The battery is a whopping 3410mAh, which is quite large, and the camera uses a Schneider-Kreuznach lens. For those not familiar with Schneider-Kreuznach, some quick research tells us that these lenses are popular in Kodak and Samsung digital cameras, but have also been featured in some high-end cameras. Finally, the short list of specs mentions that the Priv has “extraordinary audio quality.”

We still don’t know exactly when this phone will arrive, but the source link below will get you in the know.