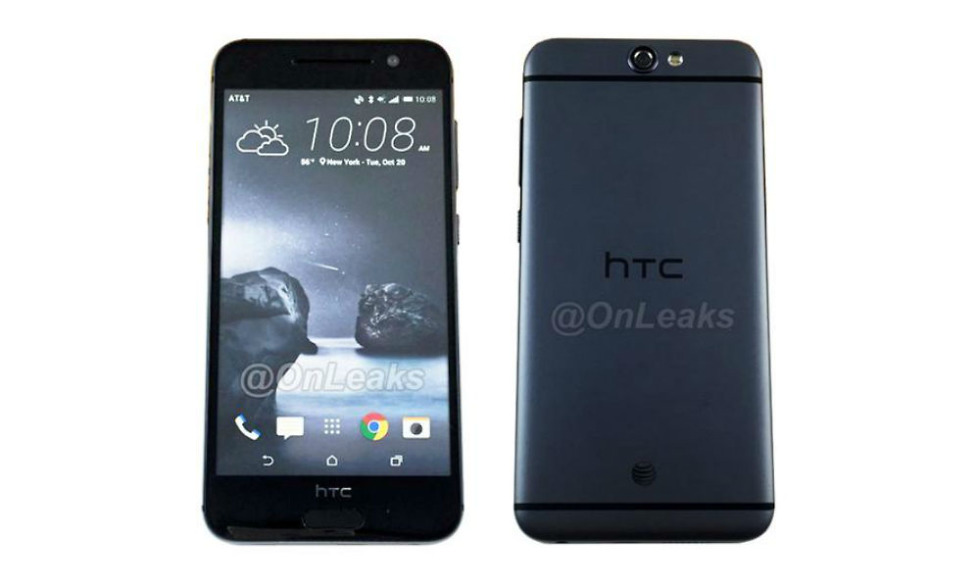 Twitter account @OnLeaks posted a few photos of the HTC One A9 this weekend, ahead of its probable unveiling on October 20 in New York City. The photos are of a dummy unit, meaning it has no working parts inside, but the body should be true to what we will see when the device is made official.

We have already seen the device pictured here and there, but with these photos, we get a great sense of the overall look and shape of the phone. We can clearly see rounded edges, a fingerprint reader on the bottom frontside, and centered rear-facing camera. On the left side, we have access to the SIM tray and microSD card slot, and on the right side, there is a volume rocker and textured power button.

Again, this device is expected to be announced on October 20, with launch set for November. We don’t know which carriers plan on making it available, but the dummy unit pictured is an AT&T variant, so that’s basically confirmed. 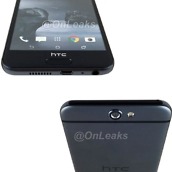 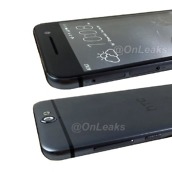 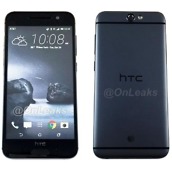 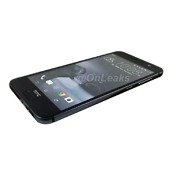