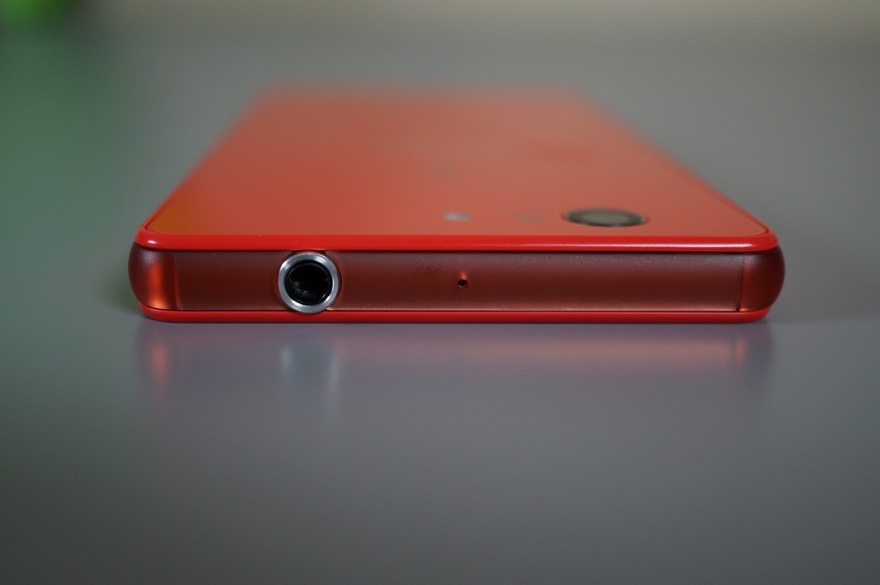 Sony may struggle mightily in the US and is still relatively unknown here as a smartphone maker, but that doesn’t mean we aren’t always still watching their every move. We constantly keep an eye on Sony because they often times create really great phones, still respect the fact that some of us want smaller phones with flagship specs, and do cool things for their customers, like let them beta test big new versions of Android ahead of time.

This morning, Sony announced that they have opened up 10,000 spots for owners of the Xperia Z3 and Z3 Compact who want to beta test Android 6.0 Marshmallow ahead of time. That’s sort of an unheard of move from an OEM. Most lock up software updates tightly until they are ready for mass consumption, but Sony seems to understand the importance of user feedback, especially from its core customers.

This Marshmallow beta test falls into Sony’s new Concept for Android program that was first launched in July as a way for select Xperia users to test out a stripped down, almost stock-like Android experience that was light on the Sony skin. Only this time around, Sony is letting 10,000 people get in on the actual from a variety of countries, whereas that first test was only to Sweden and likely a much smaller test group.

The idea behind this Marshmallow test isn’t so much for giddy hypebeasts to feel special by testing new software as much as it is for Sony to prove that letting beta tests happen helps them build better user experiences and improve the process for getting updates out quicker.

This new Marshmallow test will be available, as I previously mentioned, to Z3 and Z3 Compact owners in Sweden, Denmark, Norway, Finland, Iceland, Estonia, Latvia, Lithuania, United Kingdom, Ireland and Germany. If you are interested in signing up and happen to be from one of those countries, you’ll need to install Sony’s Concept for Android app and let them know.