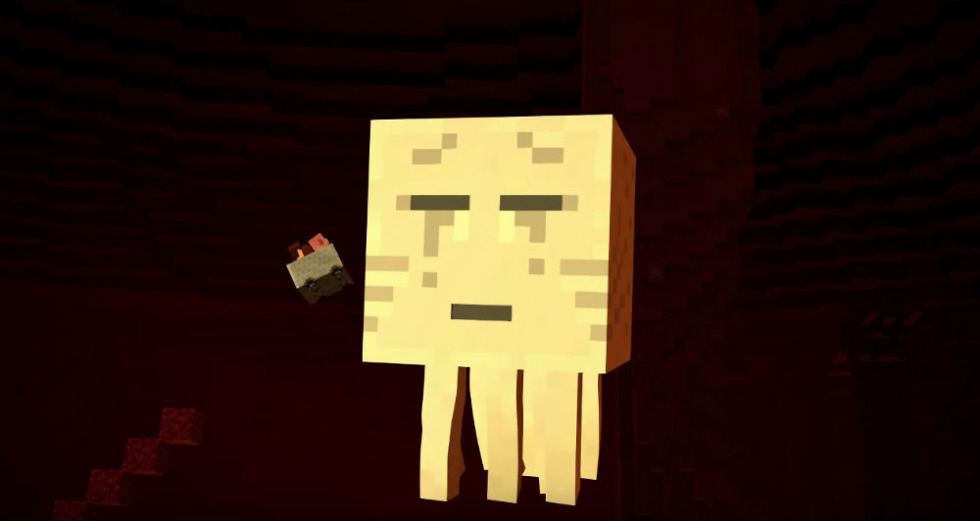 A new trailer for Telltale’s Minecraft: Story Mode is available on YouTube, giving a bit more detail into what to expect from the game. A block-built land is being ravaged by a magical, ancient evil, and it is your quest, along with a handful of partners, to stop the chaos.

Through your adventures, you will travel to the Nether, slay an Ender Dragon, battle golems and mobs, and create enchanted items to help you on the quest.

As with most Telltale Games, it will launch in an episodic structure, with additional chapters to be released as time goes on.

The game is set to launch on Android October 15, directly through Google Play.