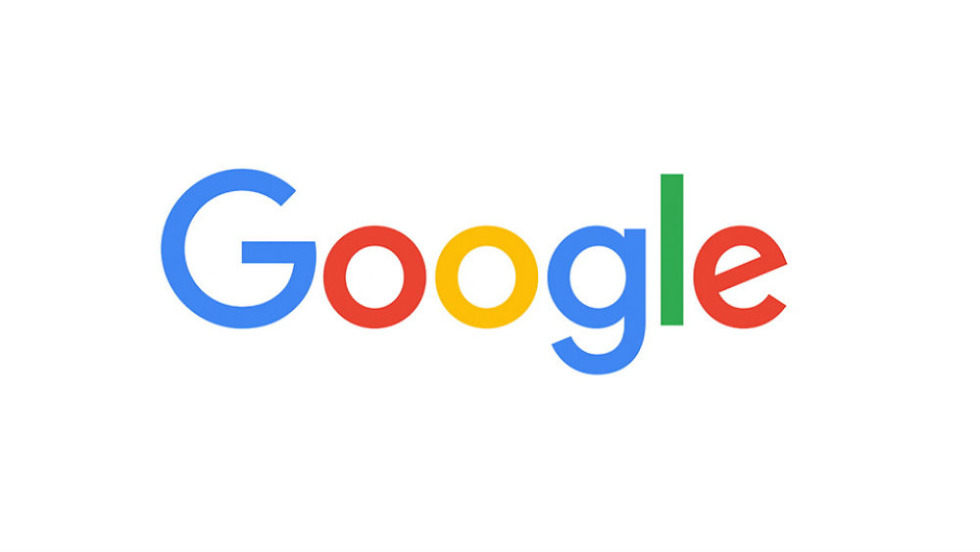 The day has finally arrived! It’s time for Google’s big Nexus and Chromecast event, where we should be officially introduced to the Nexus 5X, Nexus 6P, a new Chromecast, and a whole bunch more.

We are in San Francisco to attend the event, which kicks off at 9AM Pacific (12PM Eastern).

Because this is such a big event, we will have a live blog of the happenings for you below, but Google also has plans to stream the event live for the world to see. Once we have a direct feed for that, we will embed it below along with the live blog.

Ready to join us and finally get the official scoop from Google?