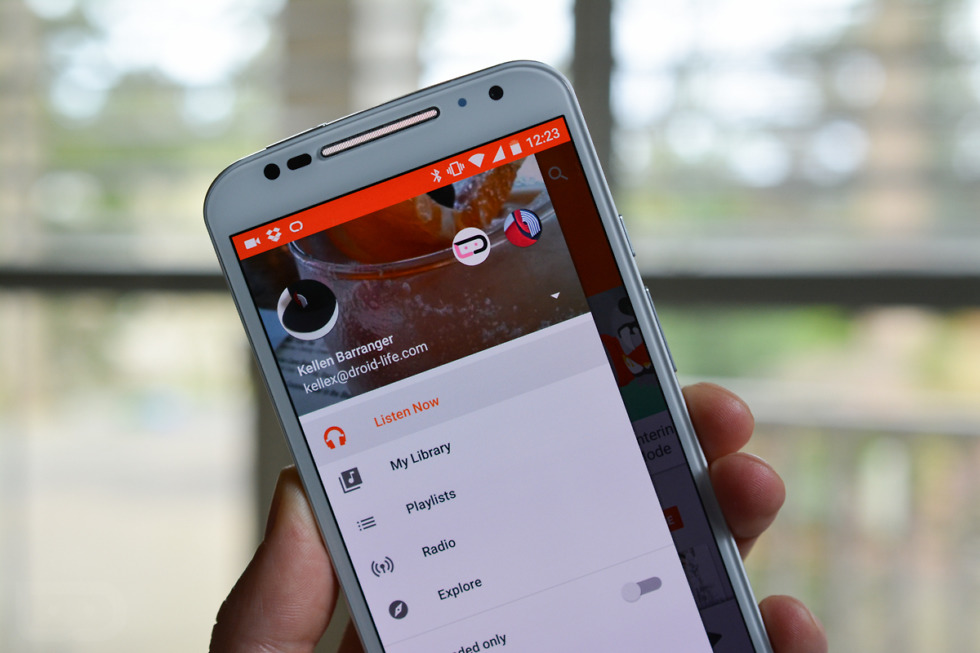 For anyone hoping there would be a few surprises at tomorrow’s Google event, it does not appear that will be possible. As recently detailed by Android Police, Google will announce a new tier for Google Music All Access users, one which allows for six Google accounts to be tied to the same plan, all for $14.99 a month.

A family plan is exactly what has been missing from All Access, and when compared to Spotify or even Apple Music, Google’s music streaming service is priced to sell. On Spotify, six accounts for streaming will run you $29.99 a month, while Apple Music and Google Music will be priced identically.

The change is reported to not only be announced tomorrow, but made available tomorrow as well. So, if you have a family who is already paying individually for streaming access, get ready for your monthly price for music to go down substantially.

Will you be rocking this immediately?