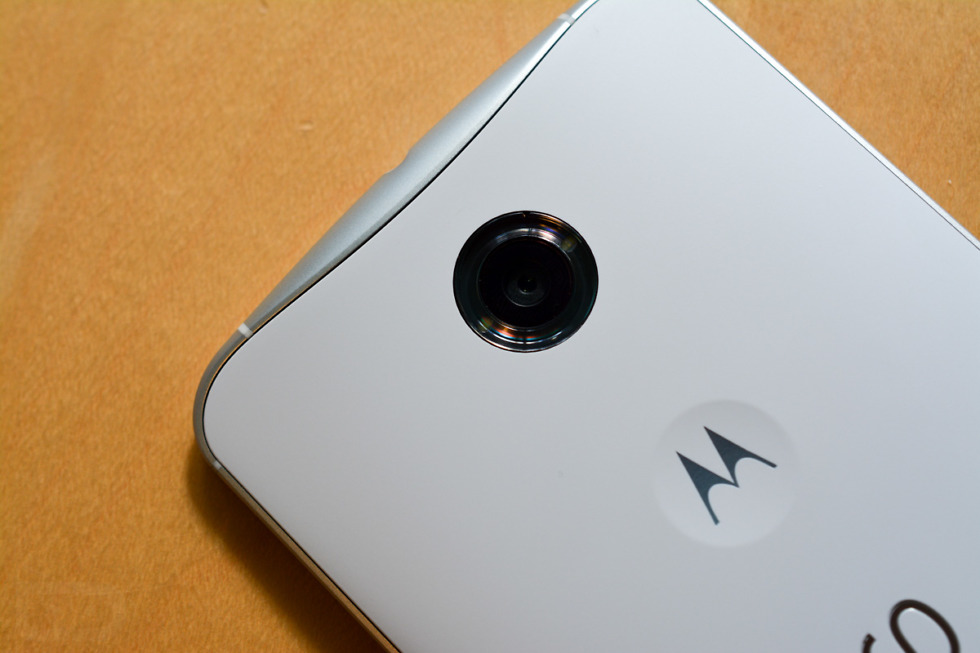 Did you miss out on yesterday’s Nexus 6 deal that featured the 32GB version of the phone for $299? If the device is still of interest, even though the new Nexus phones will be here next week, consider the deal on the 64GB model through Expansys that just arrived in our inbox. At $369, you can have the Nexus whale in either blue or white.

The version available is model XT1103, which is the version intended for use in North America.