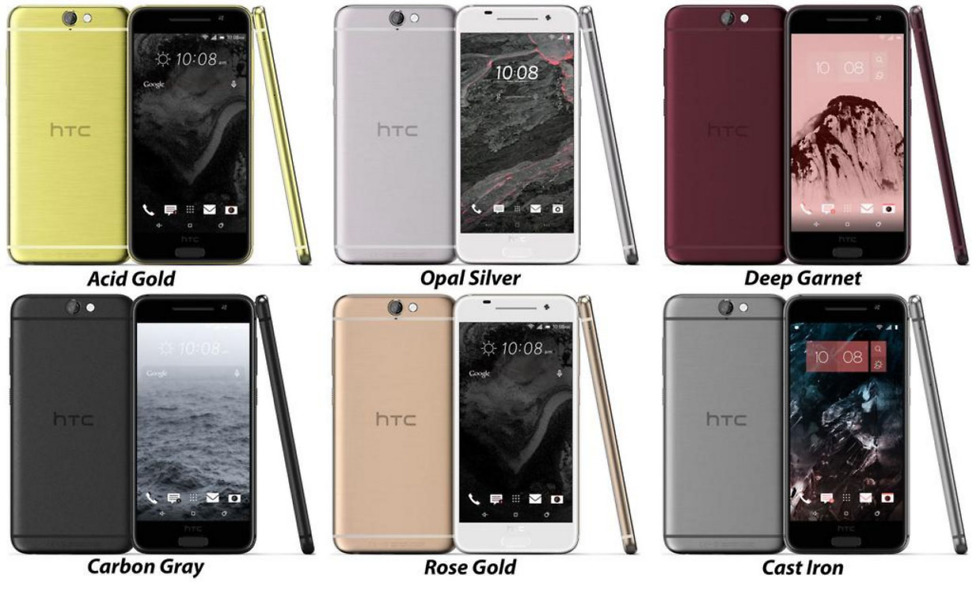 According to @evleaks, this is the HTC Aero, a mid-range phone from HTC that will debut at some point in the near future. It has a 1080p display and low-end Snapdragon 617 processor and some RAM and a camera or two. It’s a phone. It’s also a blatant iPhone 6 clone. Yeah, this is that phone we couldn’t stop laughing at when it first appeared back in August next to an iPhone.

Thanks to today’s leak from Evan, we get to see exactly how bad of a clone it is and boy, it doesn’t disappoint. Outside of the ridiculously gross “Acid Gold” coloring and that wine-like “Deep Garnet,” I don’t know how any normal human could tell the difference between this and an iPhone 6. Well, you could include the iPhone 6s in this conversation now. Woof…I guess this is what happens when you are a smartphone company who gets dumped from your own country’s stock exchange, hasn’t had a hit in years, and is betting the future on virtual reality, a space so crowded and gimmicky that there probably won’t be a winner. Go ask 3D TVs.

“But, Kellen, HTC did this design first! Apple is the one copying!” I know, I’ve heard your argument. The point is, no one cares who did metal backs and bands first. The point is that this phone looks identical to an iPhone 6. Identical. This doesn’t look like a One M7 or M8 or M9. This isn’t an evolution on HTC’s design language. It looks like an exact copy of an iPhone 6, only with the camera and flash moved to the center. Don’t give me the, “Whatever, stop giving Apple a pass for copying HTC!” crap. Look at this phone. Seriously, look at it.

HTC should be better than this. 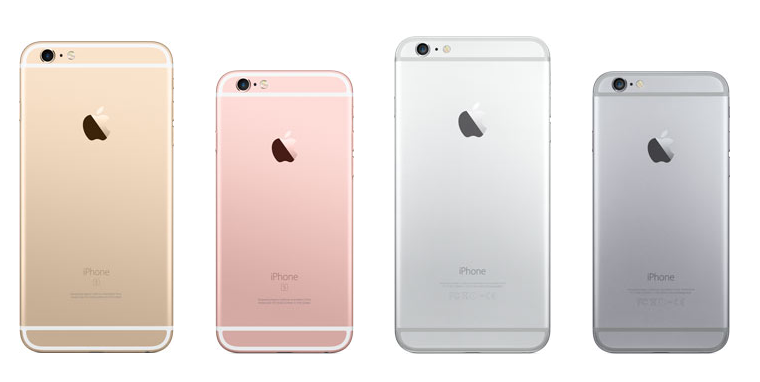