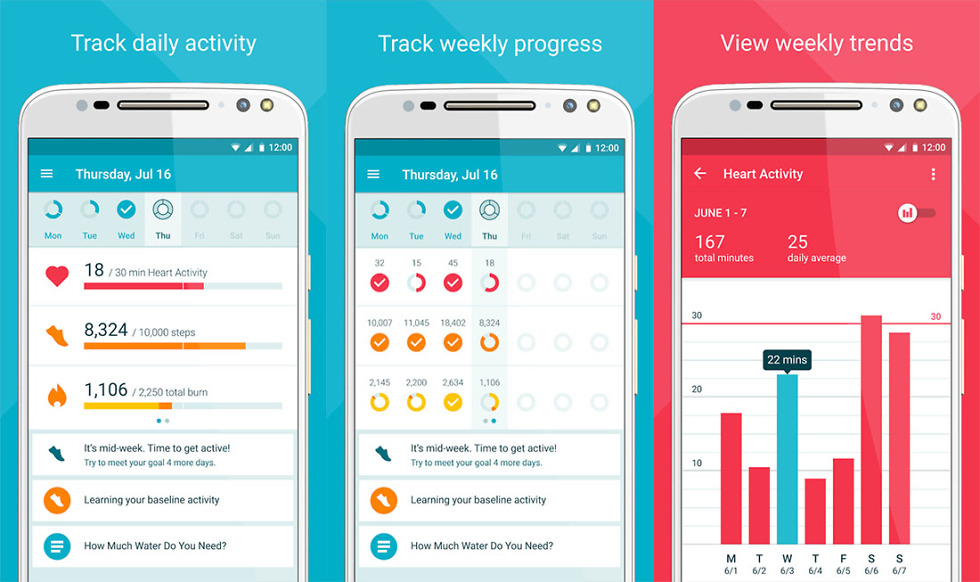 During Motorola’s presentation of the new Moto 360 (2nd gen) ahead of its IFA unveiling, the team behind the wearable stressed a new focus on health. That focus has become much clearer this morning now that Motorola has released a new Moto Body app to the Play store.

With a stand-alone Moto Body app (the previous version was baked into Moto Connect), Motorola is giving you more detailed health and fitness information. The new Moto Body app tracks fitness and health goals through a Moto 360, but then displays the information in its own app interface. It tracks things like calorie burn, heart rate, and steps on daily, weekly, monthly, and yearly levels. It’ll attempt to show you health trends and give you insights on improving yourself.

It looks like a decent health app at first glance, though this is a crowded space at this point, with Samsung’s S Health, Google Fit, and more fitness bands and companion apps available than anyone can keep track of.

On a related note, Motorola also pushed out an updated Moto Connect app that has an improved UI and is now ready for the new Moto 360. It includes a couple of new “Dials” watch faces with configurable dials and the option to change the color of the dock charging color. 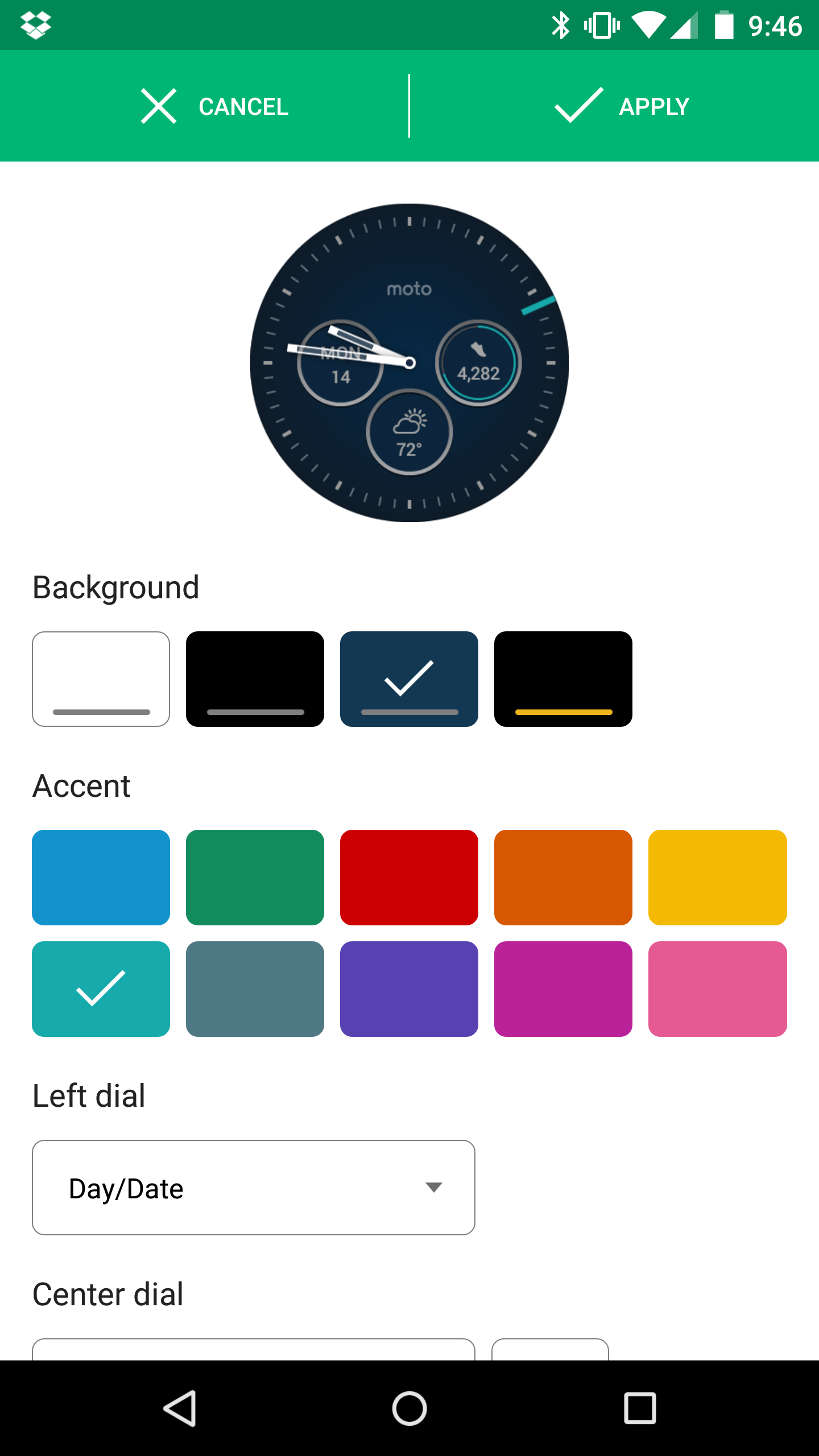 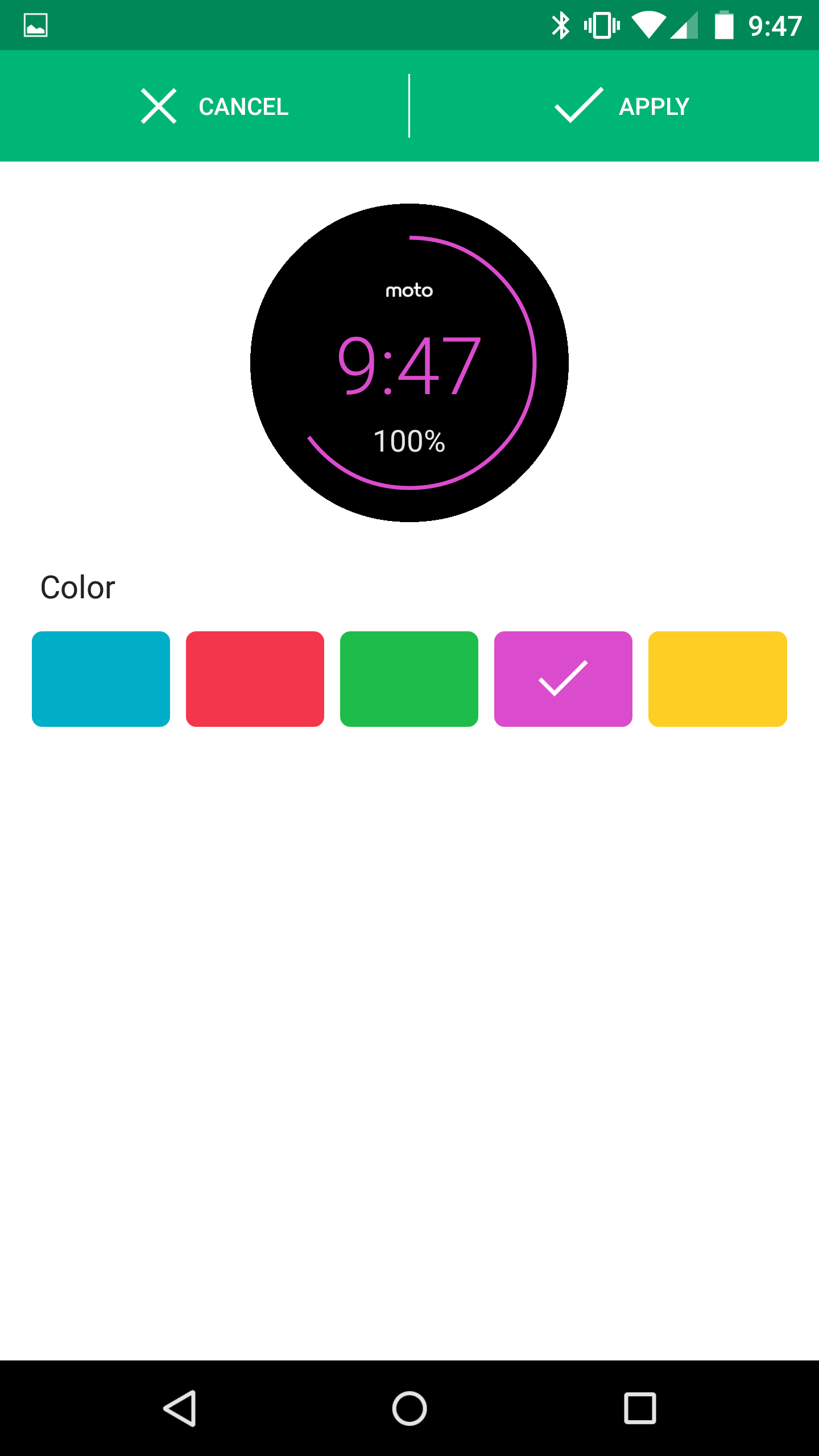 The updates and apps are live on Google Play. 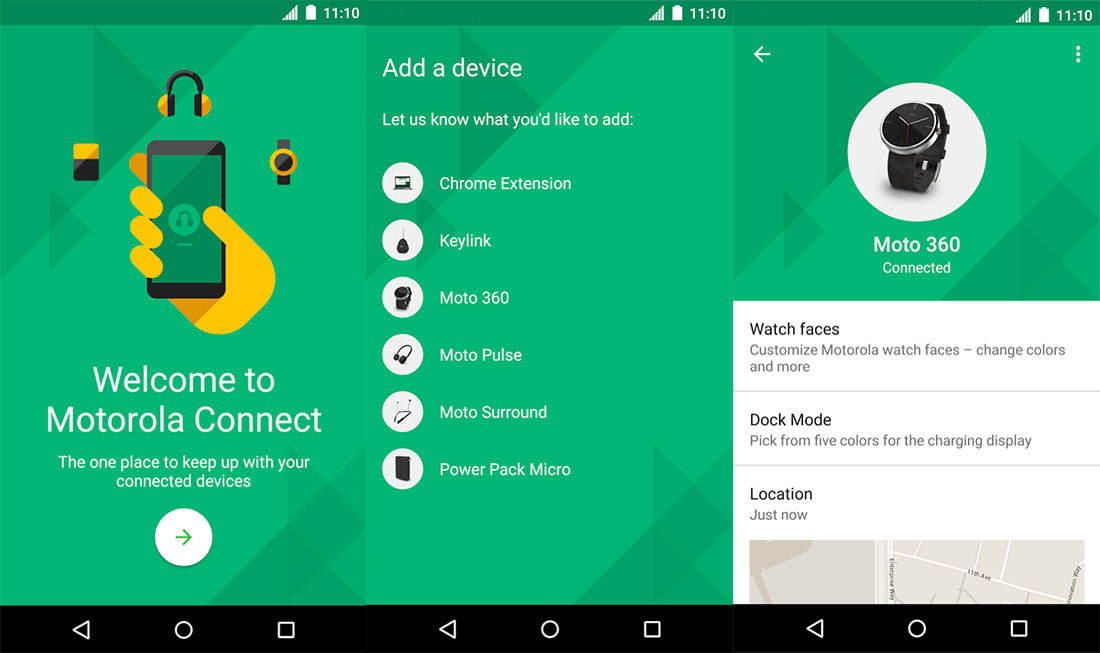