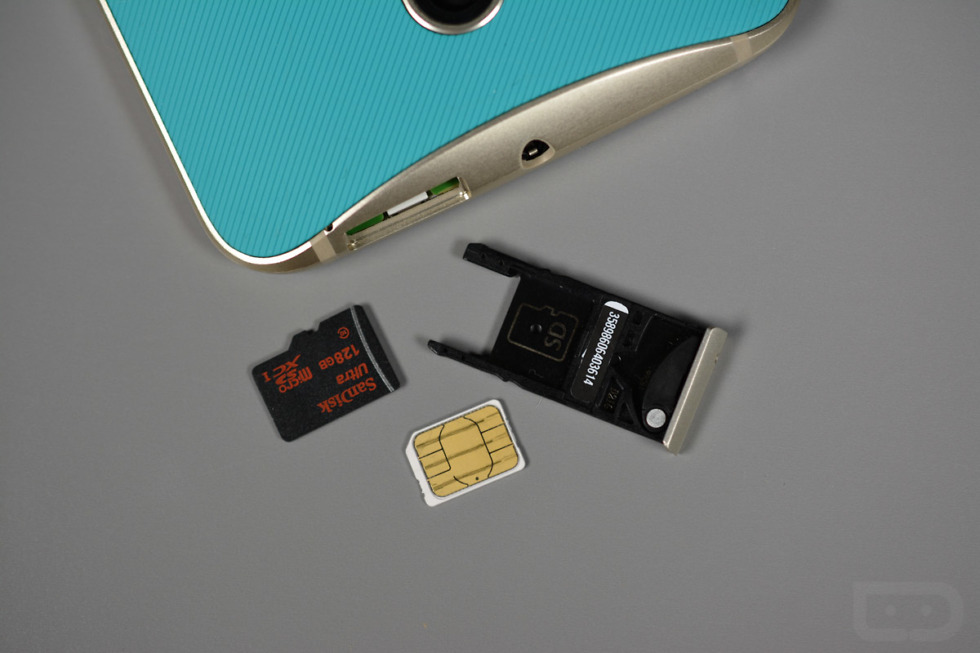 One of the most important features of the Moto X Pure Edition for many is the inclusion of a microSD card slot by Motorola. I wouldn’t be shocked if a majority of buyers went for the $399 16GB model since you can slap in a 128GB microSD card and have all of the storage a smartphone user ever dreamed of. That’s a big deal not only because it reduces the price you may have to spend on the phone, but it also fills a gap left by Samsung after they ditched microSD cards in this year’s line-up of Galaxy phones.

With that in mind, assuming a number of you pick up the Moto X Pure Edition, you may be wondering where the SD card slot is. Since it’s not in a typical side slot, we thought we should make sure you all knew ahead of your phone arriving.

To see the SIM tray in live action, be on the lookout for a SIM swapping video we have on the way. 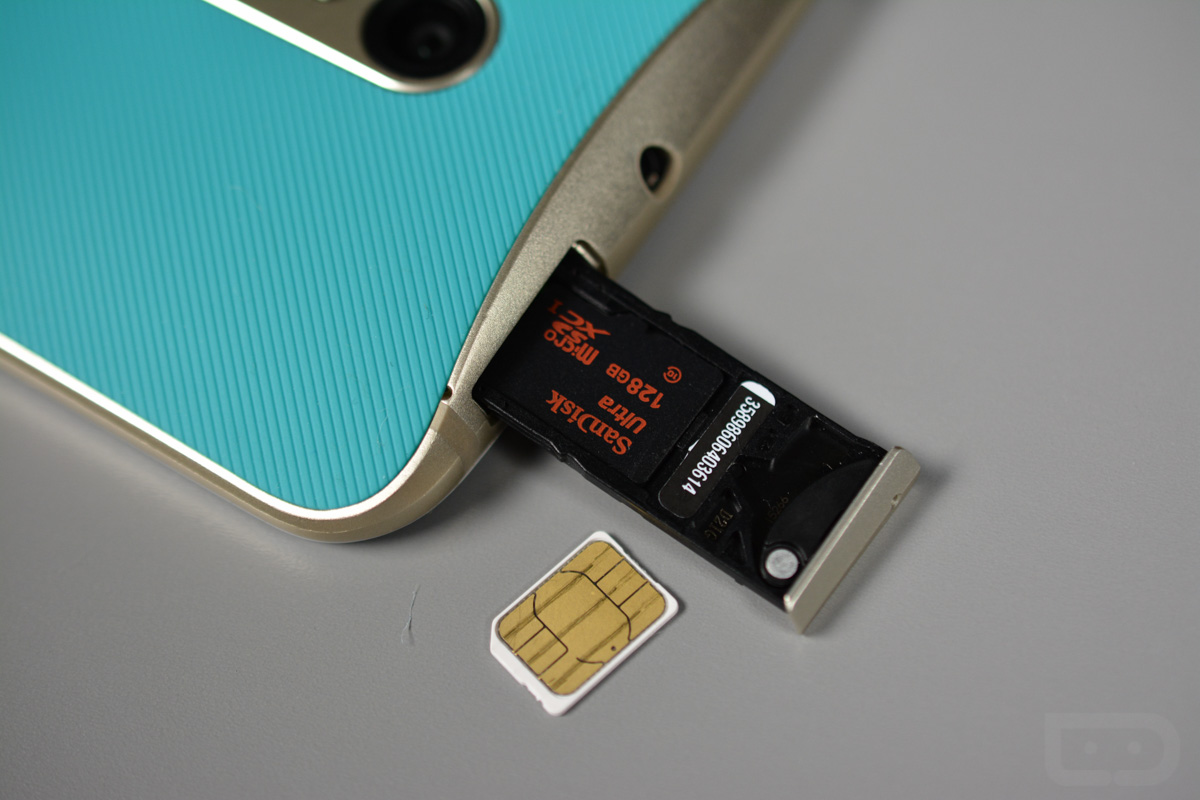