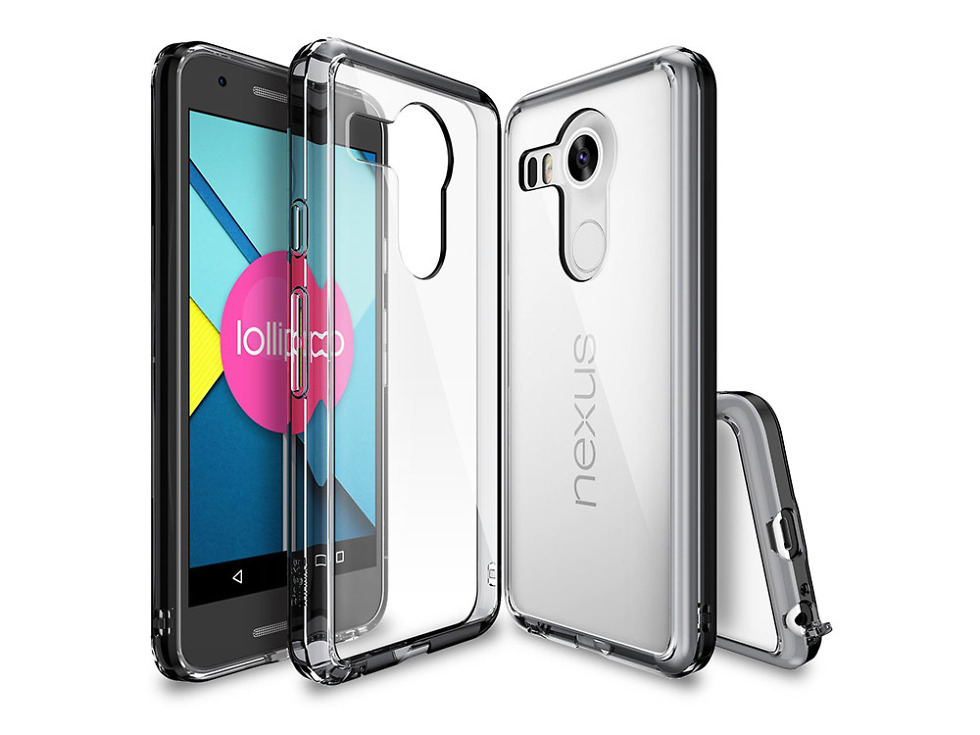 Since we are potentially getting close to the launch of new Nexus phones, case makers are doing that thing where they start pre-selling cases for yet-to-be-announced phones to generate buzz, get their name out there, and hopefully sell a bunch of cases to suckers. But not only that, they are doing that thing where they supposedly reveal the phone’s design before its creator can. Like, check out the image above from casemaker Ringke, who is claiming that this is what the new Nexus 5 (2015) (or Nexus 5x or 2nd gen, or whatever the hell the internet is calling it) will look like. They aren’t even holding back either.

The renders inside these cases look like previous leaks, with cameras, flashes, and fingerprint sensors all in specific spots we have seen before. We have USB Type-C ports and nipple humps and buttons in all the right places. We have dual front-facing stereo speakers too! Looking good, renders!

Oh, but we also have one with massive bezels and a Lollipop screen, which you know, makes a lot of sense since this phone will launch with Android Marshmallow…

One of the renders from a different manufacturer has a completely different front, with slimmer bezels and super skinny speakers. It looks all sorts of not-a-chance-in-hell-of-being-real.

So yeah, this is grain of salt stuff, folks. Not #salty, like Apple fankids think Android users are about Apple stuff, but grain of salt as in believe as much as you want and don’t be sad if it’s not 100% accurate because these case makers just want your money now and are playing about as clean as A-Rod after a “rejuvenation” day trip to Biogenesis. 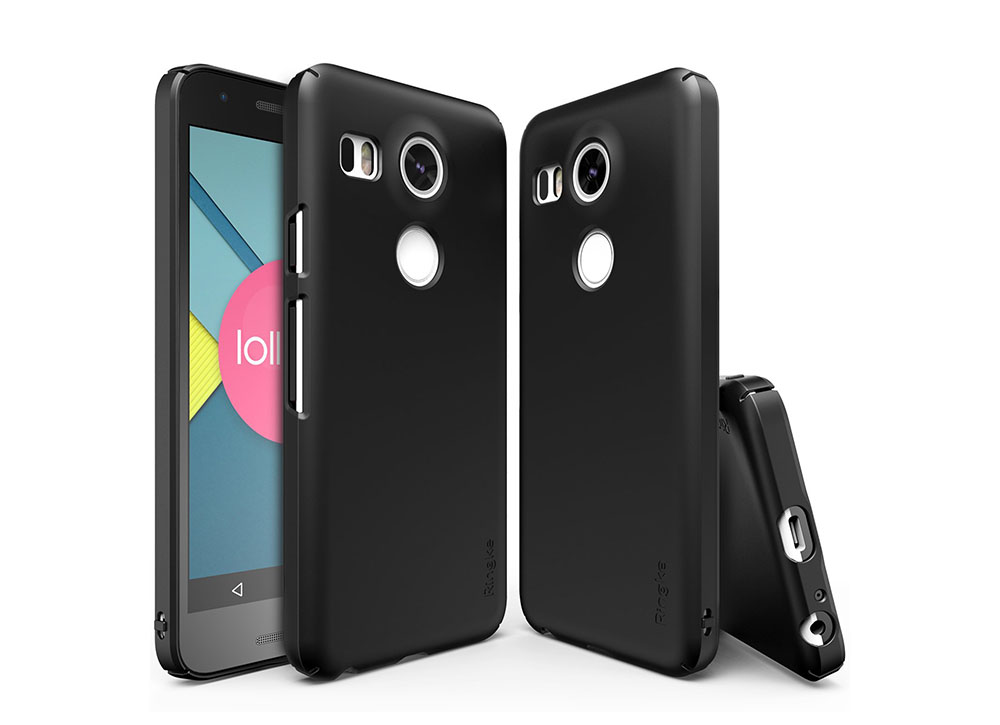 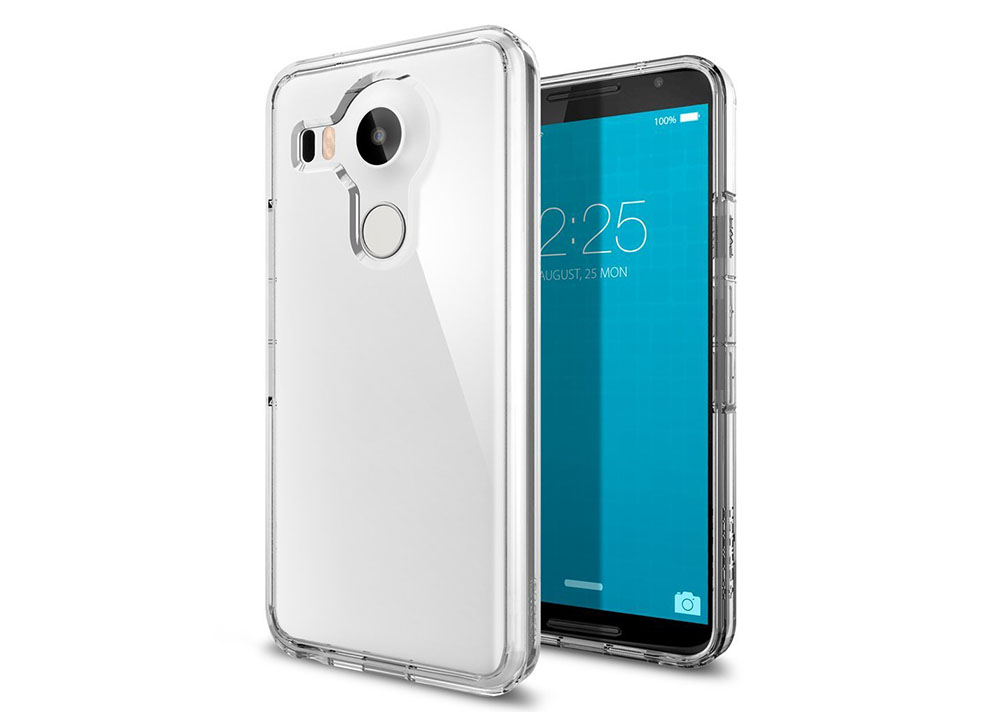