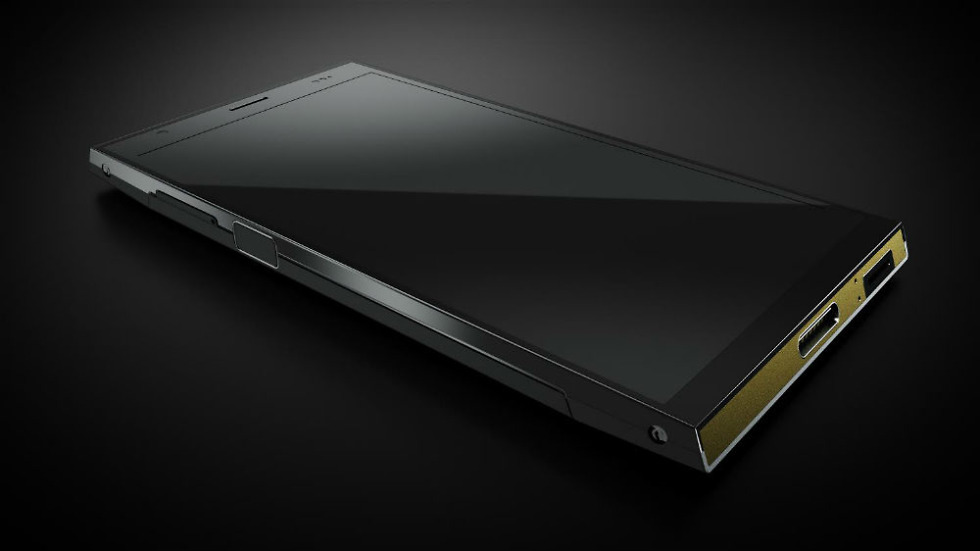 TRI’s high security Turing Phone, the one that went up for reservation not too long ago, will begin to ship out to those who place their order starting December 18, just in time to receive it for Christmas.

The official timeline states that invites will be ready for those who reserved a device on September 21, followed by a pre-order for the Dark Wyvern special edition on September 24. On that same day, all folks who reserved a device will be asked to pay for their phone. For those curious, the Turning Phone started at $610 and went all the way up to $870. For the limited edition Wyvern model, you are looking at a price of $999 to $1299 (Glaedr model).

Anyone here reserve their very own Turing Phone?

Ordering and Shipping Dates + Sneak Peek at the Dark Wyvern

Thank you for being patient while we finish up production details for the Turing Phone™.

We are pleased to inform you that Turing Robotic Industries has teamed up with Foxconn Group in an exclusive relationship to produce the Turing Phone. Foxconn brings decades of experience in world-class electronics manufacturing. TRI and Foxconn will formulate a DFM (Designed For Manufacturing) process so that TRI’s Turing Phone may scale in production to serve its worldwide needs.

What this means for you is you’ll get a product that’s superior in quality and performance as soon as possible.

Be sure to mark your calendars for the following dates!

The TRI community asked us to create a special Turing Phone, one that could serve as the symbol for the cipher phone. From this feedback, we worked to design a phone with mystique and intrigue. The Dark Wyvern is that phone.

Wyverns are careful to be silent when flying and keep their shadows unseen. These traits give the Wyvern the ability to be stealth so its foes are unaware of the creature. We thought it fitting to name our flagship phone after the mythical creature so often associated with heraldry. We hope you’ll carry your Dark Wyvern as a badge of distinction and honor.