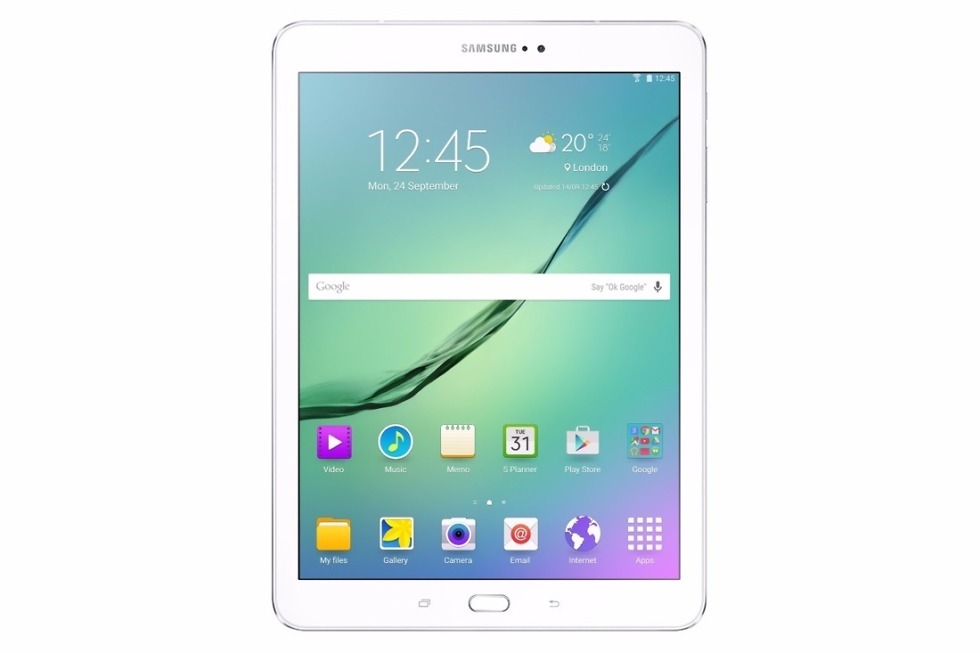 The Galaxy Tab S2, announced from Samsung in July, is now up for pre-order in the United States. Carriers are also getting in on the fun, as you can purchase the tablet with LTE radios inside, launching in-store through AT&T on September 4, and T-Mobile on September 3. US Cellular, Sprint, and Verizon are also confirmed to carry the device, but we have yet to learn the in-store launch date.

The Galaxy Tab S2 comes in four models, a 8.0″ and 9.7″, both sporting WiFi-only and LTE variants. For specs, the tablets feature Super AMOLED displays, octa-core processors, 3GB of RAM, 8MP rear-facing cameras, and decently sized batteries. More impressively, both tablets are extremely thin, with both models measuring in at just 5.6mm thick. For comparison the Galaxy S6, a rather thin device, is 6.8mm thick.

The tablet is also available to order through retailers such as Amazon and Best Buy, who are hosting a special promotion to give buyers $100 or more off of their purchase when you trade-in an existing, qualifying tablet. 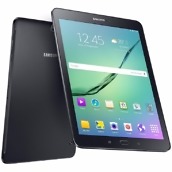 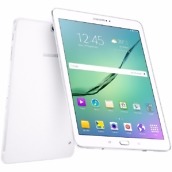 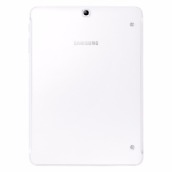 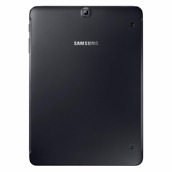 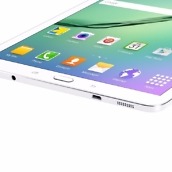