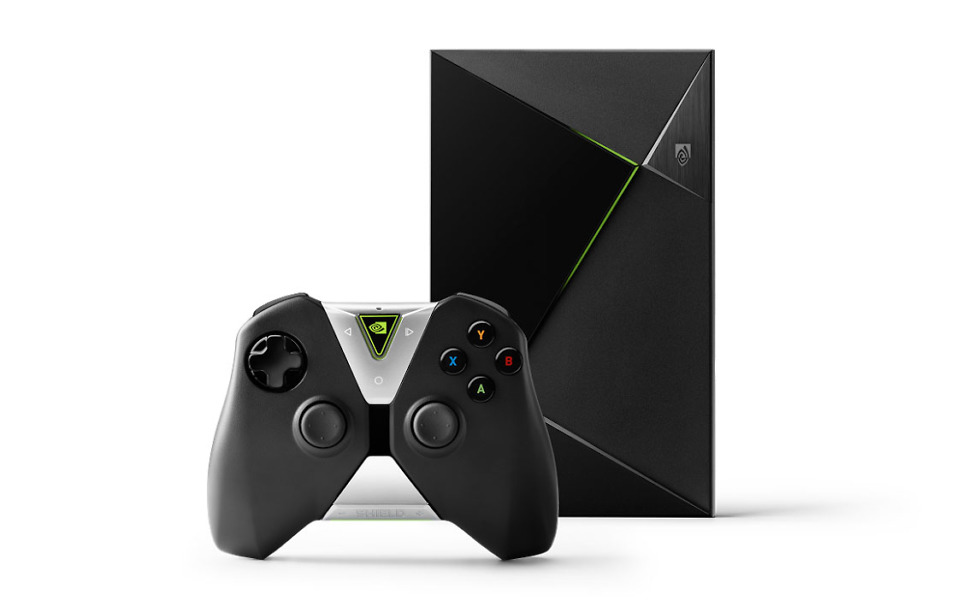 This seems like something that should have happened from day 1, but the NVIDIA SHIELD gaming system that NVIDIA doesn’t want to call a gaming system, is now available on the Google Store. It’s priced at $199, just like it is everywhere else.

As a recap, the NVIDIA SHIELD runs Android TV and can act as the media hub for your living room. It plays 4K content from places like YouTube and Netflix, is a gaming beast with its Tegra X1 chipset, 256-core GPU, and controller built for gamers, and also looks pretty damn sweet.

To see Tim’s impressions of the SHIELD, be sure to hit up this post.

All of the accessories for the SHIELD (controllers, remote, and stand) can be purchased as well.