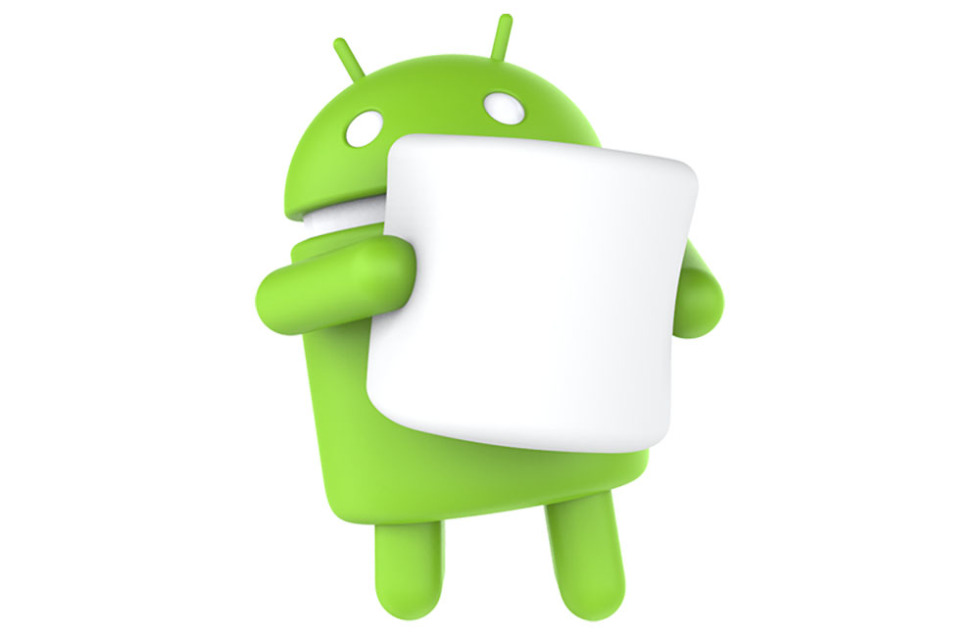 Google just made Android 6.0 “Marshmallow” official, but along with that news, they also released the final M Developer Preview (MPA44G) for the Nexus 5, Nexus 6, and Nexus 9. The images are up, but there will also be over-the-air (OTA) updates for those not interested in flashing images.

You can grab the files at the download link below for each device. You’ll find factory image flashing instructions here.

Note:  The update is likely nothing major, as Google states the following.

Developer Preview 3 is the final incremental update to the Android M preview platform that was originally released in May 2015. The update includes final APIs and the official Android 6.0 SDK, as well as near-final system images for testing your apps. The updated system images bring a variety of fixes and enhancements across the system, including those related to issues reported by developers through the external issue tracker.

Update:  We are compiling a list of changes here!