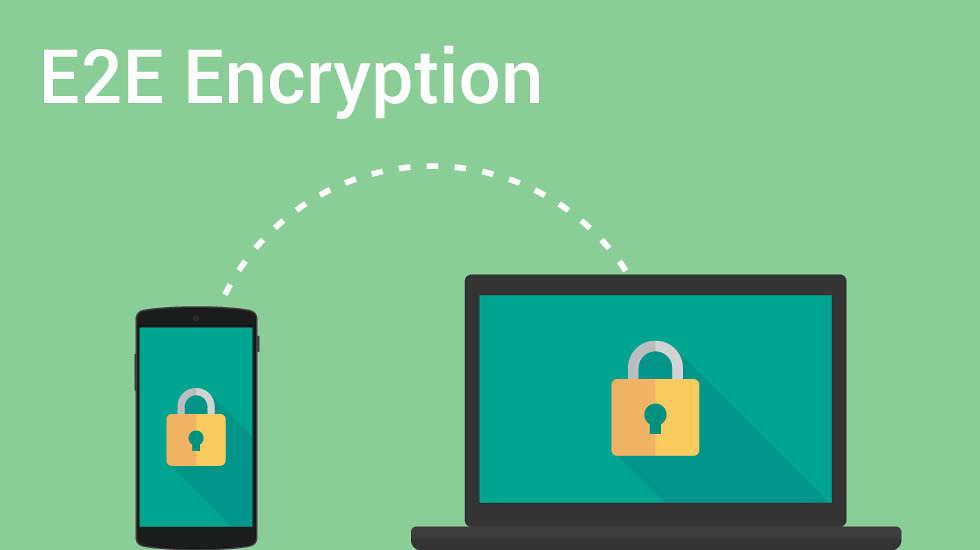 Pushbullet announced this morning that its file-sharing/messenger/notification-mirroring application now supports end-to-end encryption. That means your data is encrypted “before it leaves your device, and isn’t decrypted until it is received” by another of your devices. In the past, Pushbullet used https to help create a secure connection, but this E-2-E solution makes your data about as private as it can be. Now, not even Pushbullet gets to see your unencrypted info.

To setup end-to-end encryption, head into Pushbullet settings on your phone and tap on “End-to-end encryption. From there, you will be asked for a password that needs to be the same on each device you enable E-2-E from. Pushbullet claims that they don’t know your password and that it is used to “derive a key that’s used to encrypt your data.” That’s it. Your password isn’t even stored.

The update is already available on Android.